Derby moved off the bottom of the table last time out to give their fans a boost and another win over their rivals would be huge. Can the Rams take all three points back to Derby? Find out with our Nottingham Forest vs Derby match preview with free tips, predictions and odds mentioned along the way.

Both of these sides are in reasonably decent shape of late with both having three wins from their past five matches albeit Derby have only lost one compared to Nottingham Forest having lost two. Despite that slight difference in form, we see this game ending all square. Nottingham Forest have home advantage, which is worth something, but Derby haven't lost an away game by more than one goal since September; they're no pushovers. Furthermore, each of the last five games between the two teams have ended level.

If you place one bet this weekend, backing Nottingham Forest vs Derby to end with fewer than three goals in it might be the way to go. Each of Nottingham Forest's last four have ended south of 2.5 whilst Derby have gone under that same cut off in three of their past five games – including in the last two. The head to head record is more evidence as to why we fancy this game to be low scoring; the last five meetings have all been under 2.5 with just one of the last 10 going over.

Check out the key stats & form for Nottingham Forest vs Derby

Nottingham Forest vs Derby is a game that whips up a lot of heat in the local area but, given the current situation at the Rams, this meeting could be extra spicy. If either side takes three points, the atmosphere will likely be electric.

Nottingham Forest's season can be explained by looking at their last four games. Two wins and two losses, they really are a picture of inconsistency. Beating Derby would bring smiles to a lot of faces in the crowd though.

Derby seem to fall deeper into turmoil every week off the pitch. On it, Wayne Rooney's men are surprising everyone as they battle for the greatest escape of all time. They have a long way to go though and a loss here would be a bitter blow in so many ways.

A brief FAQ ahead of Nottingham Forest vs Derby 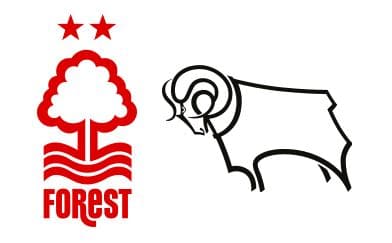 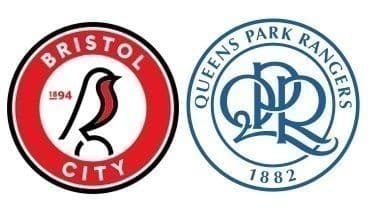 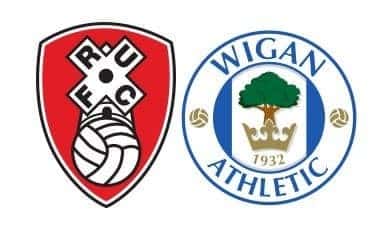 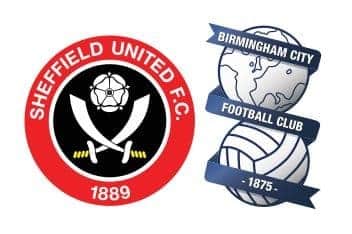