Most people will be backing Nottingham Forest to win this match but it might not be that simple; they have a pretty woeful record when Blackpool visit. Can they grab a rare win this weekened? Find out with our Nottingham Forest vs Blackpool match preview with free tips, predictions and odds mentioned along the way.

Nottingham Forest vs Blackpool: Our Tips

Nothing to split the teams

Has the appointment of Steve Cooper given Nottingham Forest a kick up the backside? Unquestionably it has. They're unbeaten in four games having won back to back games prior to game week 12 getting under way. Blackpool aren't travelling to the City Ground to have their tummies tickled though because the Tangerines are unbeaten in four too; again, they've won three of the four mentioned. In addition to a bit of recent fortunes there is also the head to head view to consider. Three draws in the last five games makes it pretty tough to pull out either side as big favourites.

Both teams to contribute to scoring

We have already touched on the fact that these teams have both been winning games in the last month. Well, in order to win games you have to score goals and we think both will keep that up here. Just purely in terms of goals scored both have netted in their last four. They can only offer up a total of three clean sheets between them too. What does that mean for us? It means the front lines are putting the ball away and the rear guards aren't tight enough to keep the opposition at bay quite as easily.

We close out our predictions with one of the less predictable markets; the correct score market. We're backing this match to end 1-1 with little separating the duo. On top of that, both Nottingham Forest and Blackpool have served up 1-1 draws within their last five results and two 1-1 draws in the last five meetings they've had against one another. As stats go, they're pretty convincing arguments for a bet that carries such big odds.

Find the best odds for Nottingham Forest vs Blackpool

Nottingham Forest vs Blackpool: A midtable clash that might fly under the radar

Nottingham Forest look so much better since Chris Hughton was relieved of his duties. Whether that turnaround can be credited to Steve Cooper or whether it's the old man leaving we won't know anytime soon but good form is good form and the fans won't care. Lewis Grabban has scored three goals in the last four games so will pose a threat in this match too. Blackpool are having a great start to the season. They were tipped to go down but are sitting pretty in midtable at this stage. The Seasiders can be got at for sure but they've got a couple of frightening players going in the other direction too; Shayne Lavery is the pick of the Blackpool players though.

FAQ on Nottingham Forest vs Blackpool 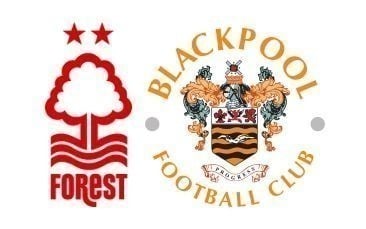 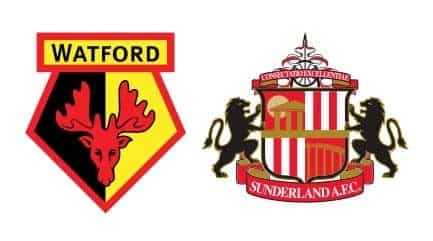