After a transfer window which was dubbed “crazy” and “unsustainable” by owners and managers, it can be difficult to make sense of what happened this summer.

Football witnessed the first £200m transfer as Neymar went from Barcelona to Paris Saint-Germain. Players’ wages increased yet again and it was reported how the likes of Alexis Sanchez were demanding £400,000-a-week to stay.

It is enough to leave anyone’s head spinning.

Is Sead Kolasinic the signing of the summer… by FootballWhispers

So how do we make sense of it all? And what does the future hold?

If anyone is able to get their head around what has happened this summer then transfer expert Esteve Calzada is best placed.

He is the former head of marketing and commercial operations for Barcelona, while his company Prime Time Sports also produces a biannual Football Transfer Review.

As he explains, their analysis this year has shed some light on this summer’s spending, which he has described as “crazy”.

However, as Calzada explains, before he goes any further, PSG needs to be left out of the equation while UEFA's investigations into their transfer activity rumble on.

“The talk in the game is whether this sustainable and can these transfer amounts be justified by the clubs?” he says.

“I think to come out with that conclusion we need to set aside PSG.

“I think the big question is whether the amount that has been invested by PSG can be justified in front of the Financial Fair Play regulations. That remains to be seen.

“But then when you look at the other transactions, some of them have been a domino effect of what PSG has been doing.

“But some others, what you see on the most of them, is that the top clubs have started to sell their players to go and buy players too.”

A clear example of why you need to leave PSG out of any transfer window analysis is the domino effect of their spending.

Would Barcelona really have spent £135.5m on Borussia Dortmund’s Ousmane Dembele if they didn’t have £200m in the bank from Neymar’s sale?

However, looking away from PSG’s spending, Calzada has noticed a trend emerging from the market.

Unlike in the past where the likes of Southampton were having their top players poached by the Premier League’s biggest clubs, the top sides are now actually selling to each other.

We have seen it in the form of Nemanja Matic’s move from Chelsea to Manchester United and Alex Oxlade-Chamberlain’s switch from Arsenal to Liverpool. 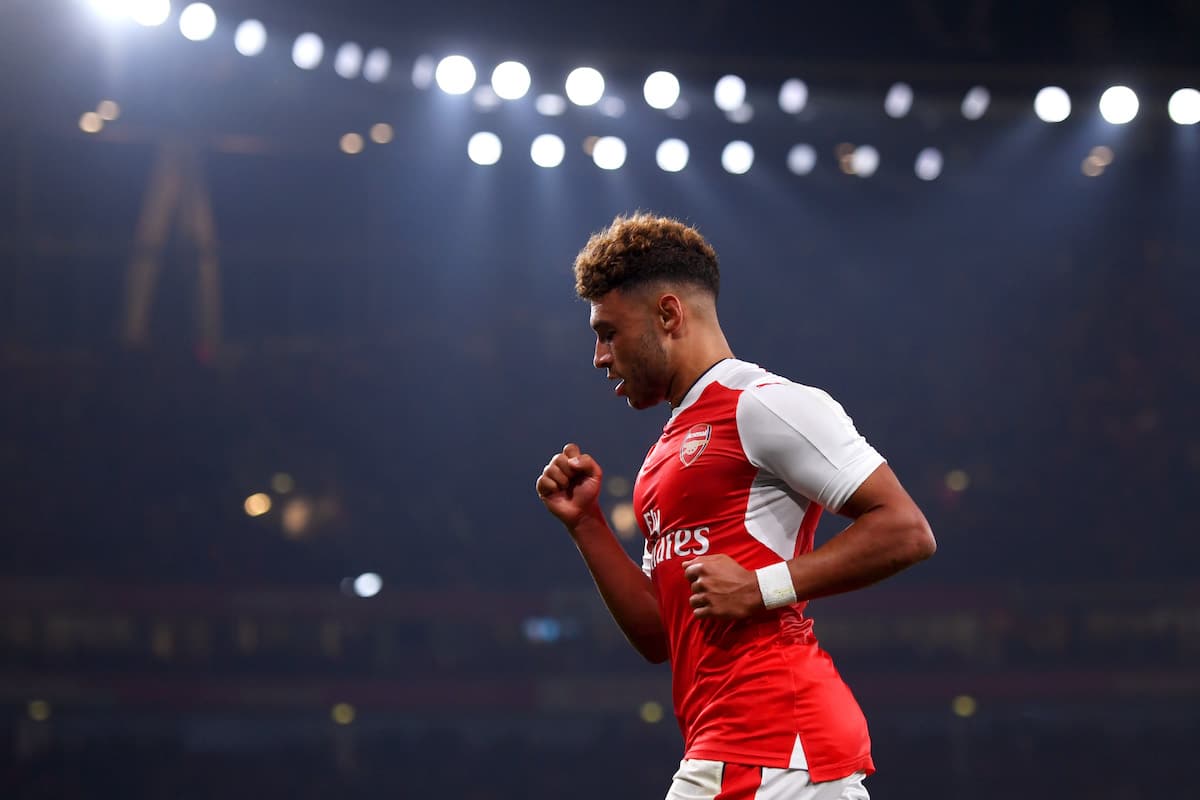 It has happened before, of course, but not on this unprecedented scale.

“Those sales are not necessarily coming from the usual suspect, like Southampton, Benfica, Monaco.

“You look at the top ten of both spending and selling clubs, you can find that five teams are in both, which proves that the teams that are investing a lot of money, five of those are also among those that cash in more money from selling players.”

Interestingly this is having a knock on effect on the level of spending, which in real terms has actually gone down.

Premier League clubs may have splashed a record £1.4bn on new players, but in net terms spending actually fell compared to last summer.

“Effectively we look at the net amount spent, which is basically after deducting the money collected from player sales, ” says Calzada as he gives an insight into how his company produce their Football Transfer Review.

“Looking at that, the investment in the Premier League has actually gone down.”

Such news may come as a shock to supporters, but it makes sense when the Premier League’s biggest clubs are doing business so frequently with each other.

With the biggest sides taking in huge fees for players, they are offsetting their outlay and in some cases – like with Arsenal and Tottenham – they are actually turning a profit when it comes to transfers.

Going forward Calzada predicts more deals between the top clubs, in a similar manner to what we have seen this summer.

Such an outcome would, in his eyes, make the current level of spending sustainable simply because clubs’ sales would continue to rise. Forget all the talk about the impact of TV revenue, it is this that can control the market.

“Again the growth this year to me is not related to the TV rights income because now it has been stable versus the previous year and will be until the next cycle is negotiated,” Calzada explains.

“What we will see going forward, rather than madness, is the top teams getting used to trading players with each other.

“This year we saw more than €500m worth of players trade between rival teams.

“We have seen United buying a player from Chelsea. So these sides have a lot of money, as long as they keep on selling players they will still be buying players.”