They might not yet be in the class of Chelsea when it comes to hoarding talent but Manchester City do have an impressive band of loanees away from the Etihad Stadium.

From the high profile, such as Joe Hart, to the almost forgotten – remember Samir Nasri? – they will all be returning to England from their holidays in the coming weeks with their minds firmly on the future.

But can they force their way into Pep Guardiola's plans or will they have to seek pastures new?

Focusing solely on those considered senior squad members there are some big names who were deemed surplus to requirements after Guardiola came in and cleared the decks last summer. The Catalan is known to be stubborn but could he find solutions to some of his problems in those he temporarily discarded?

We've run the rule over Manchester City's loanees and worked out who will be of use to Guardiola next season as City go for the quadruple.

Hart was forced out of City last summer after ten years at the club, with Guardiola looking for a keeper who was better with the ball at his feet.

With Premier League options sparse – he could have joined Sunderland, who ended up relegated – England's No.1 opted to try something different and moved to Serie A side Torino for the season.

It was a success in the sense that it raised Torino's profile beyond Manchester United transfer target Andrea Belotti and Hart got the minutes he needed to remain in the England squad.

However, the 30-year-old made a number of high profile blunders for Il Toro and it was apparent long before the agreement was up that Hart would return to an uncertain future at City.

With the £34.5million signing of Benfica stopper Ederson completed it is clear Guardiola has not had a change of heart on the City stalwart. Claudio Bravo will back up the Portuguese next season meaning Hart will move onto pastures news. 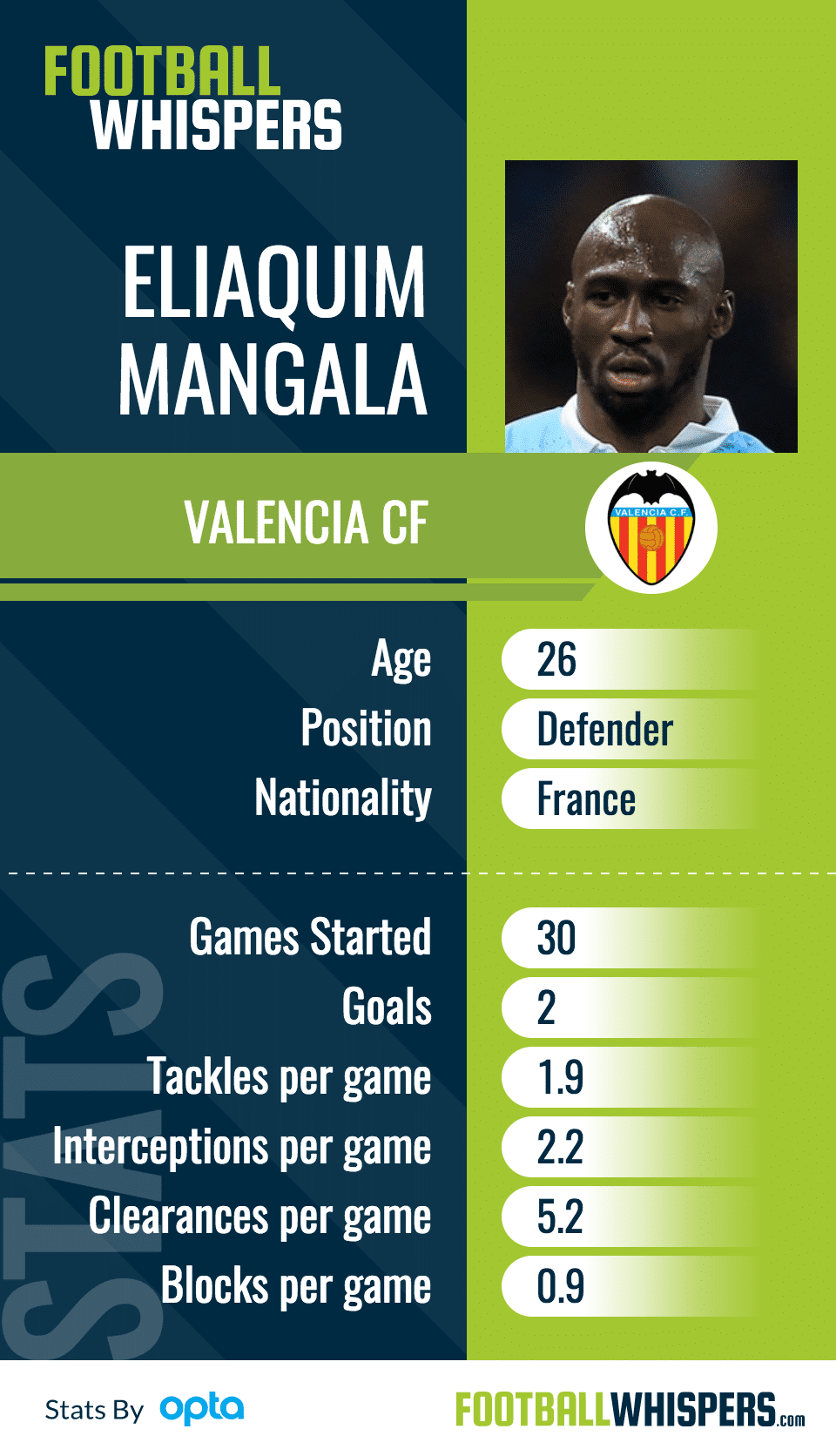 For the first six months after his move from Porto the 26-year-old looked a snip at £31.8million as he settled into the Premier League with minimal fuss.

However, he was unable to maintain the fine form he had shown in the early months of his City career, to the point the hapless Martin Demechelis was preferred at times, and Guardiola soon moved him on when he was appointed last summer.

Yet hope might not be lost for Mangala. In his season with Los Che he made 1.9 tackles, 2.2 interceptions, 5.2 clearances and 0.9 blocks per 90 minutes. The question mark against him is his ability on the ball.

Given City are undergoing major defensive surgery it might not hurt to have someone who knows the club providing cover and Guardiola might even be able to mould him into the player he needs – especially on the left side of a back three.

Verdict: Keep on as backup 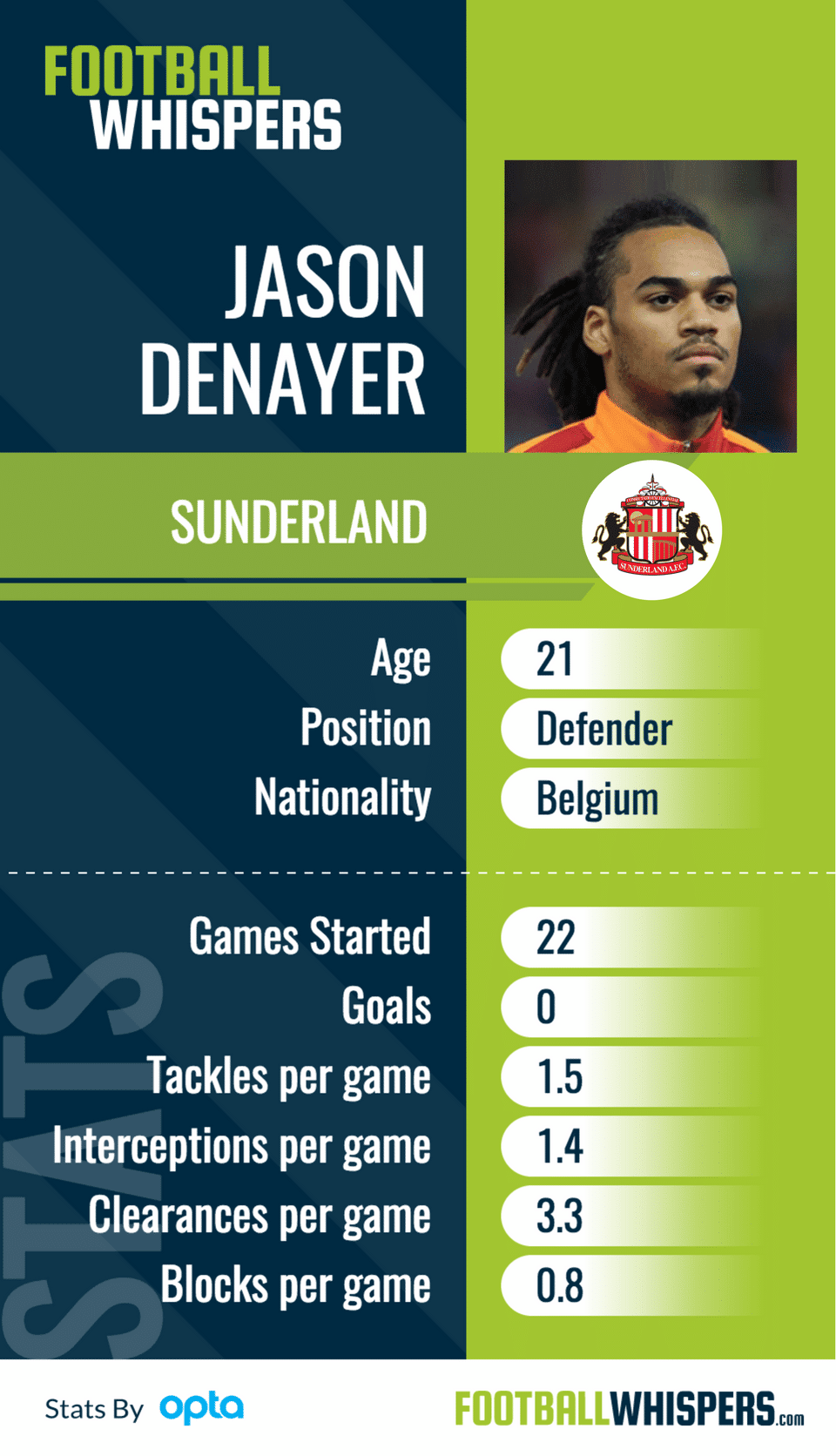 After spells with Celtic and Galatasaray, Denayer's first taste of regular Premier League football was a sink-or-swim exercise. How would the Belgian fare in a stronger league and in a side who were firm favourites for the drop?

It was a valuable loan spell for Denayer, who learnt what is required to make it in the top flight, and for City who now know the 21-year-old does not have what it takes to break into Guardiola's squad.

He struggled for form – admittedly it would have been hard for anyone in a dismal Black Cats side – and averaged just 1.5 tackles and 1.4 interceptions per game.

He was often moved into midfield after failing to get into the side ahead of Chelsea cast-off Papy Djilobodji and the veteran John O'Shea – a damning indictment. 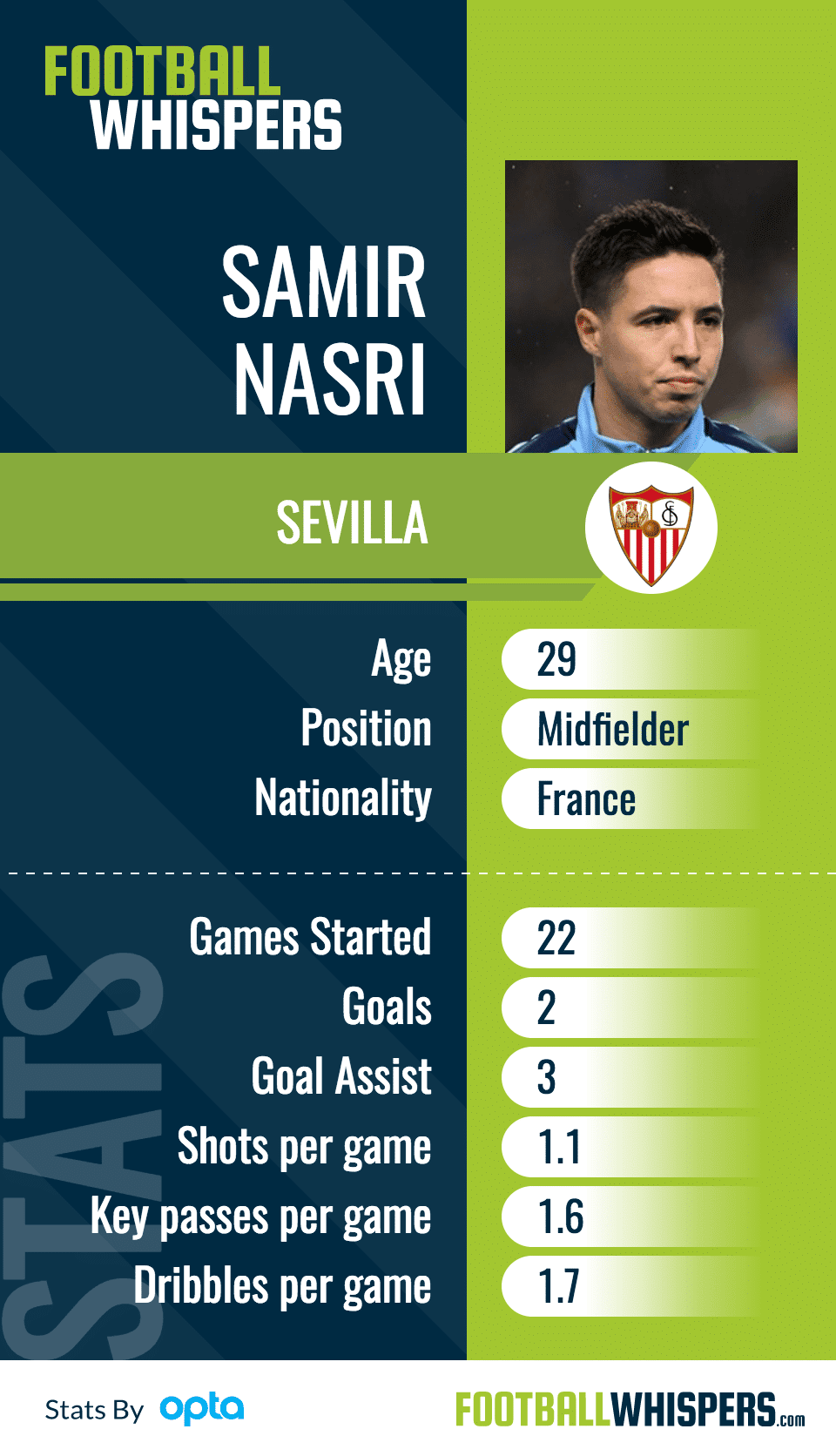 There can be little doubt that Nasri's is a career unfulfilled. Fitful spells of brilliance at Arsenal eventually gave way to consistent class and earned the Frenchman a move to City. But he struggled to find a regular role in a star-studded Manchester City midfield.

Sixteen minutes against West Ham United at the start of the season were enough for Guardiola to make up his mind and the 29-year-old was packed off of loan to Sevilla.

He initially sparkled as Sevilla mounted an unlikely push for the LaLiga title, but Nasri ended the campaign with just two goals and providing just three assists.

With a history of being petulant and lacking in tactical or defensive discipline, Nasri was never going to be a good fit for Guardiola and his time at City is surely up.

Manchester City are far from the only club who have fallen into the trap of buying players after one exceptional season but they are certainly repeat offenders.

Take the case of Bony. Signed from Swansea City after hitting 26 goals in 18 months, he managed just six in City colours before last summer.

The hulking Ivorian forward was never going to fit into Guardiola's ideals – Sergio Agüero's future had been in doubt after all – and he was loaned to Stoke City.

But just nine appearances and two goals, both against former club Swansea, indicate the 28-year-old is some way from the quality required by a side going for the title.