After seeing Leeds through to the Premier League since taking over as head coach in July 2018, Marcelo Bielsa has been shown the exit door. In a dramatic turn of events, Leeds are now in search of a manager with several names coming up to take up the reigns at Elland Road. Bielsa’s tumultuous 2021/22 season in English top flight was largely unexpected as he was hailed as man of focus and success.

However, things quickly took a turn for the worst when the Peakcocks went without a win in December 2021, losing thrice and shipping 16 goals in four games.

Leeds have looked shaky ever since and most of the times, clueless. Even more worrying was the fact that Leeds went without a win in six games stretching back to late January, results that prompted the board to act. Four heavy losses on the bounce of 3-0 against Everton, 4-2 thrashing against Man Utd, 6-0 shelling against Liverpool and 4-0 defeat against Tottenham, it was appears, was too much to take for Leeds United owner, Andrea Radrizzani.

Read on to find out who is likely to replace Bielsa and why the club must act now.

As poor results kept coming in for Leeds, a decision to part ways with Bielsa was mooted and finally executed on the second-last day of February 2022.  Majority shareholder and Leeds owner, Andrea Radrizzani, has finally spoken about the club’s decision to have Bielsa sacked.

Andrea Radrizzani says that sacking the 66-year-old Argentine tactician has been his toughest decision since taking over the club chairman but necessary given the position in which the Whites find themselves on EPL table.  Radrizzani hailed Marcelo Bielsa for the huge success at Elland Road and added that the club is planning a tribute for the sacked manager.

Who is next to replace Bielsa? 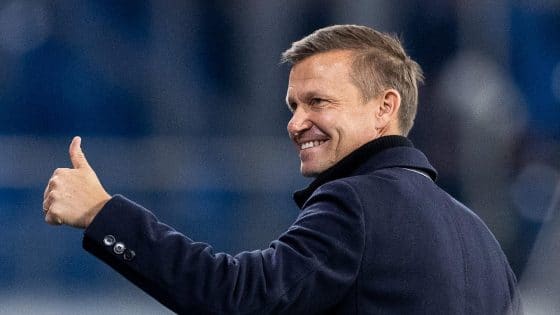 Leeds United now finds itself in a very precautious situation of two points above the relegation zone. It means the next Leeds manager will mostly focus on having the Peacocks steer clear of any relegation threat. A manager with experience is especially needed at this point.

The right call at this point means Leeds should be able to collect some points from the next five EPL matchups namely Leicester, Aston Villa, Norwich, Wolverhampton and Southampton.

Here are some names expected to replace Bielsa at Elland Road.

American coach, Jesse Marsch, has been touted as the top favourite to replace Marcelo Bielsa at Elland Road. The eminent arrival of the former RB Leipzig manager is expected to be announced soon according to several sources. The club is set to announce the next manager on Monday, the last day of February 2022 to get things grinding. Even though he delivered only five wins from 14 Bundesliga games while at RB Leipzig in the summer of 2022, Marsch high pressing play style fits the bill for Leeds. 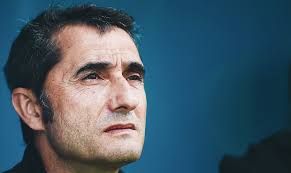 Enersto Valverde is among the top favourites to replace Bielsa at Elland Road. Paddy Power rates him at 11/1 to take up the job of seeing Leeds to safety in EPL. The fact that Valverde plays attacking football makes him a huge prospect because that’s how Leeds has always played. An added advantage to Valverde’s play style is that he can also set up teams to defend. 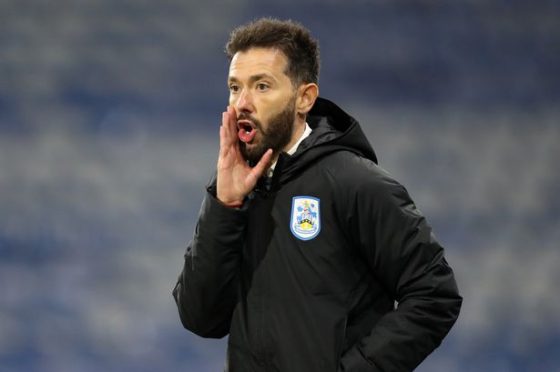 Huddersfiled head coach, Carlos Corberan, is another prospect who could be in for a shock hiring at Elland Road. While he remains a distant prospect given his current job at Huddersfiled, last minute decisions happen and anything is possible.

Corberan is currently focused on seeing the Championship outfit promoted to EPL next season. However, a call to make manage a top flight team like Leeds United would be tempting enough. After all, Leeds has the talent, only the right tactics that Corberan posses to  keep Leeds afloat is needed at this point.

Experience is all it takes at this point to survive the threat of relegation in EPL and Ronald Koeman would be an ideal candidate in that respect. Koeman failed to meet expectations at Barcelona and was soon shown the door after a brief stint. However, the Dutchman’s experience is unquestionably sufficient to hand Leeds a survival lifeline.

The fact that Koeman has EPL experience having previously managed Southampton would be an added advantage if Leeds United board takes a last minute decision to hire a more experience tactician. Koeman’s defensive playstyle would equally be worth it as Leeds need survival points than anything else.