Since Harry Kane made his breakthrough at White Hart lane towards the back end of the 2013-14 season, comparisons with England legend Alan Shearer have been drawn.

And it’s easy to see why: the two men bear a stark stylistic resemblance. Aerial prowess, uncompromising power and ruthlessness inside the penalty area are strengths that Kane shares with a prime Shearer, while, much like the Newcastle United legend, the 23-year-old lacks the pace of most modern strikers.

Despite still being relatively young, Kane’s rise to the summit of English football was hardly a rapid one. At Tottenham Hotspur since his early teens, the Chingford-born star was prolific at under-18s level.

Viewed as a player of some promise, he was loaned out several times in his early career to gain valuable first-team experience, spending time with Leyton Orient, Millwall, Norwich City and Leicester City.

However, for the most part, Kane flattered to deceive during these loan spells, with his nine goals from 27 appearances for Championship side Millwall being the closest he came a prolific strike rate.

Doubts began to creep in and many questioned whether the youngster would make the grade at Spurs. On first glance, Kane’s attributes appear unspectacular; he is a far cry from the teenage tricksters who rise to prominence through YouTube highlight videos of their impetuous skills. Rather, as much as any physical or technical gifts, it is his work-ethic and football intelligence that sets Kane apart, but you seldom see highlight reels of strong hold-up play or clever movement off the ball.

Alex Inglethorpe, who is now the academy director at Liverpool, worked with Kane at Tottenham and admitted than the striker’s qualities were not immediately obvious. “When he first came into the under-18s as a 15-year-old, he stood out in the sense he looked a bit gangly,” he told the Daily Telegraph in 2015. “He moved slightly awkwardly, he was a bit cumbersome. But look closer, he had a lot of ability, a great technique.” 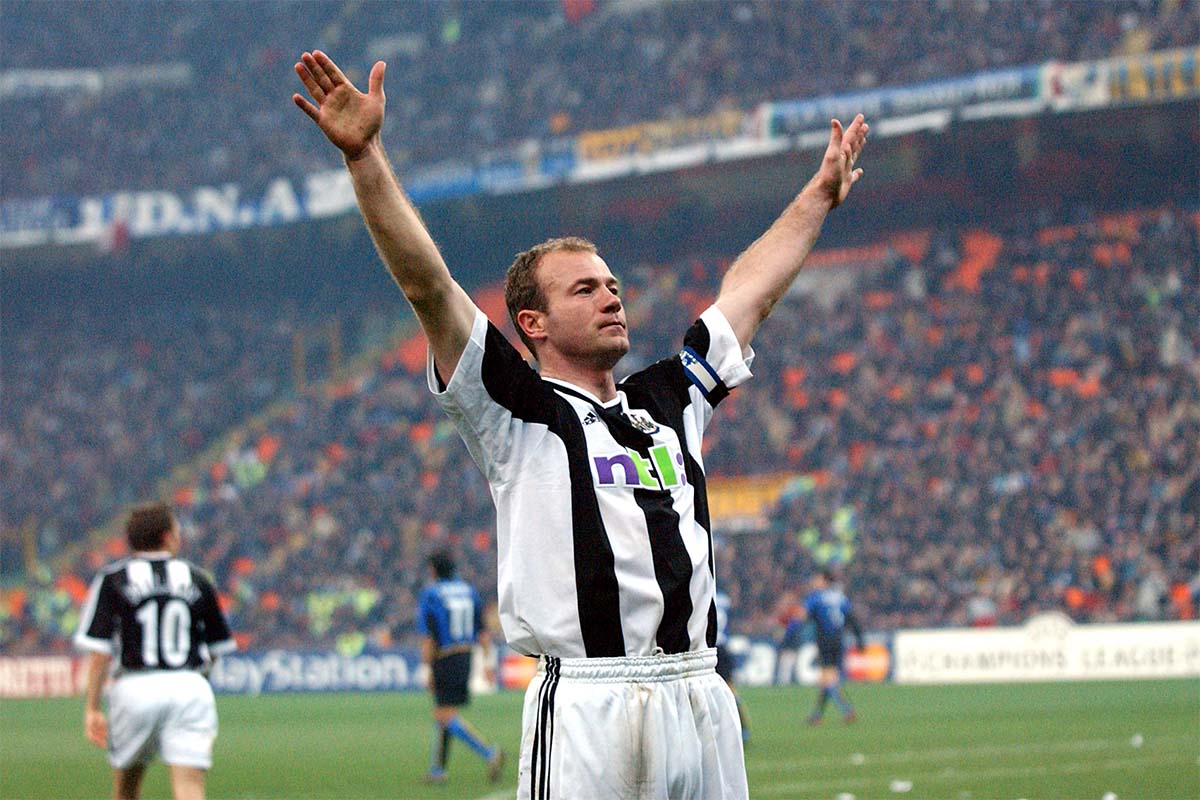 By contrast, Shearer was an instant hit at senior level. As a promising youngster at Southampton, Shearer made his first-team debut in 1988, coming off the bench against Chelsea at Stamford Bridge. In his second appearance for the Saints and his first as a starter, the former Wallsend Boys Club player scored a hat-trick to help his side see off Arsenal at the Dell. In doing so, he became the youngest player to net a top-flight hat-trick in English football history at 17 years and 240 days old, breaking a record set by Jimmy Greaves 30 years earlier.

By the time he was 20, Shearer was a bona fide regular for the Saints and had begun to attract interest from some of the country’s biggest clubs. After scoring on his England debut in a 2-0 win over France in 1992, Liverpool and Manchester United both tried to sign the Newcastle-born marksman ahead of the inaugural Premier League season.

But it was Blackburn Rovers, embolden by the millions of owner Jack Walker, who broke the British transfer record to take Shearer to Ewood Park for £3.6 million. 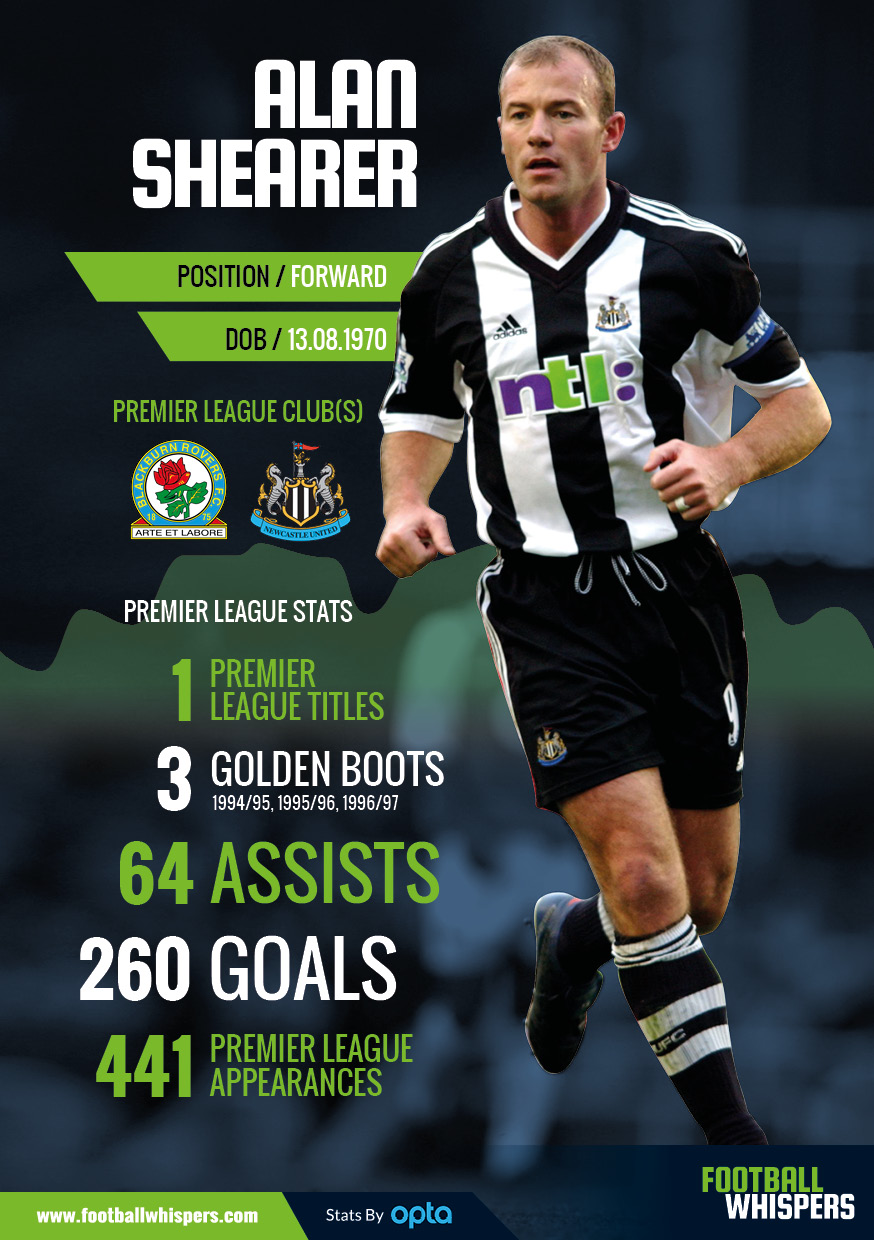 Although Shearer was a much earlier bloomer, Kane’s impressive productivity over the last two seasons has seen him make up ground on the Geordie legend. By the end of the season in which he turned 22 (1992-93), Shearer had scored a total of 39 league goals. Kane celebrated his 22nd birthday in the build up to last season. His 28 goals in that campaign took his top-flight total up to 49. And that’s without including the 14 scored while on loan in lower divisions.

While at Blackburn, Shearer was twice winner of the Premier League Golden Boot, having scored 34 goals in the title-winning 1994-95 season, and 31 the following term. After his world record £15 million move to Newcastle United in 1996, he again finished as the league’s highest scorer for the third year in a row.

At 22, Kane’s feat of winning the Golden Boot last season was achieved at a younger age than Shearer’s first receipt of the award by three years. After a slow and injury disrupted start to the current season, the now-23-year-old has a lot of catching up to do if he is to match the former Blackburn star’s back-to-back successes. 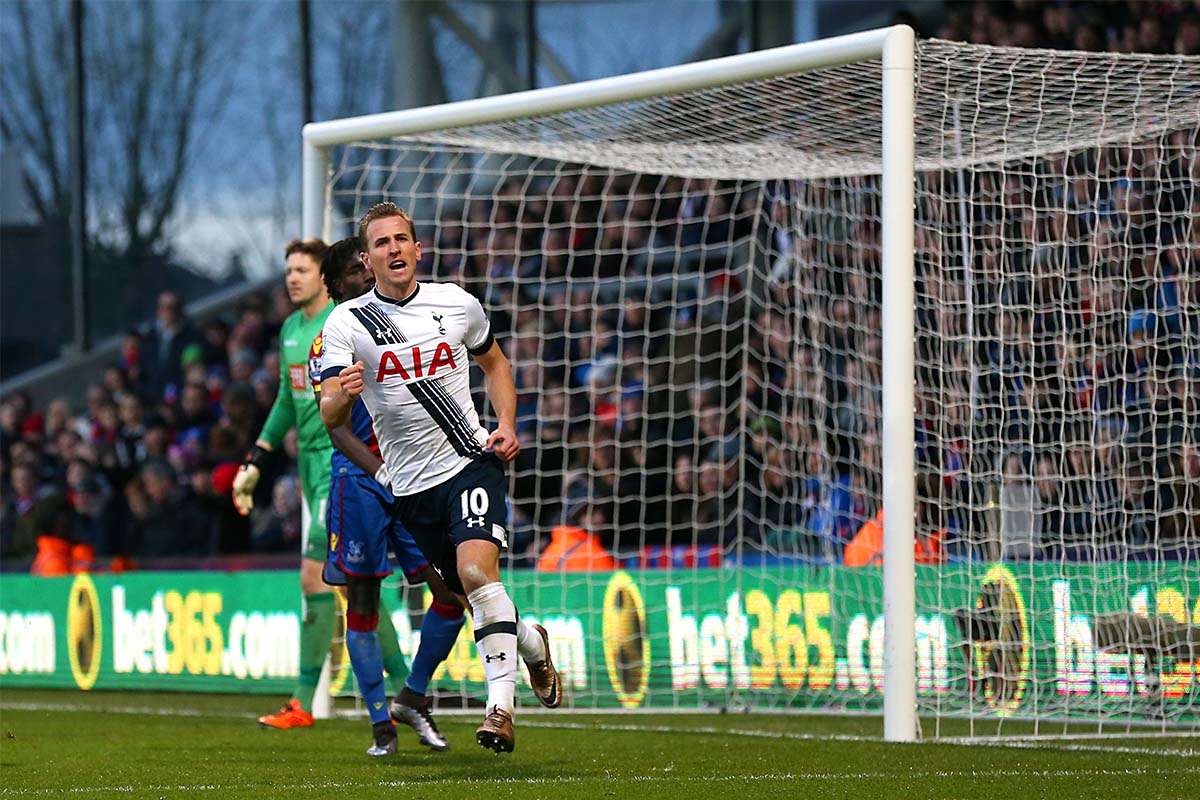 On the international stage, Kane has come in for some criticism of late thanks to a lacklustre Euro 2016 campaign in which he failed to find the net.

Shearer will be able to empathise with the Spurs man on this front. In the build up to Euro ’96, the then-Blackburn striker was in the midst of a two-year, 12-game goal drought for the Three Lions.

There were calls from fans and media for Shearer to be dropped ahead of the tournament on home soil. Manager Terry Venables stuck by his number 9, though, and the striker defied his critics by scoring six goals to finish as the competition’s top scorer. Kane will be hoping to bounce back in similar fashion.

Despite retiring a decade ago, Shearer remains the all-time highest scorer of the Premier League era. Indeed, he is the only player to have reached a double century of strikes in the self-proclaimed ‘best League in the world’. Wayne Rooney’s 194 goals leave him a distant second behind Shearer’s 260.

Kane will have to score another 209 Premier League goals to equal Shearer. But despite that gaping disparity, of all the currently active players, he is perhaps the man best placed to someday eclipse the divisional high mark.

It won’t be easy though. Even if Kane is able to maintain his scoring rate from the last two seasons and remain injury free throughout his career, he will still likely be celebrating his 32nd birthday before he celebrates breaking Shearer’s record.

“It’s a lot of goals and I’m still a long way off,” Kane told Sky Sports when asked about the record. “But Shearer was an idol of mine growing up. I don’t like looking too far ahead because you never know what can happen. But is it good to aim for? Definitely. They’re the goals you dream of.”