Even by his remarkable standards, Zlatan Ibrahimović‘s time in Major League Soccer went better than expected.

Among the stars of Hollywood, the most iconic player in Swedish football history was at home. While he didn't get a star on Hollywood Boulevard, Ibra certainly left an indelible mark on LA.

When Ibrahimović arrived in the US in March 2018 there were, for the first time, question marks against him. Having struggled to recapture anything like his best form in his second spell at Manchester United following knee ligament damage, it was felt MLS was the ideal league for an ageing star.

But Zlatan was having none of it. Introduced from the bench for his debut in ‘El Tráfico', the derby between LA Galaxy and new kids on the block Los Angeles FC, he equalised with a stunning 45-yard volley before winning the game 4-3 in stoppage time with a header. 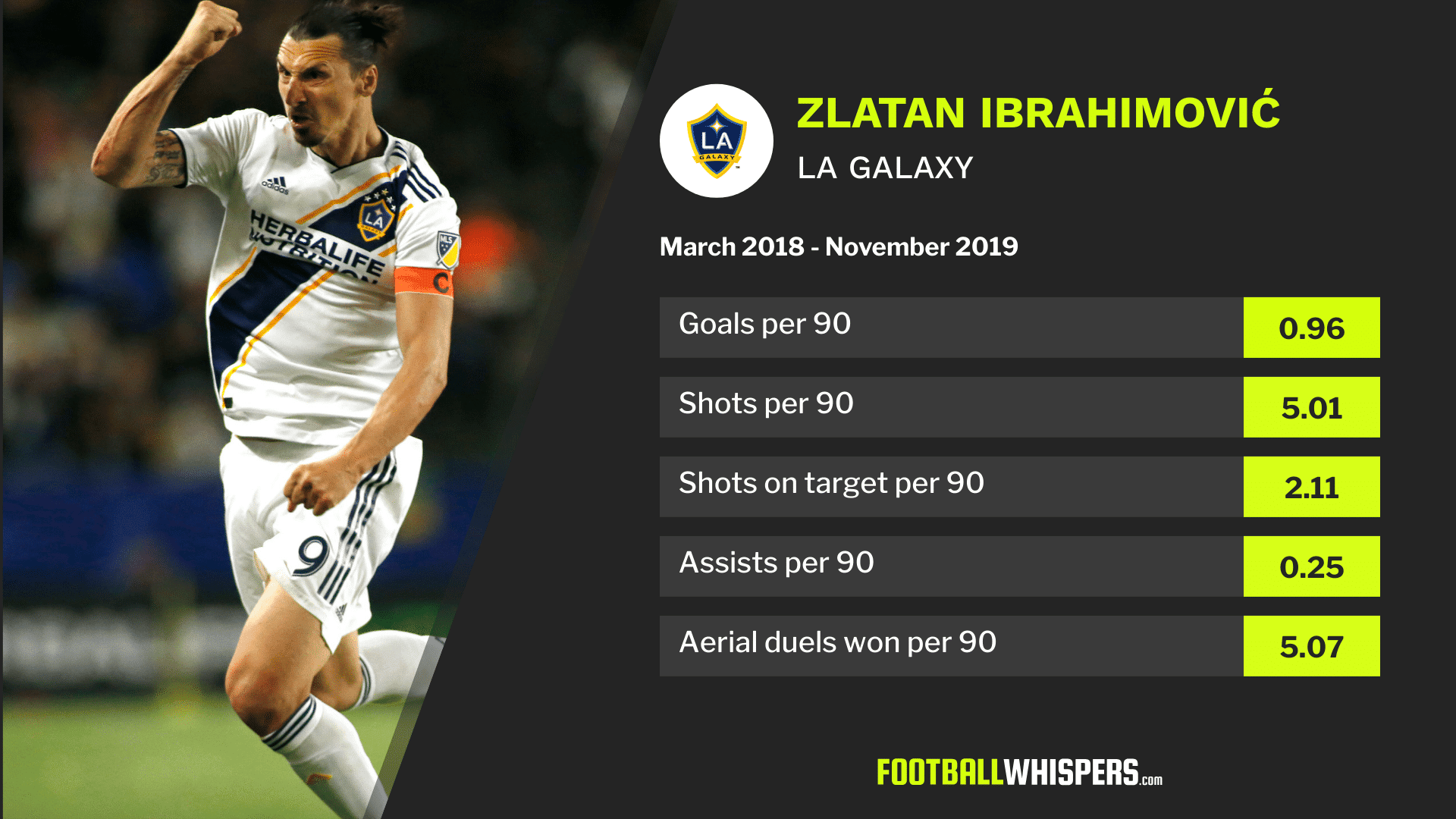 “I heard the crowd saying ‘We want Zlatan, we want Zlatan',” Ibrahimović said afterwards. “So I gave them Zlatan. They were pushing me and I was giving back.”

Those were the first of 53 goals in just 58 outings for the former Manchester United, Paris Saint-Germain, Milan Barcelona, Internazionale, Juventus, and Ajax hitman. Clearly he had come to Major League Soccer too soon. So when his deal with the Galaxy expires in December, Ibrahimović will pack up his bags and take the show on the road once more.

In inimitable Zlatan-style, though, we're going to be kept guessing as to where his next – and, possibly, final – stop will be. We've assessed some of the leading contenders. 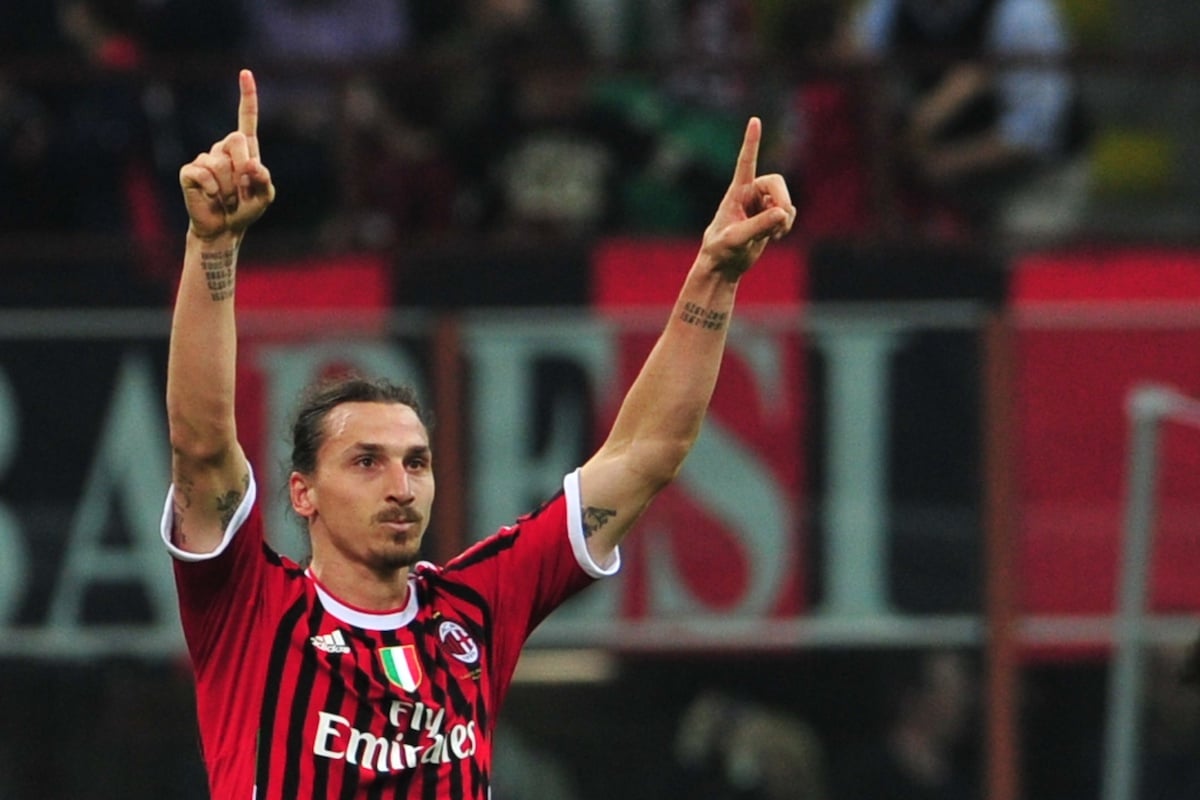 The romantic choice for club and player, Ibrahimović would be a welcome reminder of the good old days as Milan continue to flounder.

On loan from Barcelona, the Swede's goals powered Milan to their last Scudetto under Max Allegri in 2011 before being sold to Paris Saint-Germain a year later having finished as the league's top scorer with an incredible 28 goals from 32 appearances.

MLS Commissioner Don Garber has added weight to these links, claiming “He is being recruited by AC Milan” earlier this year. Milan could certainly do with a striker with Krzysztof Piatek failing to repeat his stunning form of last season while summer signing Rafa Leao has been used sparingly.

Finance could be a stumbling block for Milan who have had to cut their cloth accordingly in recent times but a reported €4million-a-year offer has been made to Ibrahimović already.

As is his want, Ibrahimović has had plenty to say about potential suitors and one of the clubs he has been most vocal about is Napoli. The 38-year-old views Italy as his ‘second home' and the idea of attempting to replicate what Diego Maradona achieved in Naples is clearly something which appeals.

“I appreciated the last documentary dedicated to [Diego Armando] Maradona; nobody is like him,” Ibrahimović said last month. “Seeing the passion and love of that city almost makes me want to try out an experience in Naples: it would be fantastic to replicate what Diego did.

“I'm not saying I'll be going there, the final decision will depend on many factors, but it's a city that creates a lot of enthusiasm. With me, the San Paolo would sell out every week. And [Napoli boss Carlo] Ancelotti is there, he's a football great.” 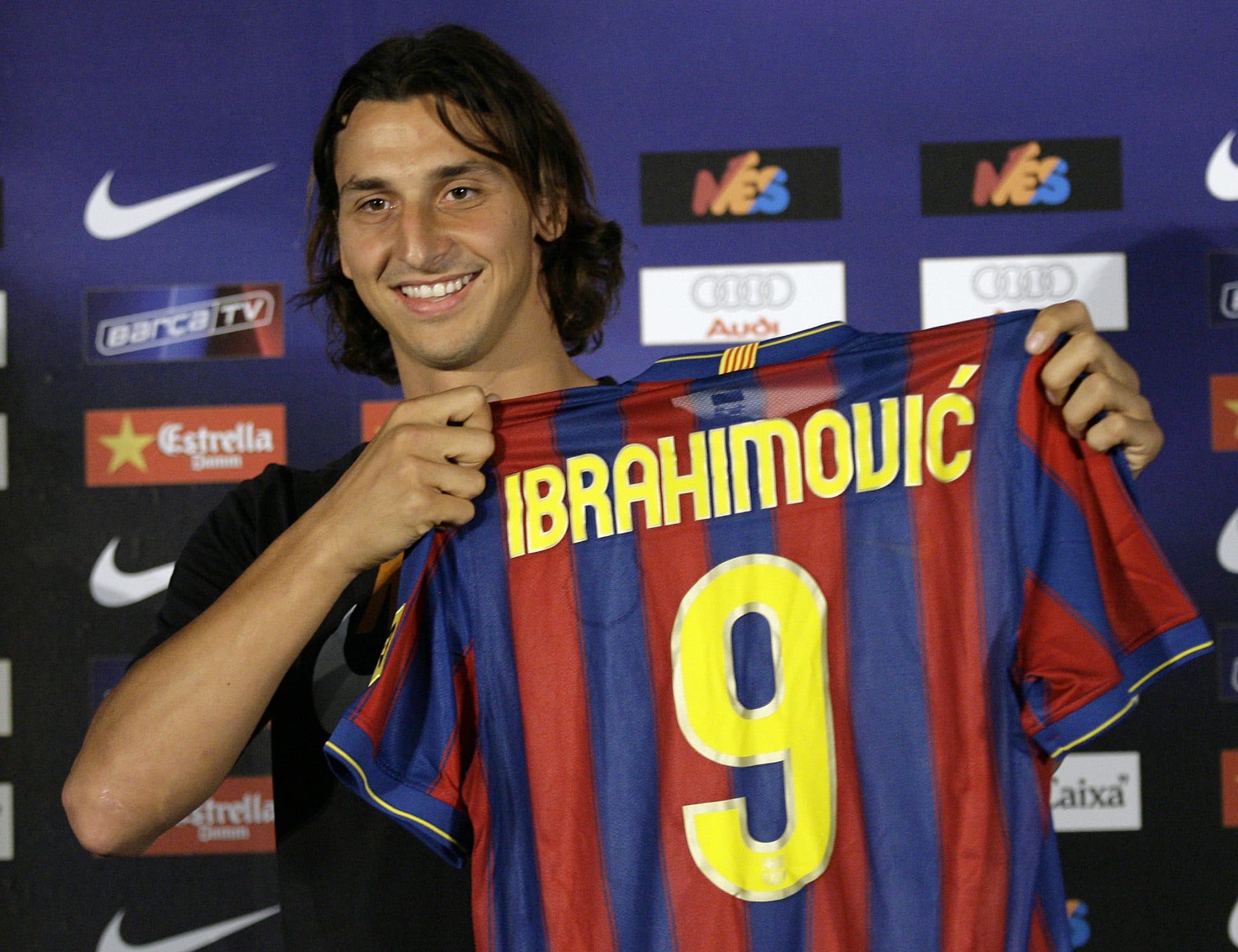 There's not much too this one except an Instagram post and the idea of redemption. Despite hitting 22 in 46 games for the Blaugrana, as well as winning LaLiga, the FIFA Club World Cup, UEFA Super Cup and Supercopa de España.

But Ibrahimović's style of play, not to mention his abrasive, cock-sure attitude, were at odds with coach Pep Guardiola. The two men, infamously, did not see eye-to-eye from the word go and it was quickly apparent the club's new No.9 would not last long at Camp Nou.

The chance to return to Spain, even at 38, and prove his value might prove alluring for Ibrahimović and his ego. There's also the small matter of a teasing post where Zlatan announced via Instagram: “Hello Spain. Guess what? I come again!”

An outside shot admittedly, but Ibrahimović's switch to MLS showed he had no qualms about moving to what might be viewed as a ‘lesser' league, Australian A-League side Perth Glory are desperate to land the Swede.

Tony Pignaty, managing director of the Glory has already made contact with Ibrahimović's representative – although he accepts a stay Down Under might only be brief for the superstar striker.

“We contacted his agent Mino Raiola two weeks ago to find out if the player was available and if he would be interested,” Pignaty revealed last month. “But we have no news. We still hope to meet.

“The transfer market will not be open in Europe before January, and we want to tell him: ‘Come to Perth before coming back to Europe, spend six weeks here at home and play four, five or six games in the A- League'. For us, he must continue to play if he wants to evolve in Europe in January. “