Another day, another round-up of all the biggest stories from the world of football.

World Cup to expand to 48 teams

The World Cup will incorporate 48 teams from 2026, up from the current 32 sides, after FIFA voted unanimously at a meeting in Zurich this morning.

The new format of the competition will begin with 16 groups of three teams before a knockout stage of 32.

The president of football’s world governing body, Gianni Infantino, has said that the motivation for the change is to make the tournament ‘more inclusive’. However, critics have suggested it is simply a money-making exercise and a way to pander to the world’s various confederations, on whose votes he will rely on for as long as he wants the sport’s top job.

It is going to be the fourth time in World Cup history that the tournament has been expanded, and although it certainly represents an opportunity for smaller teams, will it impact on the quality of the football? 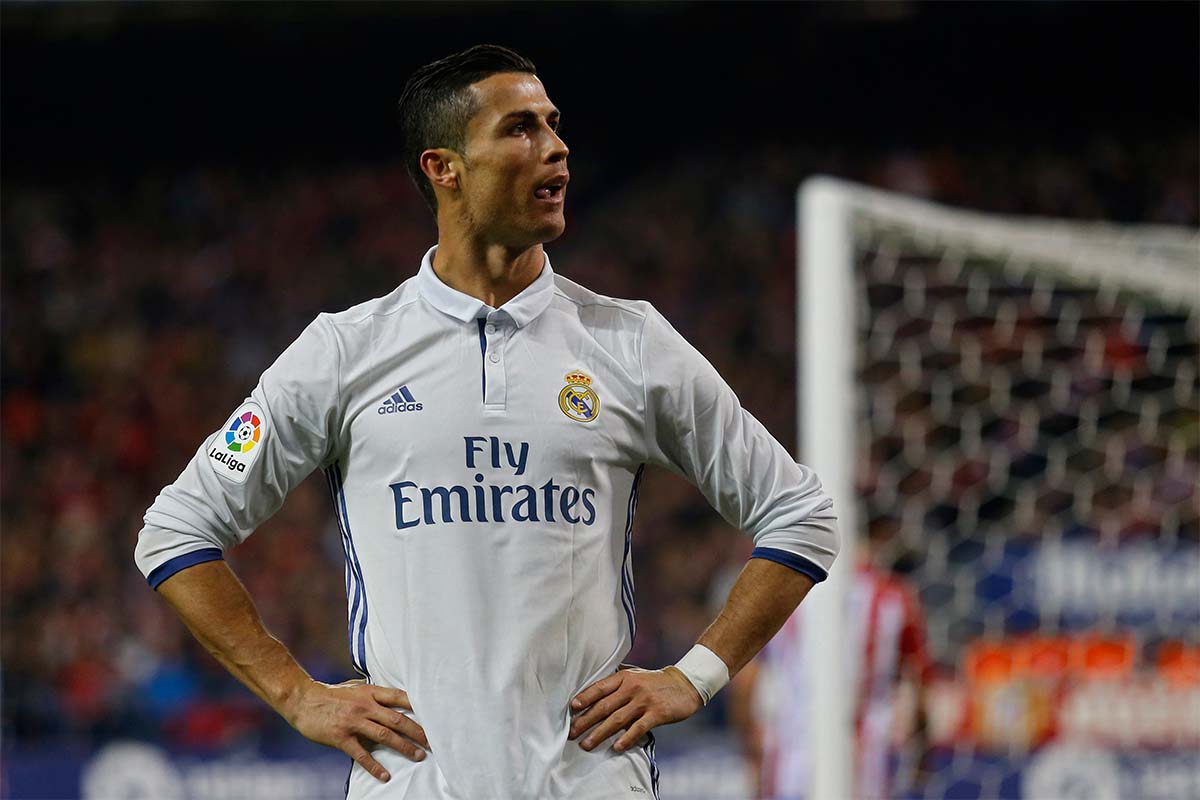 If you’re thinking, ‘wait, haven’t we done this already?’ you’d be right. The Ballon d’Or was awarded to Cristiano Ronaldo back in December, but after FIFA ended their relationship with that award they decided to launch their own — the snappily titled Best FIFA Football Awards.

The Real Madrid star beat Lionel Messi and Antoine Griezmann to claim the inaugural award for ‘Best Player’, thanks to his Champions League winning exploits with the Spanish giants, as well as captaining Portugal to the Euro 2016 crown.

Draw for the FA Cup fourth round is made

The pick of the games is probably Premier League champions Leicester City facing an away trip to Derby County for a Midlands derby, while holders Manchester United have a home tie against 2013 winners Wigan Athletic, Pep Guardiola’s Manchester City will be hosted by either Crystal Palace or Bolton and Liverpool will face Wolves at Anfield if they can overcome Plymouth in their third-round replay.

Check out the full draw here.

Everything you need to know about… Belarusian football