A recap on the day’s biggest football stories. Today’s round-up includes good news for Ryan Mason in his bid to recover from his head injury.

Mason conscious and talking after surgery on fractured skull

“Ryan and his family have been extremely touched by the overwhelming support and would very much like to thank all of those who have posted such positive comments both on social media and in the press over the last 24 hours.” said the club in a statement.

Mason required treatment on the pitch for 13 minutes and was stretchered off with an oxygen mask, before being taken to St Mary’s Hospital in London.

Wenger charged by the FA

Following his furious reaction to Burnley’s 93rd-minute penalty, Arsene Wenger has been charged with misconduct by the Football Association.

Wenger has been accused of verbally abusing and pushing fourth official Anthony Taylor, having been dismissed for reacting angrily to the decision to award the visitors a spot-kick, which looked set to earn them a point at the Emirates before Alexis Sanchez’ 98th-minute penalty.

An FA statement on the matter said:

“It is alleged that in or around the 92nd minute, he used abusive and/or insulting words towards the fourth official.

“It is further alleged that following his dismissal from the technical area, his behaviour in remaining in the tunnel area and making physical contact with the fourth official amounted to improper conduct.”

The Arsenal manager, who had apologised for his behaviour during his post-match interview, has until 6pm on 26 January to respond.

Algeria out of AFCON, coach quits 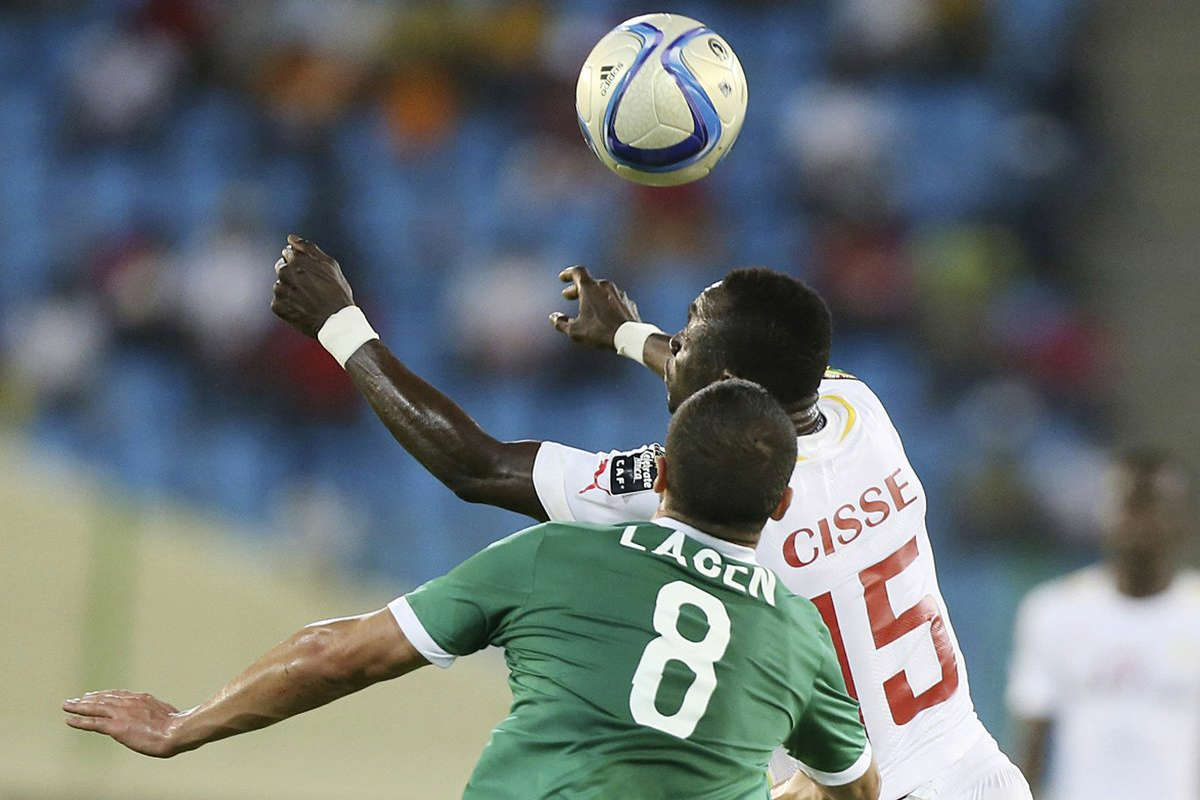 One of the African Cup of Nations’ pre-tournament favourites Algeria has been eliminated from the competition following a 2-2 draw with a second-strong Senegal side who had already won the group.

Following the result, Desert Foxes manager Georges Leekens resigned, saying that he took the decision “for the good of all.”

Leekens had been expected to take Algeria far in this tournament, but a surprise 2-2 draw with Zimbabwe and a 2-1 defeat at the hands of Tunisia had meant only a win would do against the Lions of Teranga.

Rahman out for the season

Chelsea’s 22-year old defender Baba Rahman is going to miss the rest of the season after tearing the anterior cruciate ligament in his left knee on international duty with Ghana.

Rahman sustained the injury during the Black Stars’ opening African Cup of Nations match against Uganda, and has since underwent surgery in Germany where he is currently on loan with Bundesliga club Schalke 04.