The dust may have settled after a weekend of FA Cup action, but the January transfer window is set to gather pace as it enters the second week of business – we round up the latest news stories below.

Ozil: I’ll stay at Arsenal if Wenger sticks around 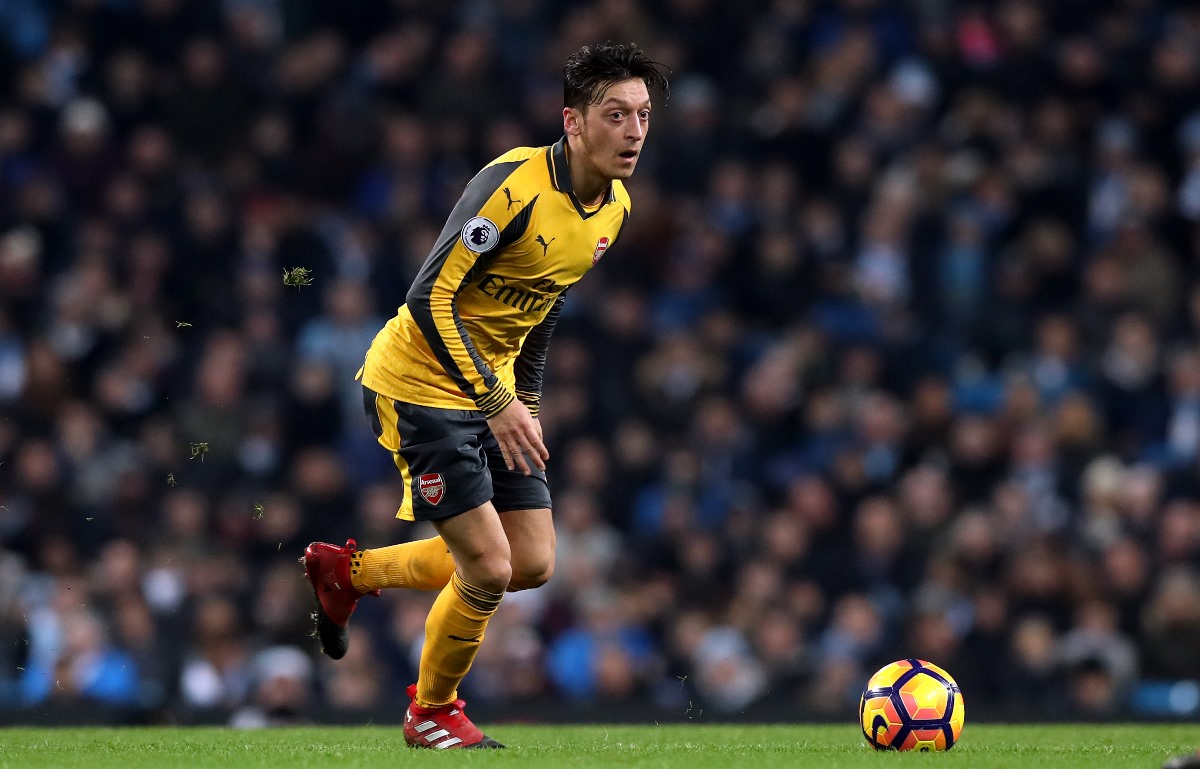 Mesut Ozil has given the clearest indication yet that he wants to sign a long-term deal at Arsenal, though his loyalty comes with one important caveat.

The German, who has 18 months left remaining on his current contract, is seeking assurances that manager Arsene Wenger will stay at the Emirates Stadium beyond the end of the season.

With the future of Alexis Sanchez also up in the air – the Chile forward is arguably Arsenal’s only true world-class player alongside Ozil – Wenger’s refusal to clarify his plans before the end of the season could cost the Gunners dearly.

“The club knows that I am here most of all because of Arsene Wenger,” said Ozil.

“He is the one who signed me and he is the one whose trust I have. The club also knows that I want to be clear what the manager is going to [do in the future].”

Terry’s Chelsea future in doubt after his Posh day out 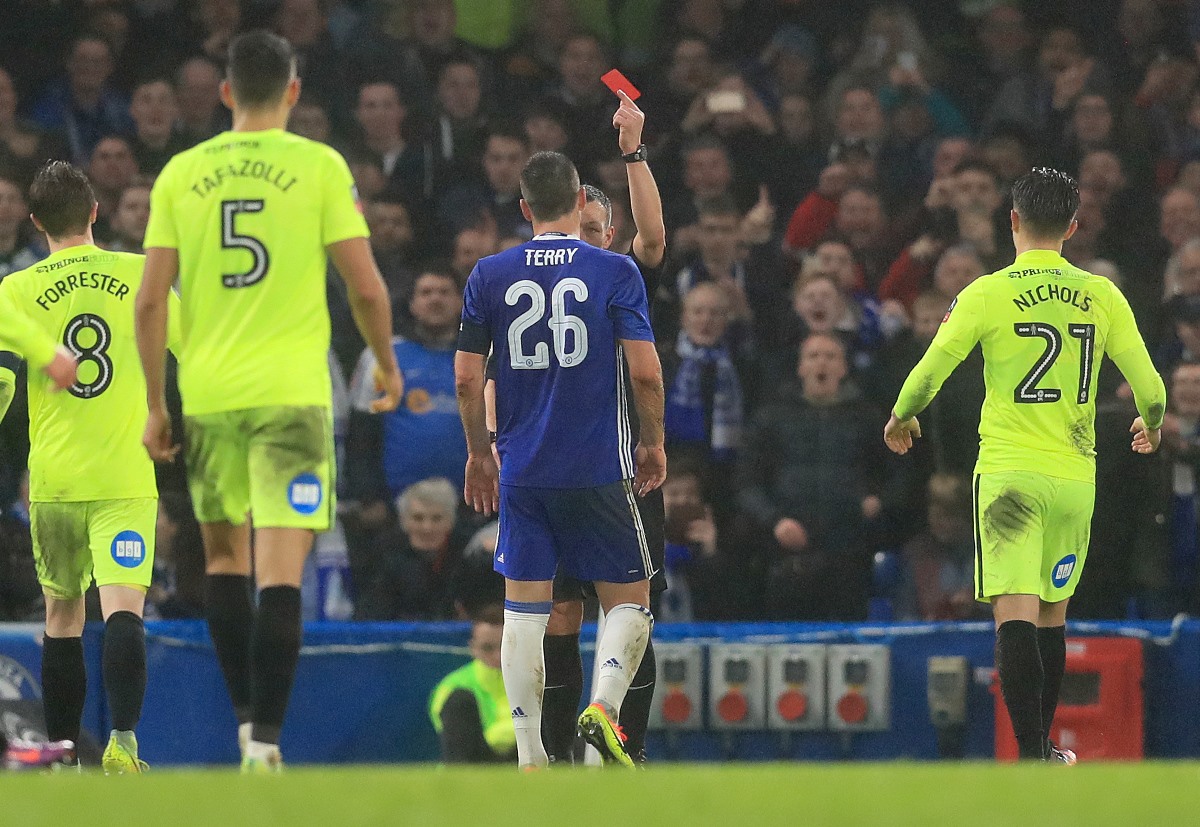 Chelsea could not have wished for a better servant than John Terry, but given yesterday’s performance in the FA Cup, the former England captain may not make it to his 20th year of first-team football at Stamford Bridge.

The 36-year-old clattered into Peterborough United striker Lee Angol and, as the last man, gave Kevin Friend little choice but to send him off in an otherwise routine Chelsea victory over the League One side.

It was his first appearance in two months and though Antonio Conte maintains that another one-year contract extension remains a possibility, Terry will be planning for life after Chelsea.

Something tells us that he’ll be swapping a few texts with his old teammates, Oscar and John Obi Mikel, about life in China … 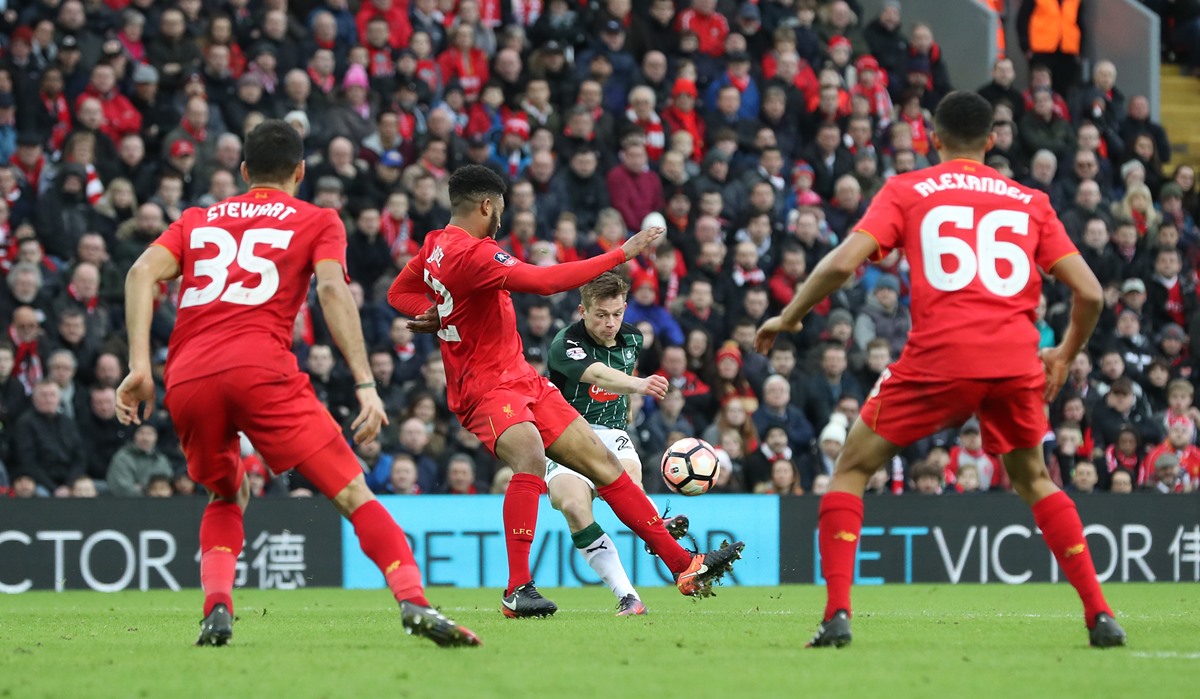 Liverpool smelled like team spirit on Sunday but it was Plymouth who reached nirvana – or the draw for the FA Cup fourth round, at least – after forcing a stalemate at Anfield.

Jurgen Klopp fielded Liverpool’s youngest-ever starting XI, with the average age of 21 years and 296 days besting the previous record – set by Bill Shankly’s tyros in 1965 – by more than a year.

They showed promise in fits and spurts without ever showing the requisite nous to break the organised League Two outfit down. Not that Klopp had any regrets.

“I always choose line-ups to win the game,” he said. “We didn't think about the age. They are important players in our squad.”

Despite his admirable trust in youth, Klopp will surely be weighing up a move for his troublesome goalkeeper position this month.

Kane gets night off after birth of first baby 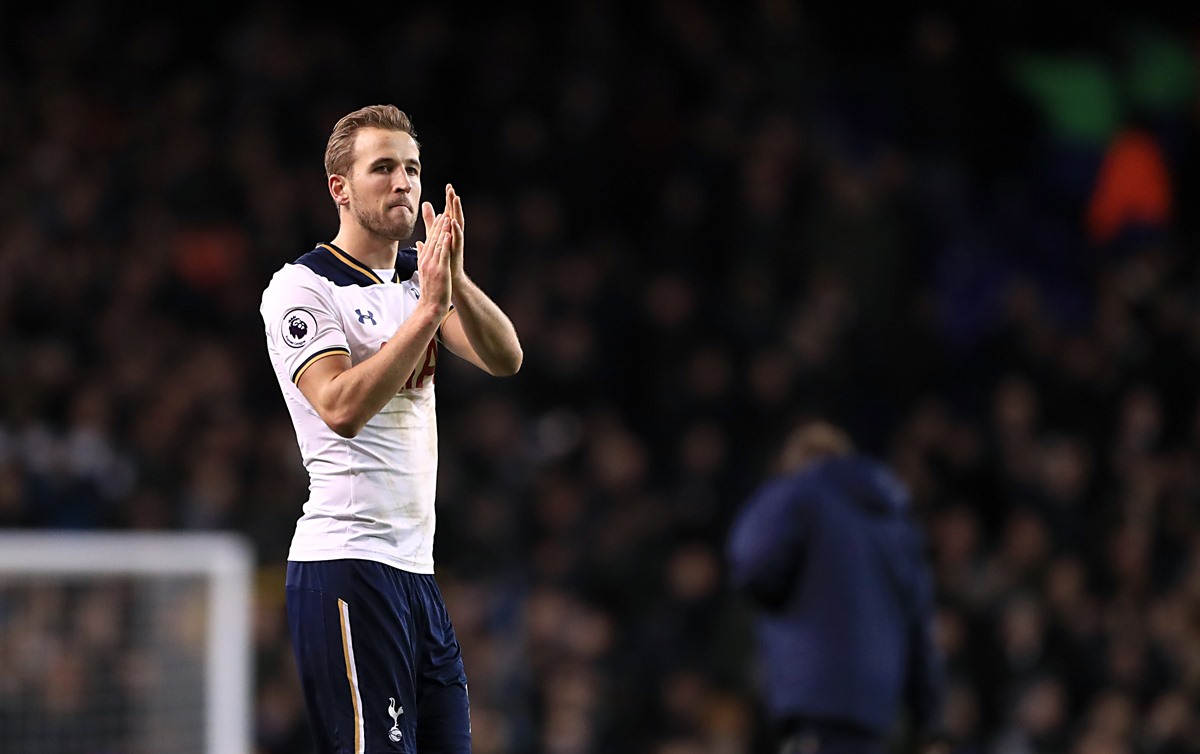 For once, Harry Kane had more important things on his mind than scoring goals after he welcomed the entrance of his daughter, Ivy Jane, into the world on Sunday morning.

As a result, the England striker missed Tottenham Hotspur’s 2-0 victory over Aston Villa, as it was left for Dele Alli – who is just a baby himself in footballing terms – to yet again provide the inspiration in a cameo appearance from the bench.

Spurs boss Mauricio Pochettino says the only option was to admit a bleary-eyed Kane from the squad, though it would be interesting to know whether his partner, Kate, agrees that he had the worst night’s sleep …

“It was a difficult night for her but now it's OK and they have a beautiful girl,” said Pochettino. “Harry was more tired than his wife and we sent him to sleep.”

Will Ivy Jane grow up in north London, or elsewhere? 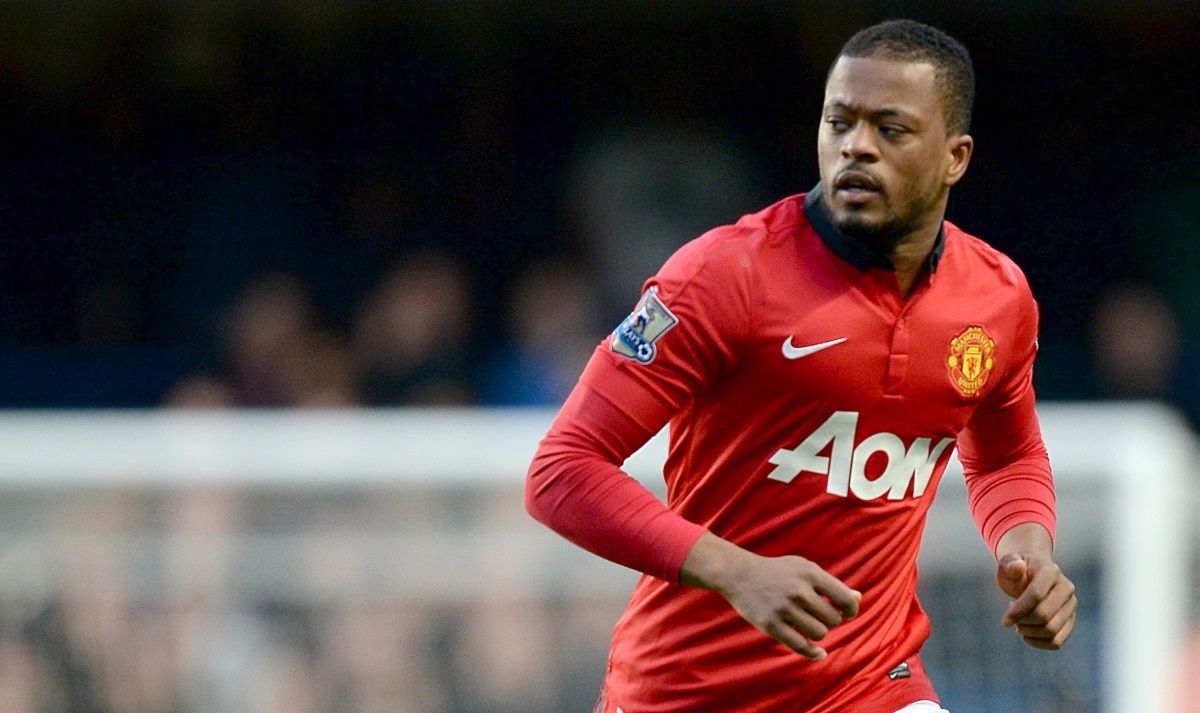 While it remains unlikely, nostalgic Manchester United fans can continue to dream about seeing Patrice Evra back in the red side of the city.

The Frenchman moved a step closer to the Juventus exit door after he was omitted from the squad to face Bologna on Sunday.

With first-choice left-back Alex Sandro injured, Andrea Barzagli filled in with Evra nowhere to be seen – and Juve chief executive Giuseppe Marotta admitted it could be the last they have seen of him.

“Evra was not called up to the squad because he's thinking about his future,” Marotta said. “If he leaves, we will not sign a replacement.”

Rio Ferdinand recently caused a stir on Twitter after claiming to have heard rumours that Evra was trying to engineer a deal back to Old Trafford, though Valencia have also been heavily linked with the 35-year-old.