A round-up of the top stories from around the world of football, including wins for Sutton United and Lincoln City in the FA Cup, while Louis Van Gaal isn't done yet…

A night of shocks in the FA Cup

After a third round weekend short on surprises, there were finally a few giant-killings in last night’s FA Cup replays.

Both Lincoln City and Sutton United overcame EFL opponents to progress to the next round, scoring in added time to set up home ties with Championship opposition.

Lincoln and Ipswich Town, with the game poised at 0-0, looked set to be heading for extra time when Nathan Arnold found himself one-on-one with goalkeeper Dean Gerken, coolly taking the ball around him to slot it into an empty net and send the Sincil Bank faithful into raptures.

The Imps will host Championship high flyers Brighton in the fourth round on Saturday 28th January.

It looked as though an upset wouldn’t be on the cards at The Cherry Red Records Stadium when AFC Wimbledon took the lead on 10 minutes against Sutton United, but a red card for defender Paul Robinson five minutes later set the stage for an incredible comeback.

Elsewhere the all-Premier League tie between Burnley and Sunderland ended with a 2-0 victory for Sean Dyche’s men, Blackpool overcame Barnsley at Oakwell, Bristol City knocked out League One Fleetwood Town, and Sam Alladyce enjoyed his first win as Crystal Palace manager with a 2-1 win over former side Bolton.

You can check out all of the goals on the BBC Sport website.

Van Gaal on sabbatical and ‘has not retired’

Dutch paper De Telegraaf had reported that the 65-year old, sacked by United at the end of last season, had brought his 26 year coaching career to an end, but the man himself quashed those rumours when talking to Spanish radio station Cadena Ser.

“Whether I continue or not will also depend on the offers I get,” said the former Barcelona and Bayern Munich boss.

“I've coached many clubs and I think it's very difficult to improve on that level of clubs.

“It's not true that I've retired, not at this moment, but I'll decide at the end of my sabbatical, next June or July.” 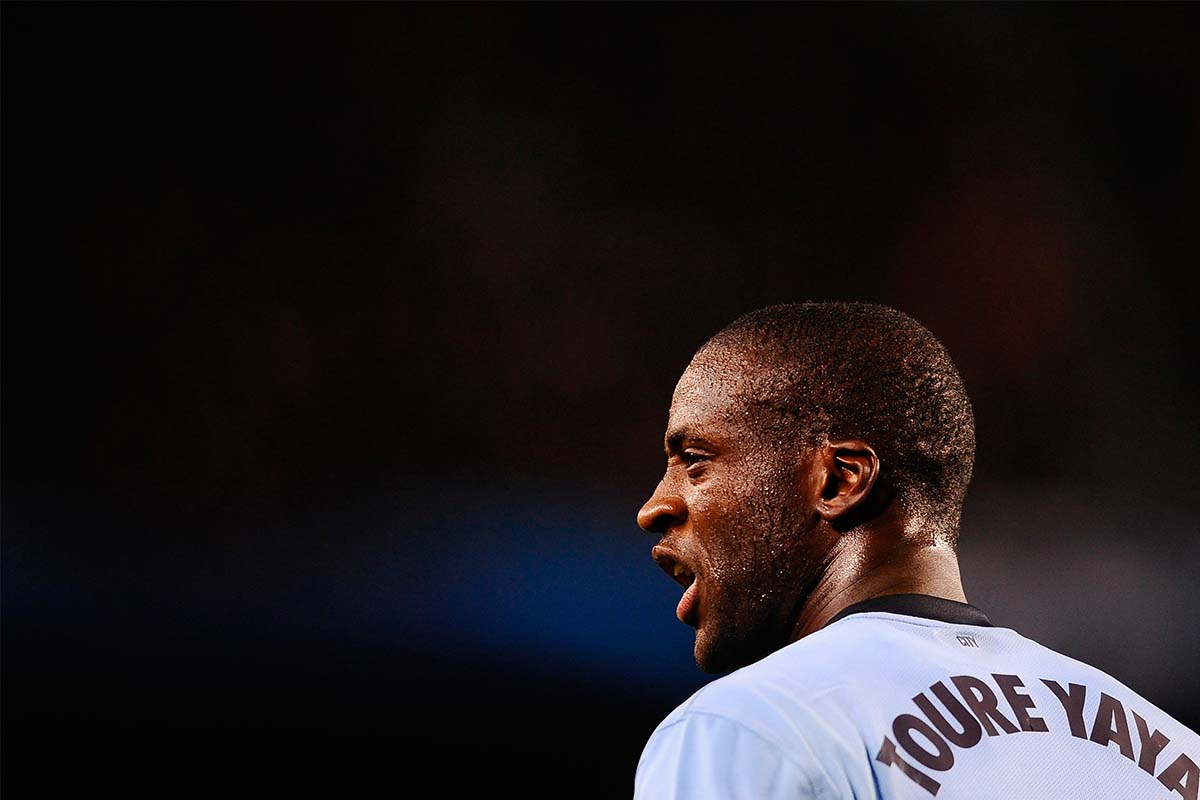 Despite a lucrative £430,000 per week contract offer, Manchester City midfielder Yaya Toure has reportedly turned down a move to the Chinese Super League.

The 33-year old is out of contract with City in the summer, and Pep Guardiola has given no assurances to the player regarding his future next season, but it is understood the Ivorian still wants to play in England for as long as he can.

It had seemed as though Toure’s career at the Etihad was over when Guardiola was appointed as manager, followed by a public spat between the player’s agent and the Spanish boss, but he has been a regular since Ilkay Gundogan suffered a cruciate ligament injury.

Messi wants to stay at Barca 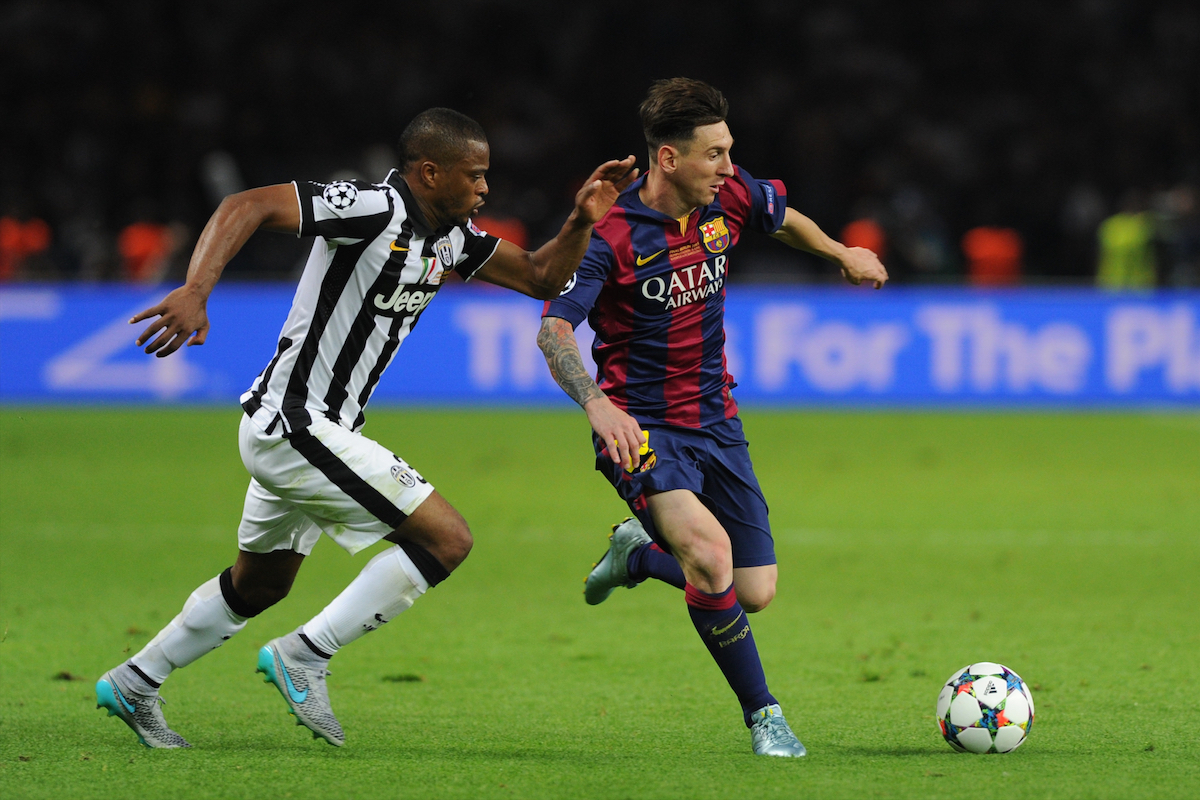 Despite rumours linking Lionel Messi with Manchester City in recent days, the Argentinian forward has insisted he wants to stay at Barcelona for as long as the club want him.

The Spanish club have already secured new deals for Luis Suarez and Neymar, and you’d have thought doing the same for their talisman would be their top priority, but spending caps imposed by La Liga could limit what they are able to offer Messi.