The Catalan-born coach arrived in the Premier League and was tipped to take it by storm. Things got off to a good start with Guardiola guiding his side to 10 consecutive wins in all competitions.

However, the wheels come off. It was expected. The former Barcelona and Bayern Munich coach hadn't been able to make this squad his own. It was a learning curve for him.

There are plenty of areas within the squad which need upgrading sooner rather than. Perhaps, though, the most obvious area for reinforcement is the full-back positions at the Etihad.

Having spent so long trying to attract Guardiola to Manchester, it was somewhat surprising that the club’s hierarchy failed to adequately refresh the squad in key zones ahead of his arrival last summer, with an ageing set of full-backs always likely to struggle to carry out their new manager’s demands. 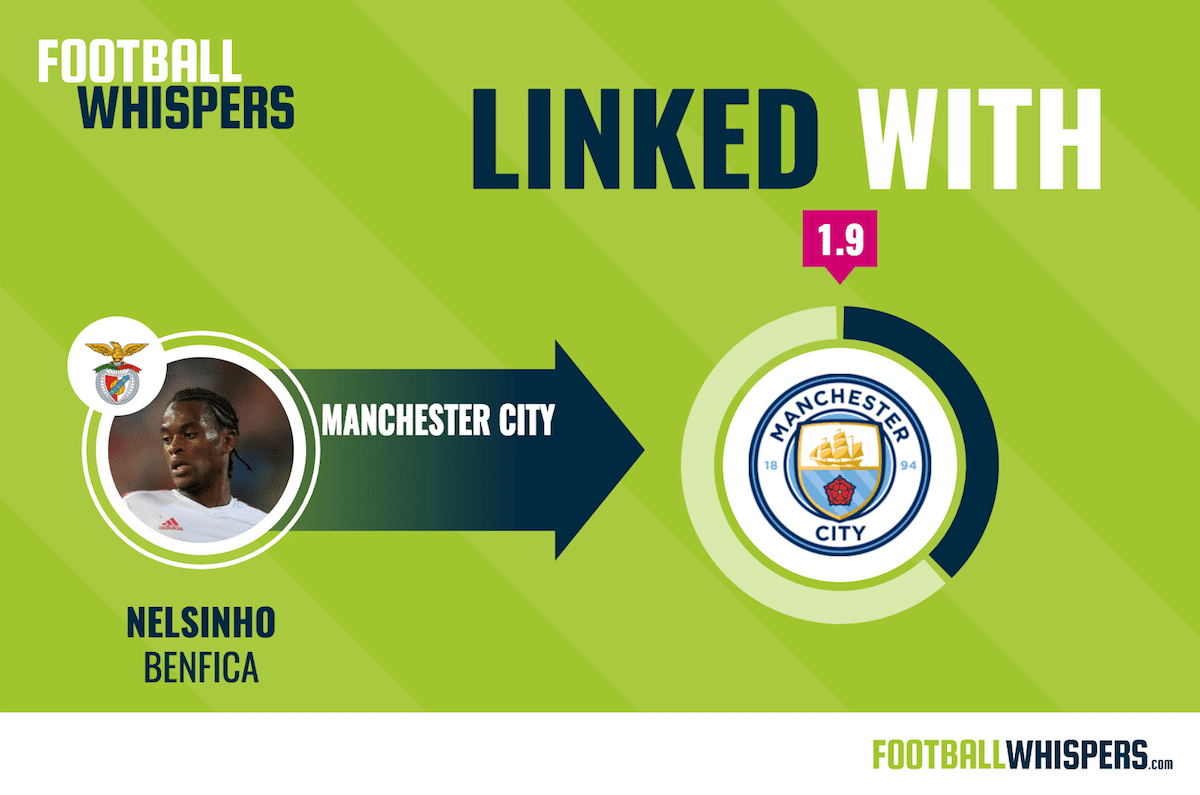 Bacary Sagna, Gael Clichy, Pablo Zabaleta and Aleksandar Kolarov have all contributed to City’s success in recent years, but it would not come as a huge shock to see at least two of them replaced ahead of the 2017/18 campaign.

Semedo, the Portuguese right-back who has starred for Benfica this term, tops the list of transfer targets for Man City. However, the full-back has a contract with the Portuguese giants until 2021 and they're under no real pressure to sell. With City reportedly in talks with Juventus over Alex Sandro it may come down to which club is the easier to negotiate with.

Born in Lisbon, Semedo began his career with lowly Sintrense, who he first joined at the age of 14 in 2008; his professional debut followed three years later, and the defender went on to make 26 appearances for the fourth tier side in his only full season as part of the first-team squad.

Benfica clearly saw enough in that short space of time, though, as they snapped up Semedo in the summer of 2012. Still a teenager back then, he was immediately sent to the Benfica B team in the second division in order to hand him some valuable game time in a competitive environment; it proved to be an excellent decision on the part of the club, with Semedo able to hone his skills and gain experience away from the spotlight of the first team.

By 2015/16, however, there was talk of the defender having outgrown the reserve side, and he was brought into the first-team setup at the start of that season. His first campaign at that level was steady rather than spectacular, but Semedo has gone from strength to strength this term, with Benfica on course to add another Primeira Liga title to their trophy cabinet.

When watching the 23-year-old play, it is easy to see why Guardiola and City would be interested.

Semedo is an attack-minded, aggressive full-back who is just as comfortable in the opponent’s half of the field as his own, with his pace, energy, direct running and dribbling skills making him a dangerous weapon in advanced areas.

A return of six assists in the league this term is evidence of his creativity high up the pitch, while even more interesting is the fact that he has been known to drift infield at times, which is something Guardiola encouraged Philipp Lahm and David Alaba to do while he was in charge of Bayern Munich.

Double duty for Txiki Begiristain last night. Talking to Benfica about Semedo while keeping an eye on Alex Sandro. https://t.co/0StYKlX3W1

He is also an ambitious passer of the ball, which will no doubt please the City boss. Semedo has averaged 31.53 forward passes per 90 minutes this term, which compares favourably to Sagna (28.2) and Zabaleta (26.7); the fact that he plays only 16.77 backward passes compared to Sagna’s 25.81 and Zabaleta’s 20.52 simply reinforces the notion that he is bold in possession. As does a tally of 0.84 key passes per 90 – which is again better than the corresponding figures for City’s current two right-backs.

Semedo could still get better defensively: he can be a little rash at times, and should probably not dive in as often as he does. Nevertheless, there is plenty of ability – both going forward and at the back – for Guardiola to work with should a deal go through.

The Catalan has had a rather underwhelming debut year in English football, and he will be desperate to claim his first pieces of silverware at the Etihad Stadium next term. Signing a full-back as accomplished as Semedo would be a valuable step in the right direction.