The Vanarama National League can be an exciting division to follow. The 2020-21 campaign is turning out to be no different. The season is about to enter into its midway point but it is still extremely close at the top and bottom. Find our National League betting tips and season previews here.

The division manages to offer punters with enough betting options in outright markets. The top four options to bet on the National League would be: 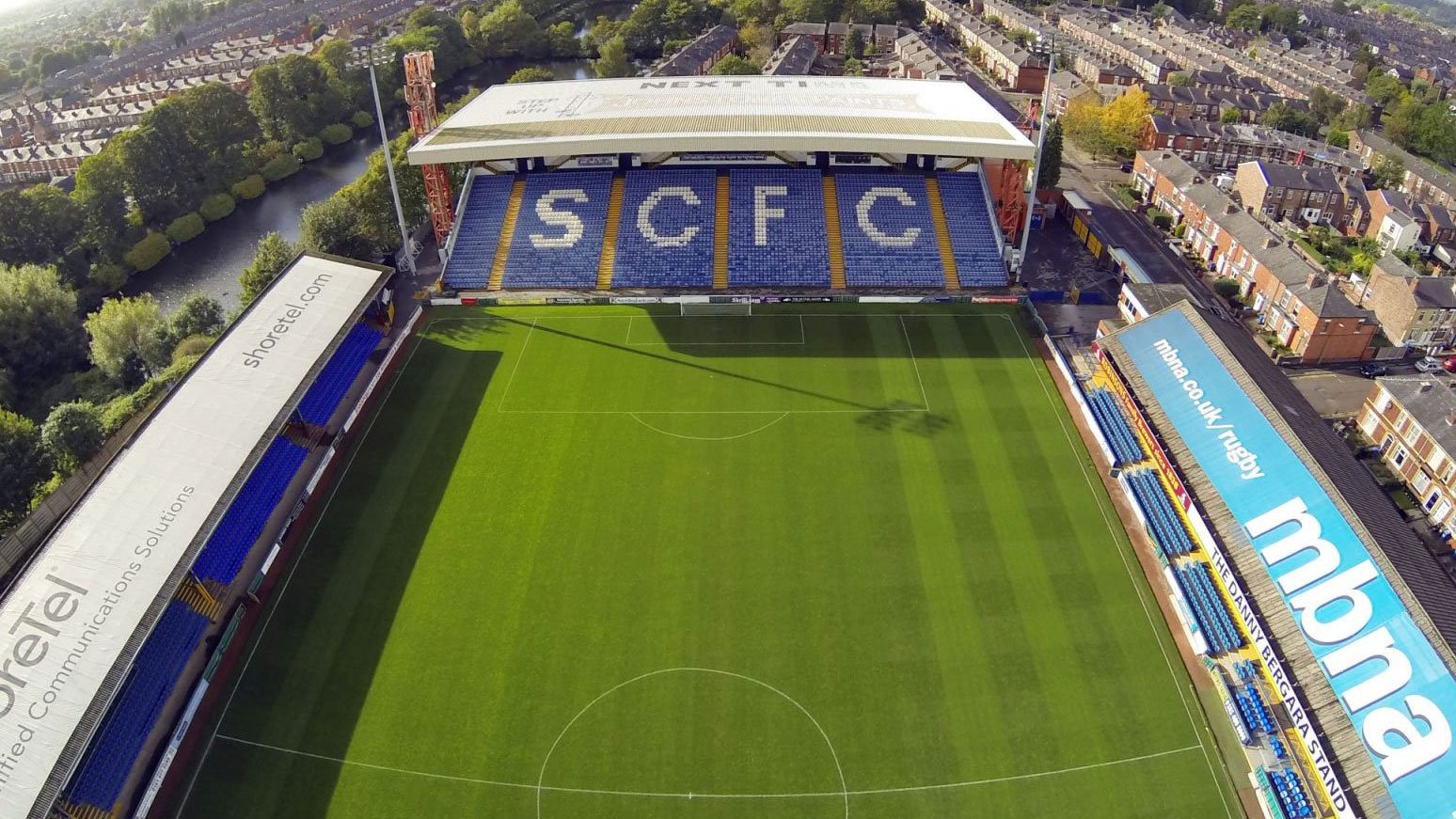 If looking to bet on the National League outright winner, you've come to the right place. Stockport County were one of the early front-runners for winning the division. Manager Jim Gannon was able to indulge in the transfer market with many new signings including John Rooney, who has been picked up from Barrow. The club were also able to sign the likes of James Jennings. Stockport County remain as the favourites for the title at 7/2. The club finished in the seventh place last season. The season started in disappointing fashion after a loss to Torquay United on the opening day. Since then, Stockport have been able to meet the massive expectations on the shoulders. They have since lost only once in the last eight games across all competitions.

Torquay, though, have been able to open up a five-point advantage already. Gary Johnson’s men have lost only once in the league. They have been able to score goals for fun with 17 in the bag already from just seven matches. At the back, Torquay have been reasonably good with just five goals conceded – the second best defensive record. After a lowly 16th place finish in the league last season, this is a remarkable transformation from Torquay, who are at 7/1 to win the title.

Notts County were the runner up in the promotional final last season. Neal Ardley’s men were expected to make a push for the league title this season. However, the club has been unable to make much of an impact so far this season. There has been a real struggle for goals with the team scoring only 10 goals in six matches. There is still plenty of games in hand for Notts County to make a move up the table. The club are 6/1 to win the title as the second favourites.

Stockport County started the season as early favourites for promotion and the good start to the campaign made by Jim Gannon’s men has not produced a difference to this opinion. The club still remain as the strong favourites for promotion. National League predictions see them at odds of 11/5 from many bookmakers, which is of course subject to change.

Among the teams occupying the top seven places as the season heads into the crucial December fixture list, Wealdstone have been displayed a lot of form in the early part of the campaign. Dean Brennan has seen his team remain in a lofty second place going into the November international break. It would take a remarkable set of results to sustain the form, but summer signings like Danny Parish have been able to create a lot of impact already.

Hartlepool are third in the eyes of bookmakers to get promoted. Dave Challinor’s men are just outside the top seven places going into the November international break. The team has not showed consistent form to overcome the likes of Wealdstone and Sutton United. However, there is not a huge gulf in points and a strong surge of form from Hartlepool can end up making all the difference. So far, Hartlepool have found it difficult to score goals with the team only managing just 1.5 goals per game on average.

The strong run of form shown by the likes of Torquay United and Wealdstone in the early part of the campaign can cause the choice of the top seven finish a lot more difficult. Torquay are a great pick to finish in the top seven of the table and they are given betting odds of 8/15. Despite the strong early-season form, Wealdstone do have their doubters with the team placed at 11/2. It will be difficult for Wealdstone to sustain this early-season form of the campaign, but the team can make a difference in the January window.

Solihull Moors were able to finish in the eighth place last season. This was a disappointment following the second place finish in the 2018-19 campaign. However, the decent start made to the 2020-21 season means that Solihull Moors are in a good position with regards to a top seven finish and aiming for promotion. The club can be backed at a reasonable 4/9 at many bookmakers.

Notts County started the season as one of the favourites to get promotion. Even though early-season form has not been so positive for the team, there is every possibility that the reinforcements in January could help make a push for the top seven places in comfortable fashion. Notts County are at odds of 4/7 to finish in the top seven. 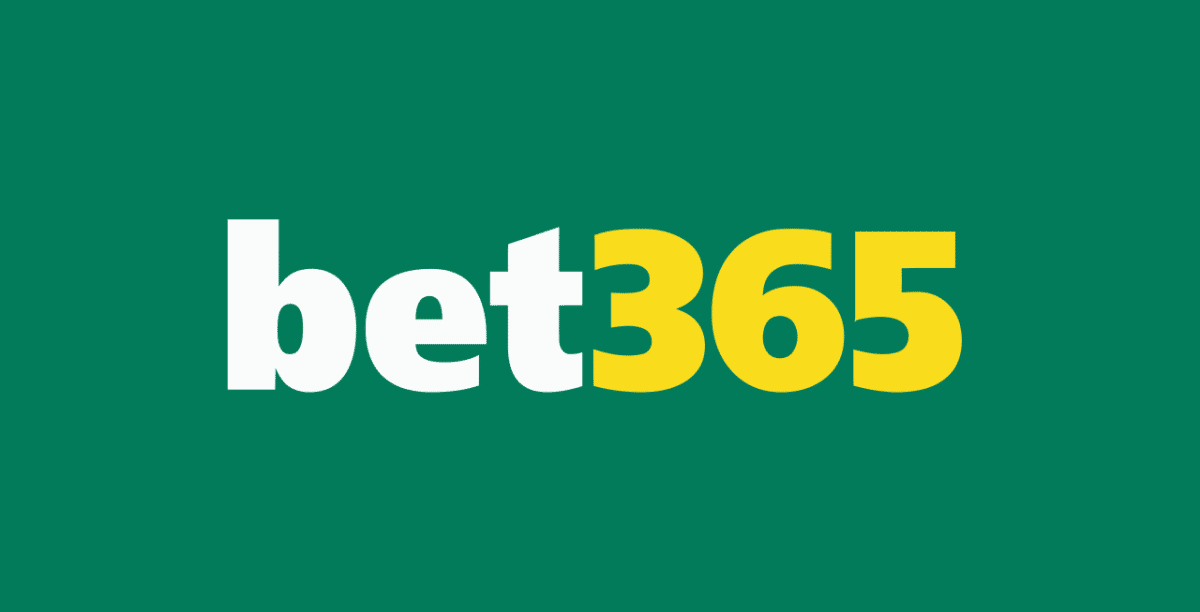 The signing of John Rooney was able to raise a lot of heads at Stockport County, who were immediately made as one of the favourites for the league title. The former Barrow forward has been able to get five goals so far this season. Even though the likes of Tom Denton and Sam Barrett have been early leaders in the fight for the top goalscorer spot, Rooney is expected to fight his way through. Stockport County have also been in among the goals this season with only three teams – Torquay United, Wealdstone, and Eastleigh managing to score more in the early part of the season. Stockport have been creating a lot of opportunities for the players and this should benefit Rooney in the campaign. He remains a good pick at 11/2 to finish as the top scorer.

Tom Denton comes a close second with regards to being favourite for the top scorer title. He can be backed at odds of 14/1, which is a good price considering that he has already on six goals for the season. Chesterfield have been completely reliant on the 31-year-old for the goals.

Funbet Review: Everything you need to know!

Best Betting Odds Comparison: Where to get the best online odds in the UK?

Videoslots casino review: Our take on the site and its £200 joining offer

Grosvenor Sports Sign Up Offer: get a 100% Odds Boost