Few arrivals at Watford in recent memory have been met with the jubilant response Nathaniel Chalobah‘s Vicarage Road return received in the summer of 2017.

Two years on, that remains the highlight of his second stint.

Originally taken on loan from Chelsea as a wide-eyed 17-year-old in 2012, Chalobah starred as Gianfranco Zola's swashbuckling side reached the Championship Play-Off Final only to fail to turn up, losing 1-0 to Crystal Palace.

Loan spells at Nottingham Forest, Middlesbrough, Burnley, Reading and Napoli followed. But Chalobah is yet to top the 38 appearances he made for the Hornets in 2012/13.

After bouncing around the country, the decision to leave Stamford Bridge to join Watford permanently two summers ago was a mature one. Not least because Chelsea were prepared to offer the security of a new five-year contract worth a reported £60,000 per week. 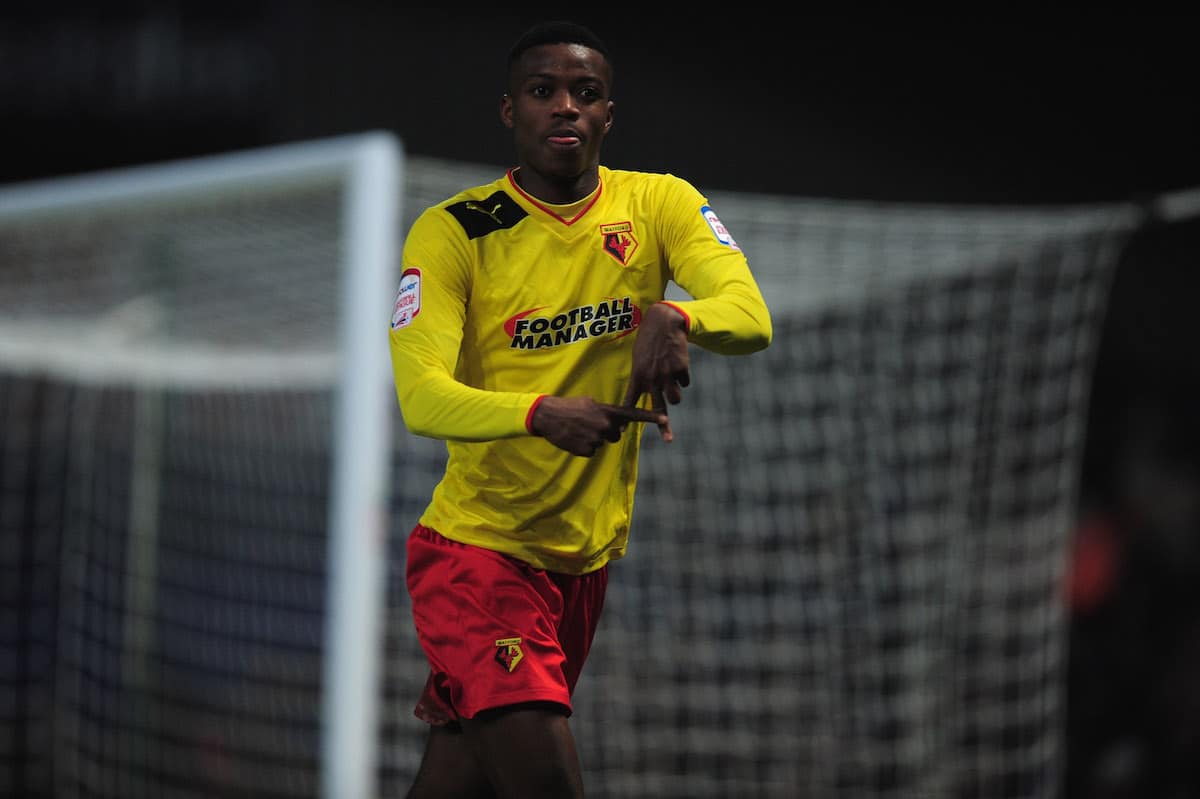 But Chalobah knew the time was right to go out and play regular football. The decision was vindicated too. In August 2017, he was included in Gareth Southgate's England squad for 2018 World Cup qualifiers against Malta and Slovakia, though he did not get off the bench in either tie.

Then disaster struck. Just four games into the season, Chalobah fractured his kneecap injury in training and would require surgery.

“While we can't put an exact timeline on his recovery, we are expecting to see him re-integrating into the squad well before the new year,” Watford performance director Gavin Benjafield said in late September.

It was not until the final day of the season that Chalobah returned, stepping off the bench for the final 18 minutes of a 1-0 defeat at Manchester United.

The hope was that was Chalobah, with the benefit of a full pre-season behind him, would be raring to go again in 2018/19. The reality was a long summer of rehabilitation work and a three-month wait for his first Premier League start of the campaign, coming in a 1-1 draw at Southampton. He understandably looked off the pace.

In January there was talk of a temporary exit. But Watford decided to keep Chalobah under close observation at Vicarage Road instead of packing him off on yet another loan.

He finished the season with just three Premier League starts and a further four in the cups.

With only two spots up for grabs in Javi Gracia's 4-2-2-2 system, Chalobah's chances of breaking up the Doucouré-Capoue axis – central to Watford's success last season – are slim.

On the opening weekend of the Premier League season, Chalobah was missing once more. Speaking ahead of Saturday's trip to Everton, Gracia confirmed the 24-year-old was back in training with the rest of the squad. But a sprinkling of minutes here and there isn't what Chalobah needs.

On his day, the former Chelsea man is a silky, stylish presence in midfield. One minute eating up the ground in front of him to win back possession, the next using his large frame and languid running style to get Watford up the field.

But signs of that Chalobah have been all too infrequent over the last two years. In order to rediscover his rhythm, he needs the dreaded ‘L' word – another loan.

Unfortunately, since the Championship moved in line with the Premier League in shutting its summer transfer window on August 8, a move to another English club is out of the question.

However, France, Italy, Germany and Spain remain open for business until September 2. Chalobah has been on loan abroad in the past, making nine appearances for Napoli in 2015/16.

Although he did not play regularly, thanks in no small part to his role as back-up for Neapolitan icon Marek Hamšík, Chalobah learned plenty from his time with the Partenopei. He even went as far as calling it ‘my best loan in terms of experience', lauding the work of the then-future Chelsea boss Maurizio Sarri.

“For me it was probably the biggest turning point of my career,” he told James Horncastle on the Golazzo podcast in May 2018. “I was cover to Hamšík, so just kept watching him and see what he does that I could add to my game. Like I said, it was one of the biggest changes in my career at the time.”

An intelligent, thoughtful and well-spoken individual, Chalobah made reference to going on loan abroad in an interview with the Daily Mail last summer. 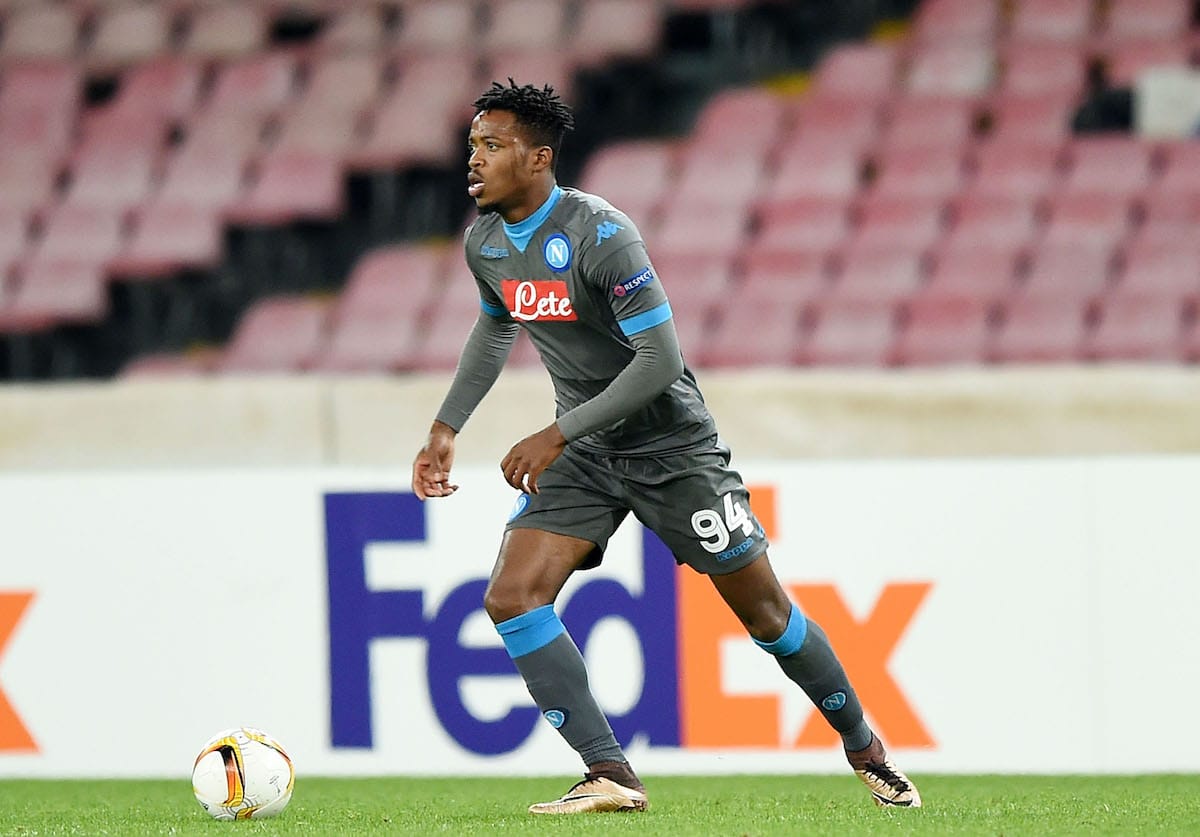 “As a player you know inside when the time is right,” Chalobah said. “If you start saying; ‘You know what, I've played under-23 football and there's no motivation anymore' and you don't get excited for games and you don't get a buzz… that's where you need to make a decision.

“You think; ‘I need to go on loan and learn something new'. Go abroad if you have to. Experience playing in games that matter, where the three points are important, with players fighting for their bonuses because they have to feed their kids.”

While he has the experience – more than 150 appearances as a professional, a Premier League winner's medal and, at long last, a senior England cap – minutes are what Chalobah needs more than most.

It might feel like regression given he came to Watford to carve out an identity as something other than a member of Chelsea's loan army and escape the vicious circle of being a loanee, but if he is to resurrect his Hornets career it is for the best.