Napoli just need to better AC Milan's result this weekend to move top of Serie A with just eight games remaining. However, Fiorentina provide the opposition in Naples this Sunday and the visitors carry a goal threat that will cause the home side some concern.

There is a great chance that we will be treated to goals at both ends of the pitch on Sunday as that has been the way three of the last six encounters between Napoli and Fiorentina have ended. Both teams have scored in five of the host's and three of the visitor's last six outings in all competitions and Napoli have Osimhen, Insigne and Mertens up-front, all of whom have what it takes to win games like these in the blink of an eye.

Napoli could move top of the table this weekend

Napoli needed to be at their very best last time out against Atalanta. Insigne put the visitors in front from the penalty spot after 14-minutes and before the break, Politano made it 2-0 after good work from Insigne who turned provider. The home side got back into the game in the second half when de Roon made it 2-1 but Elmas ended any hopes of a comeback for Atalanta when he put Napoli 3-1 up with 9-minutes of the ninety remainings.

Fiorentina had the home advantage against Empoli and were expected to secure all 3pts last weekend. The first half of the game proved to be tight and tense with neither side able to carve out the opening goal. However, shortly before the hour mark, Gonzalez found room in the Empoli defence and managed to put Fiorentina in front with what turned out to be the only goal of the game.

Napoli: Anguissa misses out through suspension, while Di Lorenzo, Ounas, Petagna and Meret are injury concerns.

Fiorentina: Lucas Torreirais suspended, while teammates Álvaro Odriozola and Giacomo Bonaventura are doubts due to injury. 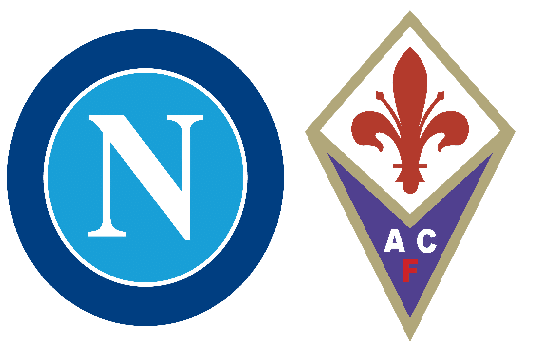