These two sides have never crossed paths before and we believe that our Slovenian hosts face a tough task getting through to the next round of qualifiers. Ludogorets have a lot of experience at this level and have made it all the way through to the group stage of the Champions League twice before, but can they make it count against Mura?

Mura vs Ludogorets: Our Best Predictions

We're expecting goals in this game from both teams and believe that this match will be end-to-end throughout the 90-minutes. Over 2.5 goals have been scored in three of Mura's last four outings while three of Ludogorets' last five games also witnessed at least three goals being scored.

All you need to know for Mura vs Ludogorets

Mura thrashed North Macedonia's Shkendija in the last qualifying round but face a much tougher test against the seasoned, Ludogorets. Mura have never qualified for the group stage of any European competition before and the odds are against them ending their baron run this season. Last season, Mura lost in the 3rd Qualifying Round of the Europa League, going down 5-1 at home to PSV but they will play the full two legs against Ludogorets this time around.

Ludogorets have plenty of European experience under their belts and have made it through to the group stages of the Europa and Champions League on multiple occasions. The Bulgarians have already secured their domestic Super Cup with a comfortable win against CSKA Sofia and beat Shakhtyor in the last qualifying round, so confidence is bound to be high amongst the visitors' camp.

Mura vs Ludogorets – Your Questions 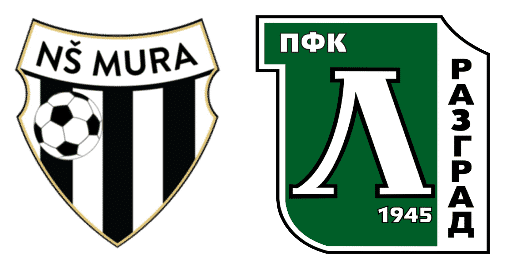