The curtain-raiser was, in many ways, the perfect José Mourinho match.

His side scored a penalty in the third minute, added a second in the 83rd, and were largely comfortable to settle with Leicester City having more of the ball.

The shot count for the two teams – United on eight shots, six on target; Leicester with 13, four on target – says more about the efficacy of United’s attack than the quality of their defence. Conceding 13 shots, with four of those being on target, is pretty much bang average. Leicester’s goal may have had a bit, or a lot, of luck about it, but they created enough chances to deserve it.

It’s this kind of game that makes it difficult to judge where Mourinho’s United are. They’re neither a team who routinely goes on to dominate matches after they go ahead, but nor do they properly shut games down. One gets the feeling that the mid ‘00s Chelsea side of Mourinho’s would have limited Leicester far more. 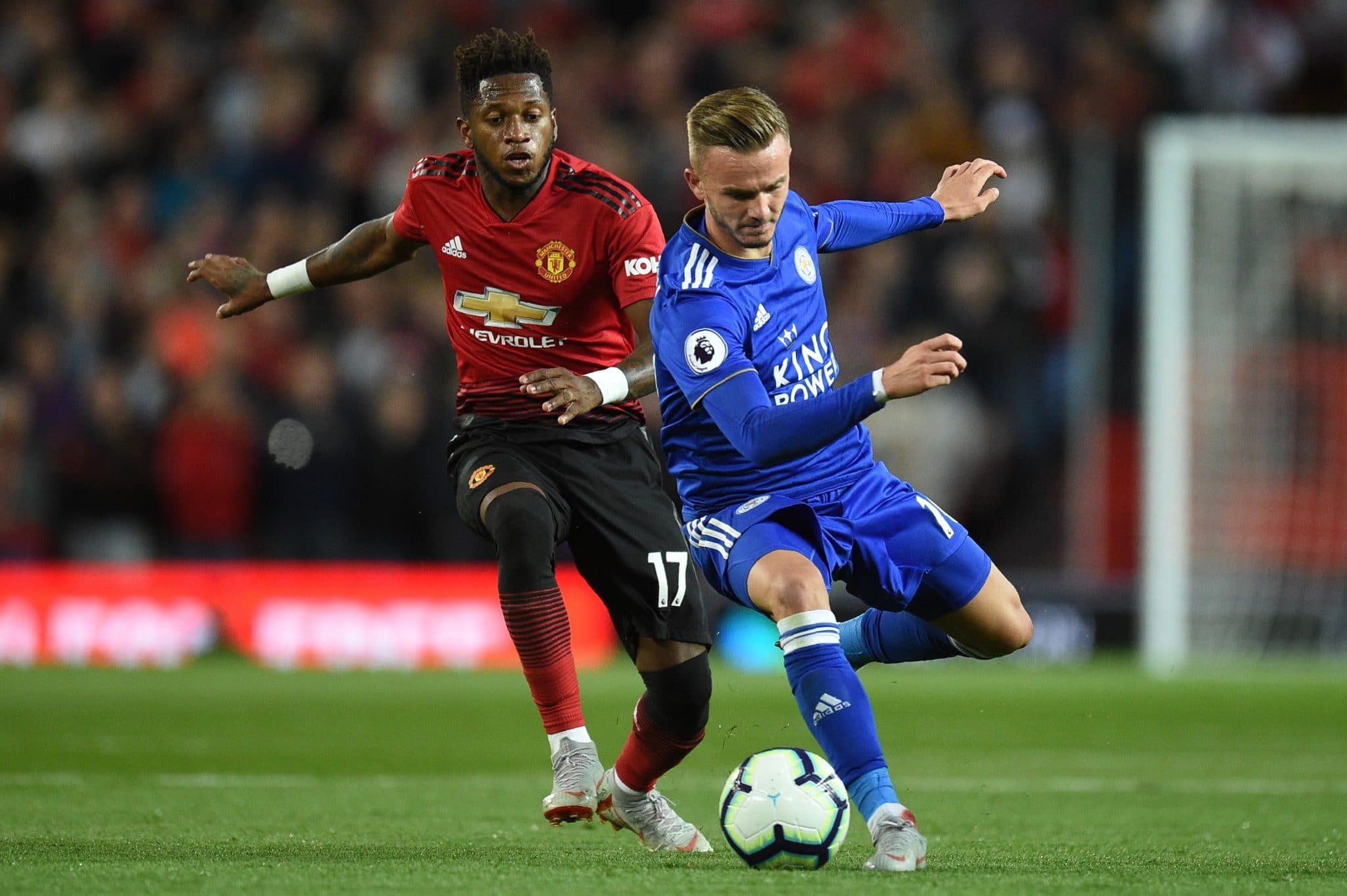 It’s been said in a lot of places that United didn’t stack up too well statistically against their Premier League rivals last season. Being fifth-best for creating expected goals and sixth-best for preventing them defensively, it’s reasonable to question whether their second-place was deserved.

The way that Mourinho seems to play – typified by the opening game of this 2018/19 season – might throw these metrics off though. Sure, there may be some luck involved in not conceding once the side has gone ahead, but it might be dangerous to assume that – had United conceded, or not taken the lead in the first place – that they would continue to look mediocre in the stats.

Read 5 things we learned from the match

When speaking to the media, the Portuguese seems to revel in being hard to read and unpredictable, and uncertainty carries over into the stats too.

He tried to re-brand once before to The Happy One; maybe it’s time that The Special One took on the mantle of The Confusing One.