Tottenham Hotspur shocked the football world this week. Not once, but twice.

First, they sacked the charismatic and popular Mauricio Pochettino. Just six months after he took the club to its first Champions League final. Within 12 hours, the North Londoners stunned fans and neutrals alike with the appointment of José Mourinho as the Argentine's successor.

More juxtaposed characters you could not hope to meet. From the measured and cerebral Pochettino to the embattled and sullen Mourinho. But this is the direction Spurs owner Joe Lewis and chairman Daniel Levy have decided to go in. One thing is guaranteed – you won't be able to take your eyes off this.

Like any new manager, Mourinho has been laying on the charm offensive. It's been textbook. Praise the club? Check. Its history? Check. The players? Check. The academy? Check. The stadium, even? Check.

Mourinho sceptics will claim they can see through it, though. A leopard doesn't change its spots. Not this dramatically. The 56-year-old claims he has learned from past errors – most recently at United where he was sacked last December.

“I realised I made mistakes,” Mourinho said as he was unveiled to the press. “I'm not going to make the same mistakes. I'll make new mistakes – but not the same.”

“I am humble, humble enough to try to analyse my career – not just the last year, but the whole thing, the evolution, the problems and the solutions. Not to blame anyone else.

“It was a great thing. I went really deep with that analysis. A break was very positive for me. It was the first summer I did not work and I felt a little bit at a loss during that pre-season.”

So what will this new, self-critical Mourinho have learned from his past failings?

The biggest lesson has to be in recruitment. It was the area which let him down worst at Manchester United with Alexis Sánchez the painful – and very expensive – legacy of his time at Old Trafford. The Chilean was far from the only signing who flopped, though. 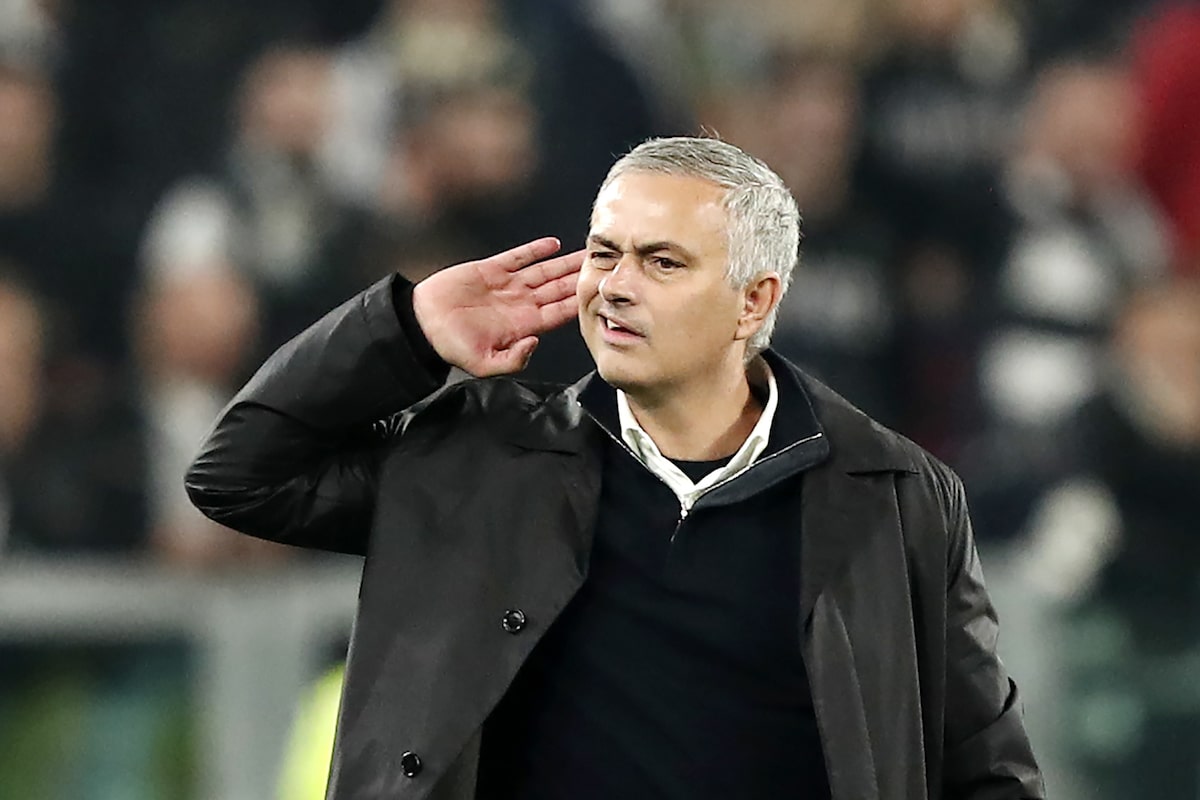 To a greater or lesser extent, Romelu Lukaku and Fred all failed to live up to their billing at Old Trafford. That's a reported £188.5million, plus their wages. That's the sort of money Mourinho simply won't get at Tottenham.

Mourinho, with some justification perhaps, felt the United hierarchy refused to back him properly in the transfer market. They certainly failed to deliver the centre-half he craved but then he did spend approximately £70million on Victor Lindelöf and Eric Bailly. Both of whom found themselves thrown firmly under the bus at one time or another.

If the two-time Champions League winner thought getting money out of Ed Woodward was hard, he ain't seen nothing yet. Pochettino was largely diplomatic when asked about Spurs' failure to sign a single player during the 2018/19 campaign. Mourinho, one presumes, would have gone on hunger strike if asked to operate under the same conditions.

Yet the Portuguese has claimed he doesn't need new signings, saying: “The best gift for me, I don't need players. I am happy with the ones I have. 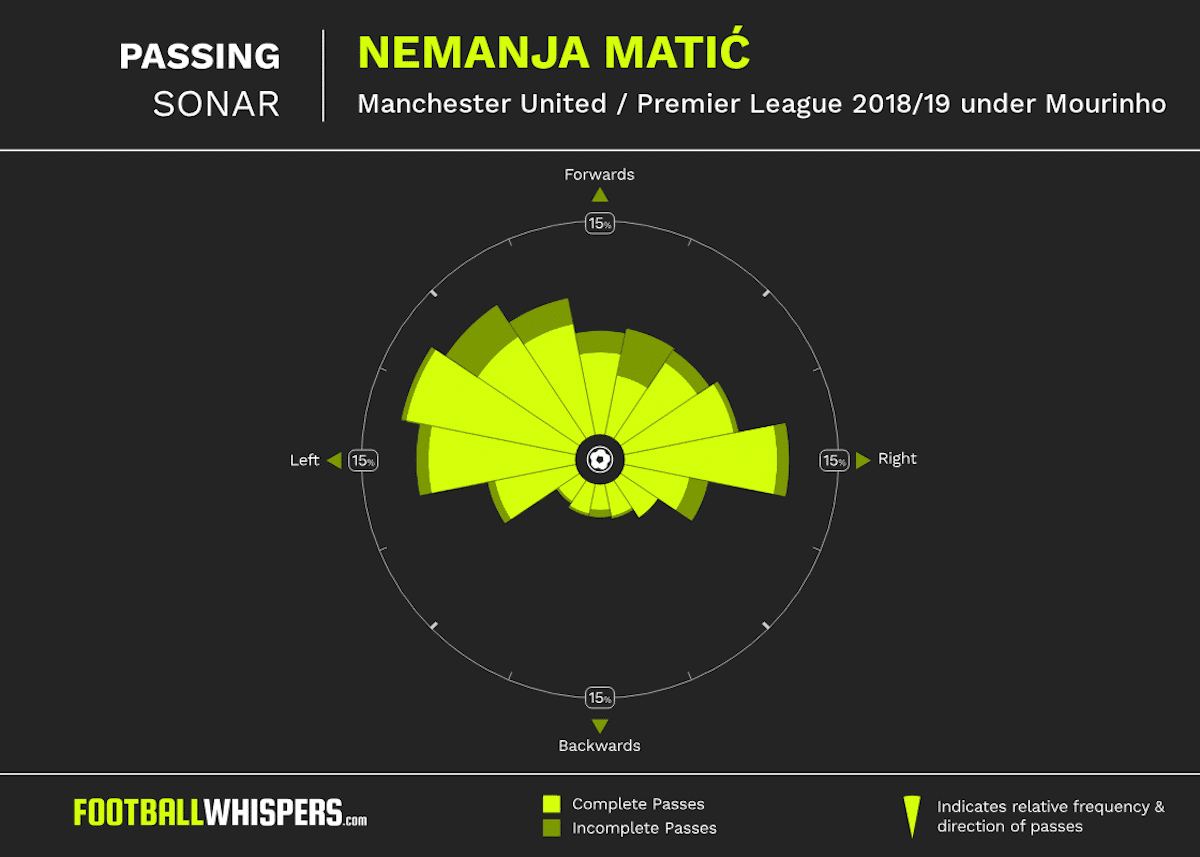 Inevitably, though, the sports pages were filled with reported Tottenham transfer targets the morning after Mourinho's appointment. Chief among them, Gareth Bale and Nemanja Matić. Two players over 30 who would cost the kind of money Spurs simply do not spend.

The North Londoners reasoned that the market did not offer value during their self-imposed transfer ban. Forking out somewhere between £15million-£20million for an increasingly immobile and ineffective Matić is not good value in anyone's book.

A potential return to the club where he made his name might appeal to Bale but the idea of the infamously tight-fisted Levy meeting his salary demands – even if Real would surely waive a transfer fee to get the 30-year-old off their books – is, frankly, laughable. How that will go down with Mourinho is anyone's guess.

This leads us into our next learning point: diplomacy. Mourinho has always struggled to keep his thoughts to himself to the point, in fact, it appears he enjoys friction and politicking with his superiors. Every utterance to the media is meticulously thought-out and laced with veiled messages.

The question is whether it's even done the three-time champion of England any good. The deterioration of his relationship with Chelsea owner Roman Abramovich was reportedly to blame for his first spell at Stamford Bridge ending prematurely.

Spurs chairman Levy tends to keep his counsel. But you can be sure that if Mourinho does not feel his demands are being sufficiently met he will make sure the press are alerted to that perceived injustice.

But this relationship won't be one-way. Spurs will have expectations of their new head coach, one of which will be that he utilises the clutch of exciting young players at this disposal.

It was telling the Portuguese mentioned the club's academy in his first utterance on Tottenham's website. It was almost as if it could have been scripted. Despite claims to the contrary, Mourinho is not a serial promoter of youth – unless they can be used to illustrate a point. See Scott McTominay.

But Spurs have high hopes for Oliver Skipp, Troy Parrott and Kyle Walker-Peters. Mourinho will be expected to develop and integrate those players – and others – into his side in the coming weeks and months.

If he can pull all that off, he really will be the Special One.