Morocco suffered through some turmoil during the qualification process for the World Cup with hero coach Vahid Halilhodzic being ousted because of his reluctance to bring back some of the most prolific players into the fold.

Halilhodzic was fired even though Morocco improved immensely under his leadership, however, the local public wanted the Bosnian coach to ‘forgive and forget', and bring back Hakim Ziyech and Noussair Mazraoui to the team for the World Cup. Halilhodzic continued to refuse, and eventually, after months of turmoil, it was decided that his tenure was about to end. The Moroccan Football Federation quickly elected someone who will work as they wished, and the choice was Walid Regragui. 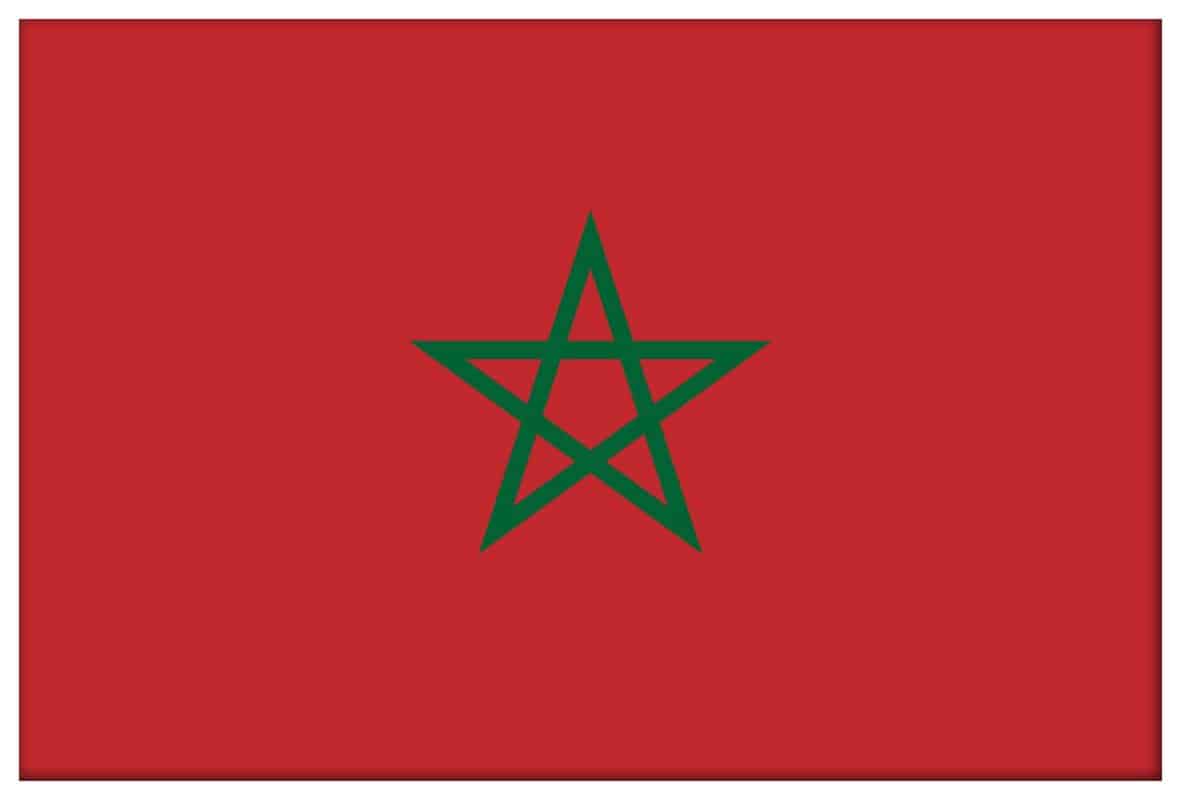 He selected, after consultation with proper football authorities, the best squad that Morocco can gather at this time.

Ahmed Tagnaouti is the obvious third option here, the least experienced goalkeeper who will be a good practice partner for the two main options. Yassine Bounou is the most capped of the three keepers here with 45 appearances for his national team. He is a former reserve goalkeeper for Atletico Madrid, and for the past two seasons, he keeps the goalposts at Sevilla. He is two years younger than Munir Mohamed, who at 33 years old is playing for the Saudi Arabian side Al-Wehda.

Two of the biggest stars from the defensive end of the team are – Achraf Hakimi and Noussair Mazraoui. Hakimi is the present and the future of the Moroccan national team, he plays an important role for French giants PSG which he arrived in a big-money transfer from Inter Milan last summer. Something similar can be said about Mazraoui who joined Bayern Munich this past summer from Ajax in one of the surprising moves of the transfer period. He was an important member of the youth teams for his country and made his senior debut in 2018. Former national team coach Vahid Halilhodzic didn't like his attitude toward the team, so he banished him. But, the new manager can't afford to do the same for the biggest tournament in the world.

Romain Saiss is the team's captain and the most-capped player with 65 appearances for the national squad. He played six years in the Premier League for Wolverhampton before joining Turkish giants Besiktas this summer. At 32 years of age, he is one of the most experienced players on the Morocco team. 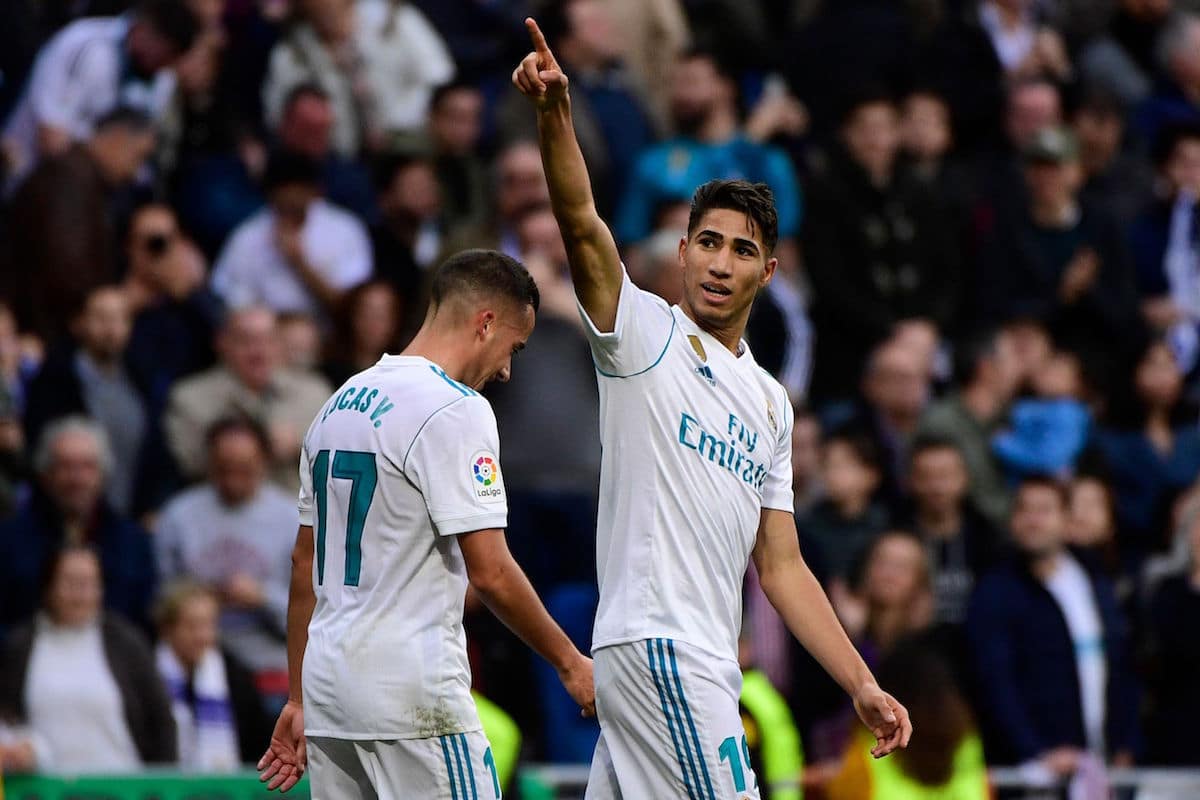 If there is a position in the Morocco squad that their opponents will try to exploit, it's the midfield. Sofyan Amrabat is Morocco's most prolific midfield player with 38 caps. He has been a permanent fixture in Fiorentina's squad for the past two years. Standard Liege's Selim Amallah earned his place among the eleven players that will most likely start the matches at the World Cup. He is also their best scorer among midfielders with four goals. The rest of the players from this list will need to grow up pretty fast to make sure they don't make many mistakes against the superior opposition that will come their way, especially from Belgium and Croatia who are filled with top-class midfield players.

Most teams put their focus on midfield players, however, that is not the case with Morocco who made sure to have their best-attacking options available to the manager Walid Regragui. The obvious choice here is Chelsea's Hakim Ziyech. It will be curious to see whether he understood why the former coach didn't find him professional enough to play for the national team, and how will the new coach react if something is to occur when it comes to discipline. Ziyech's relationship with the Morocco fans is somewhat sketchy, he was often criticized for lack of effort and voted their worst player in some previous tournaments.

Sofiane Boufal has had a good season thus far for Ligue 1 strugglers Angers, however, he was injured recently and misses their final game before the World Cup break. It is expected, however, that he will available for the Qatar tournament. Next to Hakim Ziyech who is Morocco's best scorer with 17 goals, is Sevilla's Youssef El-Nesyri, the scorer of 14 goals for his country. He is also the third-most capped player for Morocco, after Romain Saiss and Achraf Hakimi.

Players that could get a chance in the attack are Amine Harit from Marseille and Abderrazak Hamdallah from Al-Ittihad. Both of them accumulated enough caps for their country to get a fair shot at the World Cup.

A lot will depend on how Morocco's biggest stars approach the tournament. More often than not is about humility in accepting your role. Hakim Ziyech could be the star of the tournament if he has the right mindset, and with Achraf Hakimi by his side, among other more experienced players, he should be the one that brings some potential success to the team.

Morocco has a tough group to deal with in Qatar. Whenever your opponents are teams who were semi-finalists in the last tournament, you will have your work cut out. Belgium has been one of the best-ranked teams in the World for almost a decade now, and Kevin de Bruyne leading their team. Croatia is probably stronger now than they were at the last World Cup when they lost in the Finals to France. Luka Modric, remarkably, is still one of the best midfield players in the world at the age of 37. Croatia's midfield is made out of players that are leaders in some of the biggest clubs in Europe. Then there is Canada which has some star players as well like Bayern's Alphonso Davies, or Lille's Jonathan David. 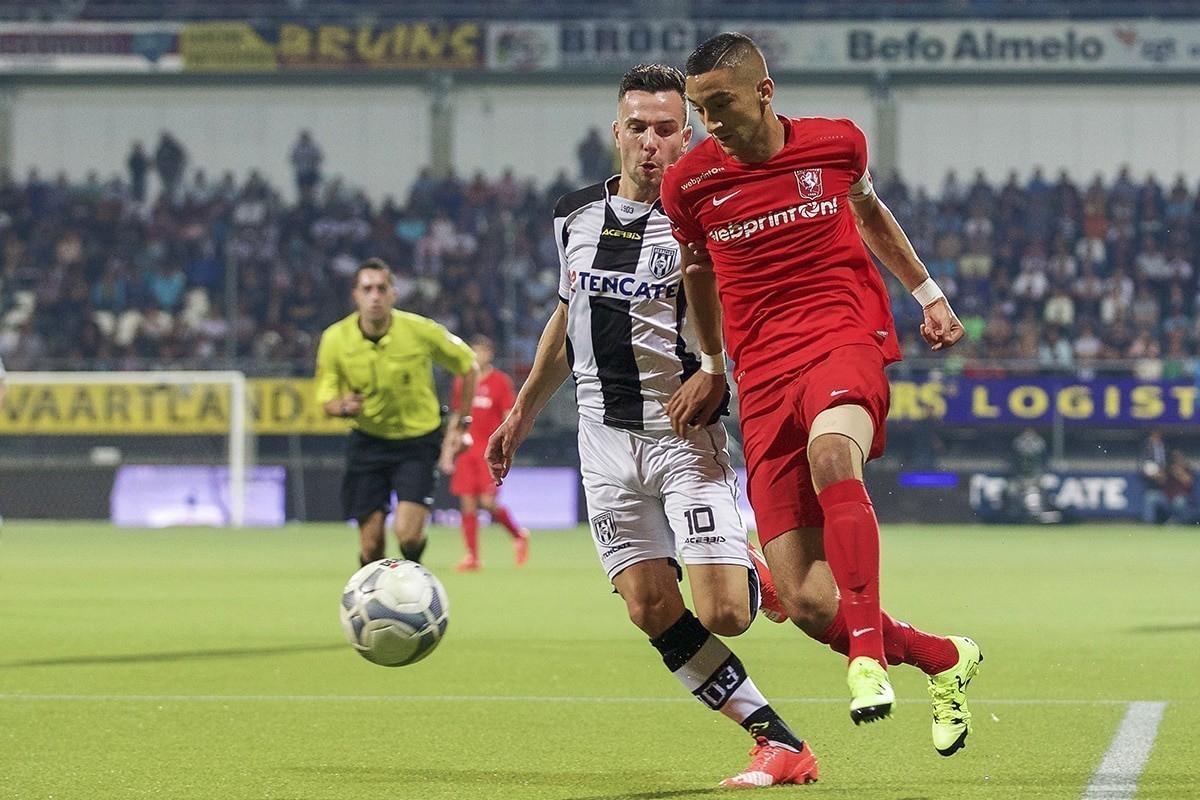 Given the fact that they are in group with teams that finished second and third in the last World Cup, Morocco's odds of making it to the next stage weren't that high. However, their quality was not in question and the team is now in a solid position after their draw with Croatia, although they are still not among the favourites to make it out of the group ahead of their next two games.

Thanks to their draw with Croatia in the first round, Morocco's chances for the next stage are a bit better. Given the group, other results will likely impact their potential of making it to the knockout stages unless Morocco can win both of their remaining matches. In any case, it should be an interesting race, as we expected from this group.

With that in mind, let's take a look at some of the outright odds for Morocco at the moment:

Obviously, Morocco is still behind Croatia when ti comes to their chances of getting to the Round of 16, even though the two teams drew each other in the first game. But much more will be known after their next game against Belgium.

What kind of success did Morocco have in previous World Cup tournaments?

Morocco reached their first World Cup Finals in 1970 and lost in the group phase. The same thing happened in three other appearances. This will be their sixth overall appearance. The best tournament for Morocco was in Mexico when Argentina took the title in 1986, they ended the World Cup in the first playoff round.

Who is historically Morocco's most capped player?

Noureddine Naybet starred for Morocco from 1990 to 2006 and accumulated 115 appearances for his country leading a so-called golden generation of his country's footballers.

How did Morocco qualify for the World Cup?

Morocco beat the Democratic Republic of Congo with a 5-2 aggregate score in the final round of the African qualifying section.

What are the odds of Morocco winning the tournament?

Morocco is one of the outsiders to take the title, their odds vary among different bookmakers. The highest odds are 300/1 from the bookmaker Betfair.