Montpellier have already recorded their first win of the season. Will they take number two here? Find out with our Montpellier vs Auxerre match preview with free tips, predictions and odds mentioned along the way.

Auxerre returned to Ligue 1 for the first time since the 2011/12 season; they had to go through the promotion playoff phase, defeating Sochaux and St Etienne in the process. However, Auxerre's return to the top flight has not been as glamorous as they would've hoped; they've obtained just one point from a possible six so far, conceding six goals in two matches. Montpellier, on the other hand, have one win and one loss in two league games. This will likely be a tight contest, but considering Montpellier have the advantage of playing at home, we think they'll emerge victorious here.

Both teams have conceded a ridiculous number of goals so far this season; Montpellier allowed seven goals in two games, while Auxerre have seen their defence breached six times in two games. Conversely, both teams have also scored their fair share of goals; as Montpellier found the net five times in two games, while Auxerre scored three goals in two league games. We would like to point out that both teams' last three respective games have seen goals scored at both ends; and with that in mind, both teams should get on the score sheet.

Here are the key stats & form guide for Montpellier vs Auxerre

It can be tough to read into results at such an early stage of the season and with Montpellier having won one and lost one, and Auxerre also having delivered two different results there is limited form to comment on. What we can say is that both of these teams have been goal crazy of late and that could make for a highly entertaining match.

Montpellier saw a decline in form last season, as they lost 13 of their last 19 league games, dropping from 6th to 13th in the process; they kick-started their new campaign in style, with a well-deserved 3:2 win against Troyes. However, Olivier Dall'Oglio's men suffered a humiliating 5:2 defeat at the hands of league leaders PSG in their second game; will they be able to bounce back from that loss?

Auxerre had to play with 10 men for over 30 minutes against Angers last weekend; despite scoring two goals in the first 10 minutes, they were unable to hold on for the win. In two games so far, Jean-Marc Furlan's men have only managed one point; they'll be on a quest for their first win of the season today.

A quickfire FAQ on Montpellier vs Auxerre 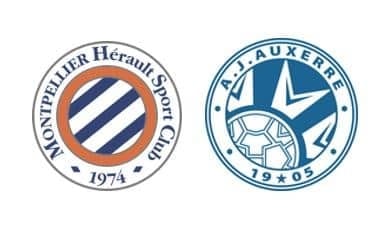 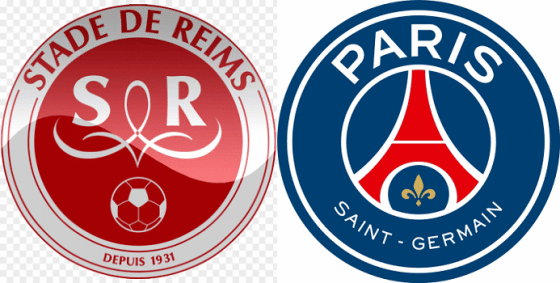 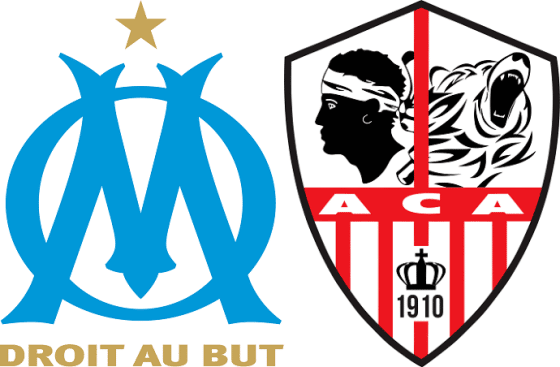 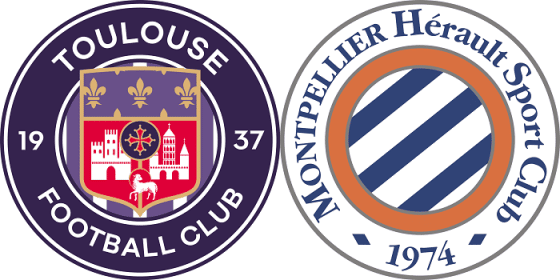