Monterrey and Al Jazira both bowed out in their opening games of this year's FIFA Club World Cup and are now left to battle it out to see which side will claim 5th-place in the tournament and who will end up in 6th sport.

Monterrey are the favourites with the bookmakers and certainly boast the better of the two squads on paper. However, the Mexican side have struggled for wins of late so we don't believe that they will have it all their own way against their UAE opponents. Both teams have scored in each of Al Jazira's last six outings in all competitions but they suffered a huge 6-1 defeat in the last round against Al Hilal, so you can see why we're backing Monterrey to secure a win with both teams scoring in the process.

Everything you need to know about Monterrey vs Al Jazira

We had Monterrey down to secure a narrow win against Al Ahly of Egypt in the last round but instead, it was the Mexicans that suffered a loss. After a goalless first half, Mohamed Hany broke the deadlock in the 53rd-minute for Al Ahly with what turned out to be the only goal of the game. Monterrey will be determined to put in a much better showing on Wednesday and we expect the Mexicans to throw more caution to the wind.

Al Hilal were always the favourites to beat Al Jazira in the 2nd Round but nobody expected the Saudi club to win with such ease. Al Jazira were beaten 6-1 in their own country by Al Hilal despite taking the lead in the 14th-minute through Diaby. With their nation's pride at stake, Al Jazira will have to perform much better this week if they want to topple Monterrey. 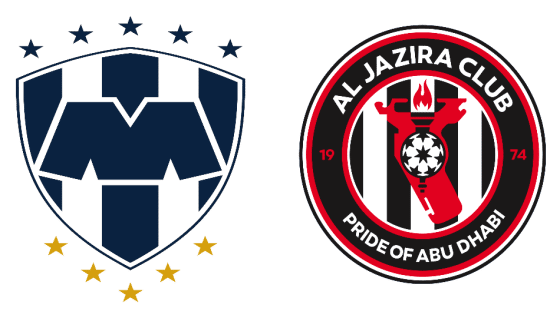