“There is no other British club I could play for apart from Celtic,” said Maurice Johnston on 12th May 1989.

The 26-year old striker was speaking to journalists ahead of a proposed return to the club he’d previously made 99 appearances for before making the move to Ligue 1 side Nantes.

Johnston had been linked with Manchester United but the player dismissed the speculation as ‘rubbish’, insisting that signing for any other club had never even entered his head. This is just one of the elements that contributed to the 10th July 1989 becoming one of the most shocking days in Scottish football history.

The striker was a lifelong Celtic fan and had scored 52 goals for the club during a three season spell, so when he was pictured in the green and white hoops ahead of a proposed £1.2 million move, it was very much a case of a local lad coming home.

The reasons for the deal’s collapse are still unclear. Some reports suggested that Celtic had failed to meet tax payments, but FIFA took the view that the former Watford striker had backed out of a legally binding contract and fined him £3,000. Regardless, the confusion allowed the Hoops’ arch-rivals Rangers to swoop in. 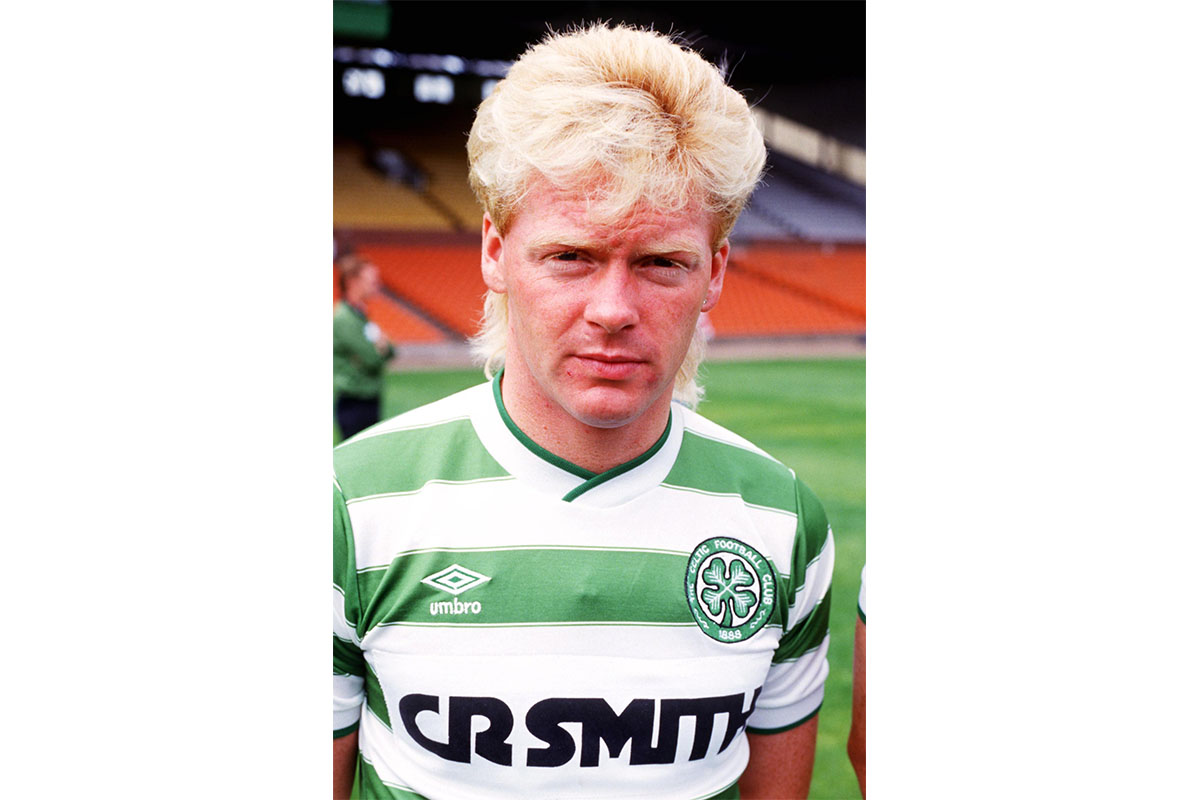 The rivalry between the two Glasgow clubs needs no introduction, but in signing Johnston, Rangers were not only acquiring the services of a former Celtic player, but also an openly Catholic player. Breaking an unwritten rule which had existed at the protestant club since the 1920s.

In 1967, two years after former Rangers striker Ralph Brand had revealed the policy to the News of the World, the Ibrox club’s vice-chairman Matthew Taylor said of the ‘No Catholics’ signing policy:

“It is part of our tradition… we were formed in 1873 as a Protestant boys club. To change now would lose us considerable support.”

Mo would not be the first Catholic to play for the club. Don Kitchenbrand and Laurie Blyth are two examples — although the latter left the club after his faith was discovered — but he would be the most prominent, exacerbated by his Celtic history. Then-manager Graeme Souness and the club’s hierarchy knew there was a risk of a considerable backlash from the fans.

“I never thought in my wildest dreams that they would sign him,” said David Miller, general secretary of the Rangers Supporters’ Association, speaking to The Herald.

“It is a sad day for Rangers… There will be a lot of people handing in their season tickets. I don’t want to see a Roman Catholic at Ibrox. It really sticks in my throat.”

Sure enough, on the day of the announcement there were dozens of calls from fans demanding refunds on their season tickets, while around 100 gathered outside the ground, with some burning scarves in front of the Main Stand.

Johnston may have been one of Scotland’s brightest talents, but in signing him Rangers could have alienated huge sections of their fanbase. It was a huge gamble. 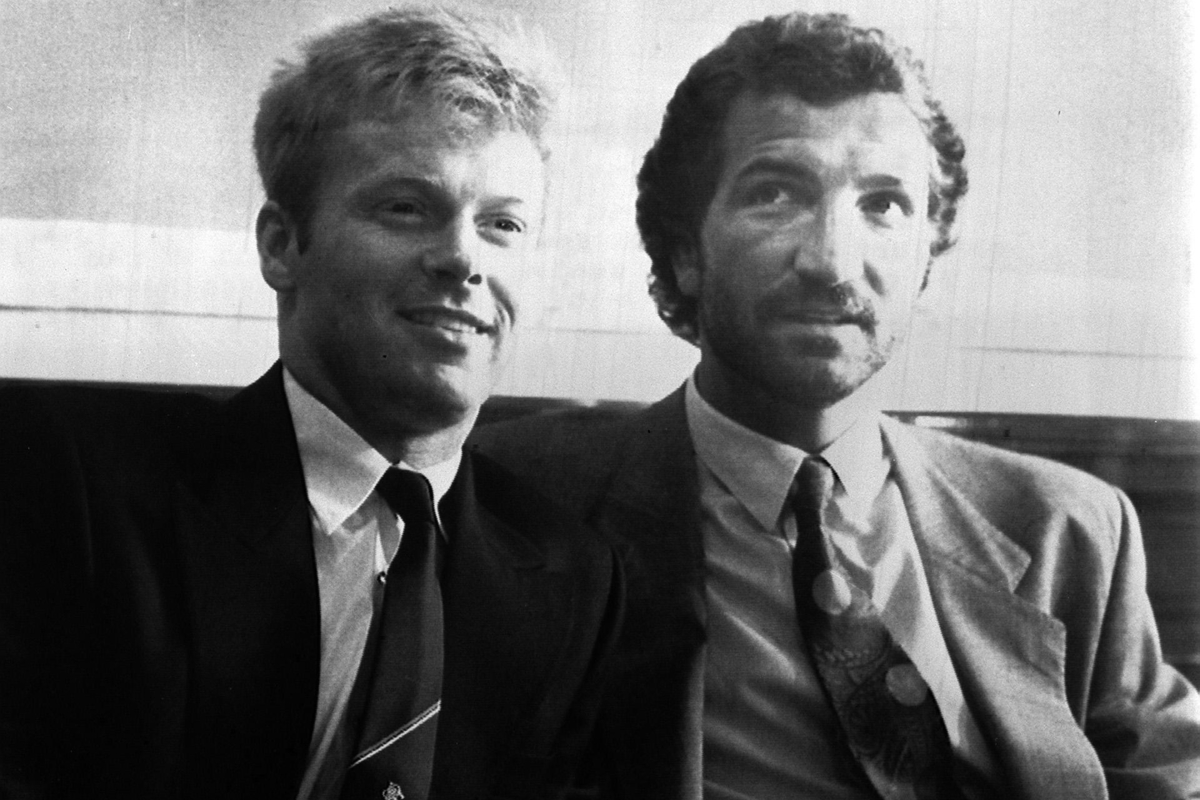 When Souness was appointed as the manager in 1986 he declared his intent on building a team based on ability. To that end, Mark Walters, Rangers’ first ever black player, was signed in 1987 before the transfer that shocked Glasgow two years' later.

Despite the initial dismay expressed by some fans, the Ibrox faithful eventually accepted the No.9 as one of their own, helped significantly by his winner against Celtic two minutes from time in his first Old Firm derby as a Rangers player. In the end, just one supporter returned their season ticket following his arrival.

The Gers went on to win the Scottish Premier League that season, with 17 goals contributed by Johnston — one of only three players to score more than five in 1989-90. Mark Walters (12) and Ally McCoist (18) were the others.

The following year Rangers retained their title, with Johnston scoring 19 goals as the club’s top scorer for the season, before joining Everton in November 1991 for £1.5 million.

His successful two seasons at Ibrox helped to heal the wounds of the fans, while the transfer also marked the official end of their controversial transfer policy as the club attempted to move away from their sectarian traditions, but it was a further nine years until Rangers would bring in another openly Catholic player, signing Neil McCann from Hearts in 1998.

However, the Celtic fans he snubbed in favour of their bitter rivals have never forgiven the Scottish international, and the man once called ‘Super Mo’ on the terraces of Parkhead is still referred to as ‘Judas’, or ‘Le Petit Merde’.

Podcast: You, me and… Ronaldo