At the peak of his powers, Ronaldinho visited Chicago. He was the face of the Brazil side that played a friendly fixture against the USA in September 2007, scoring the match-winner to give the Selecao a 4-2 victory. 43,543 fans turned up to Soldier Field for it. They were almost each to a man, woman and child there to see football’s great entertainer.

That’s the term that best describes what Ronaldinho was around that time – an entertainer. His flicks and tricks were a staple of Barcelona and Brazil games, as well as countless marketing campaigns, for the best part of five years. It just so happened that he was also the most effective football player in the world. Style and substance, and a few other things as well.

Now, he is without a club. 10 years since that game in Chicago, Ronaldinho is well into the twilight of his career having left Fluminense in September, but insists he plans a return to the sport this year, with the Chinese Super League touted as the most likely destination. Major League Soccer and the United States has also been mentioned. 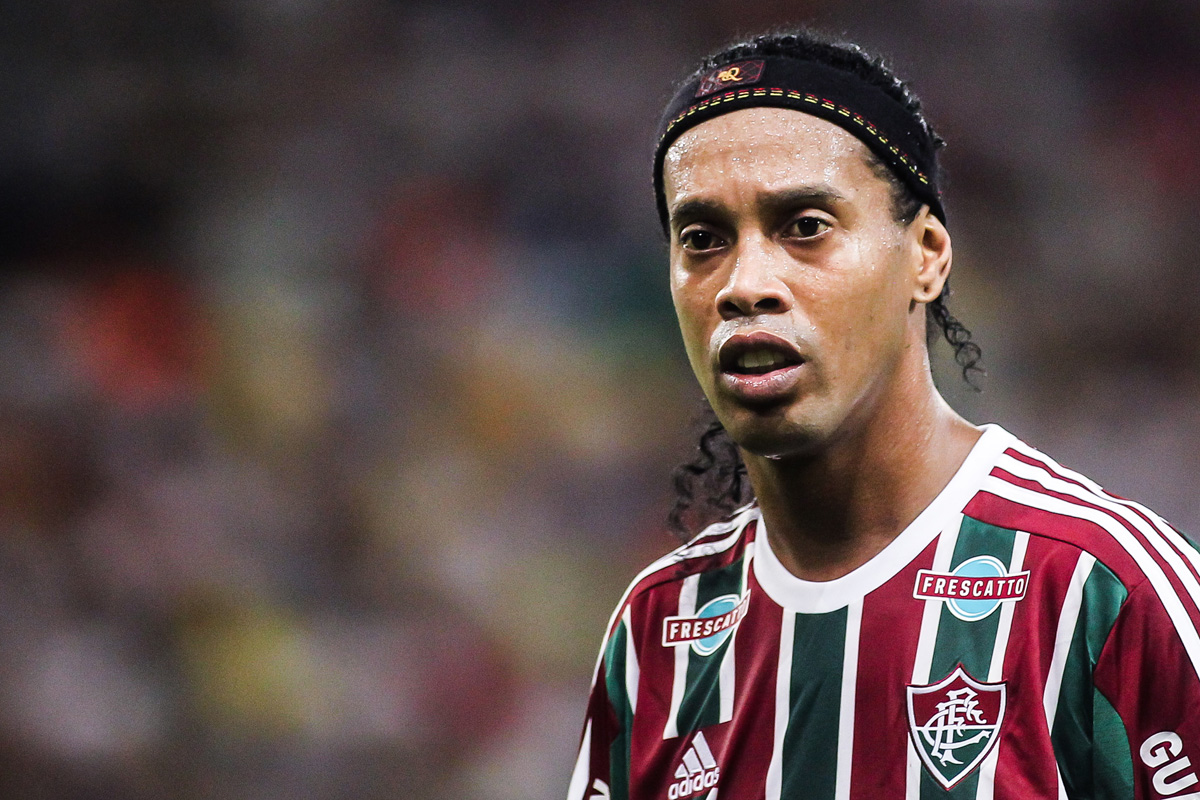 READ MORE: Brazil's Football Legends: 10 Of The Finest Ever Players

At 36, though, Ronaldinho wouldn’t be an especially shrewd signing for a MLS club. His best days are long gone. The legs are no longer as elastic as they once were, the games he has made a genuine impression on now fewer and getting further between. But there was once a time when a Stateside switch was a very real prospect.

Between 2014 and 2015 Ronaldinho’s name was time and time again linked with MLS, specifically new franchises New York City FC and Orlando City. The former was looking to make a splash in the league, attracting the notoriously difficult to impress New York sports demographic with big names with even bigger reputations. In the end they signed Frank Lampard, David Villa and Andrea Pirlo.

Orlando City made a conscious effort to root themselves in Latin culture. So when it was reported that the Central Florida club was to make a Brazilian star their poster boy many added two and two together and got Ronaldinho. Ultimately, the sums produced Kaka, who is now preparing for his third season with the Lions.

The moment passed without Ronaldinho pitching up in North America. For both the league and the player, the opportunity was missed. At that point the playmaker could have still offered something, both as a marketing tool and a player. MLS will forever rue that spurned chance.

While the North American soccer demographic has undoubtedly matured over the past decade or so, with the sport now commanding its own culture in the wider sporting scheme, Ronaldinho would have brought something priceless – bombastic X-Factor, both on and off the field. MLS couldn’t have put a value on that quality. 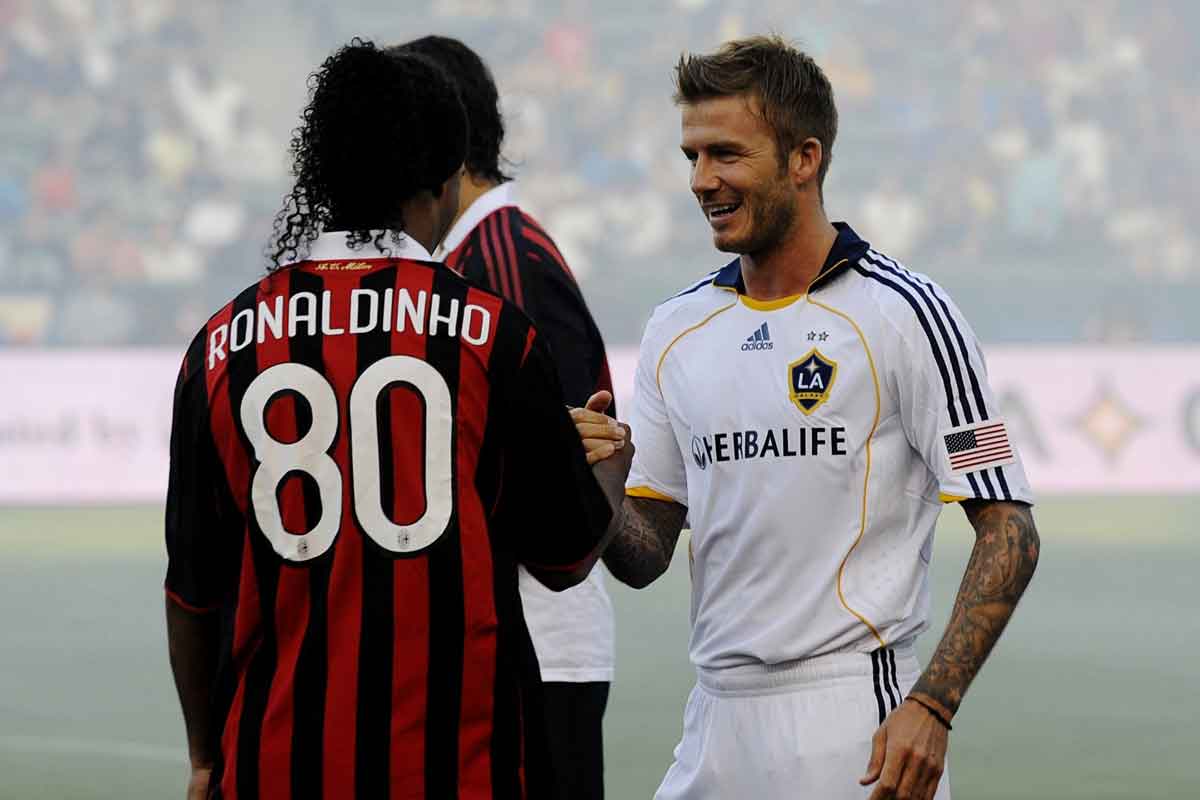 American sports, perhaps more so than anywhere else, are defined by a highlights culture. Because there is so much crowding the marketplace, American sports – basketball, baseball, ice hockey, American football – all deal in the currency of moments. It’s no different for soccer, which has to fight for attention in the most competitive sports market on the planet. Ronaldinho was a master at producing the kind of moments that make it on to Sports Center.

He would have made the perfect MLS signing. Instead, Ronaldinho was allowed to join Querétaro in Mexico, before making the return back to Brazil to sign for Fluminense. That is something league commissioner Don Garber and MLS as a whole will surely come to gravely regret.

The time has been and gone

Ronaldinho could still pitch up in the US or Canada. Even as recently as last year, the possibility of the Brazilian making the move to MLS was once again raised, admitting his admiration for the league and the North American soccerscape after playing a charity match for Fluminense in Florida.

His agent is charged with finding him a new club this year, with Ronaldinho supposedly keen to experience a country he is yet to play in. “Our aim is for him to play in 2017,” Roberto Assis recently told reporters. “That’s the idea after a year of rest in which we had the chance to travel the world and get to know countries that we'd never been to before.”

But something Ronaldinho said after the aforementioned charity match in Florida served as a warning to any MLS clubs considering a move for the Brazilian in 2017. “I'll decide what to do next after carnival,” he smiled, with typical charm. This is the primary problem with Ronaldinho, though. He might be a player who produces great moments, but he also enjoys certain off the field moments a little too much. MLS must be wise, steering clear of Ronaldinho. They must put him down as the one that got away.