Bruce Arena took charge of his first match since returning as the USA head coach in November, with a rousing 6-0 win over Honduras getting his side back on track in their efforts to reach the 2018 World Cup. All the while eight Major League Soccer teams, some of whom were missing some of their best players, prepared for regular season fixtures.

Indeed, while the rest of world football takes a break for international week, MLS does not. There are only three fixtures scheduled this weekend, but nonetheless, North America’s top flight continues as normal while the international game takes the focus.

This, of course, undermines MLS. Playing games during international breaks warps results and ultimately league standings. Take the New York Red Bulls, for instance, who will host Real Salt Lake on Saturday despite the fact that they will be missing one of their best players in Sacha Kljestan. RSL will also be without first team starters Nick Rimando and Albert Rusnack, so will Saturday’s result be a true gauge of the two teams’ quality? The outcome will be warped. 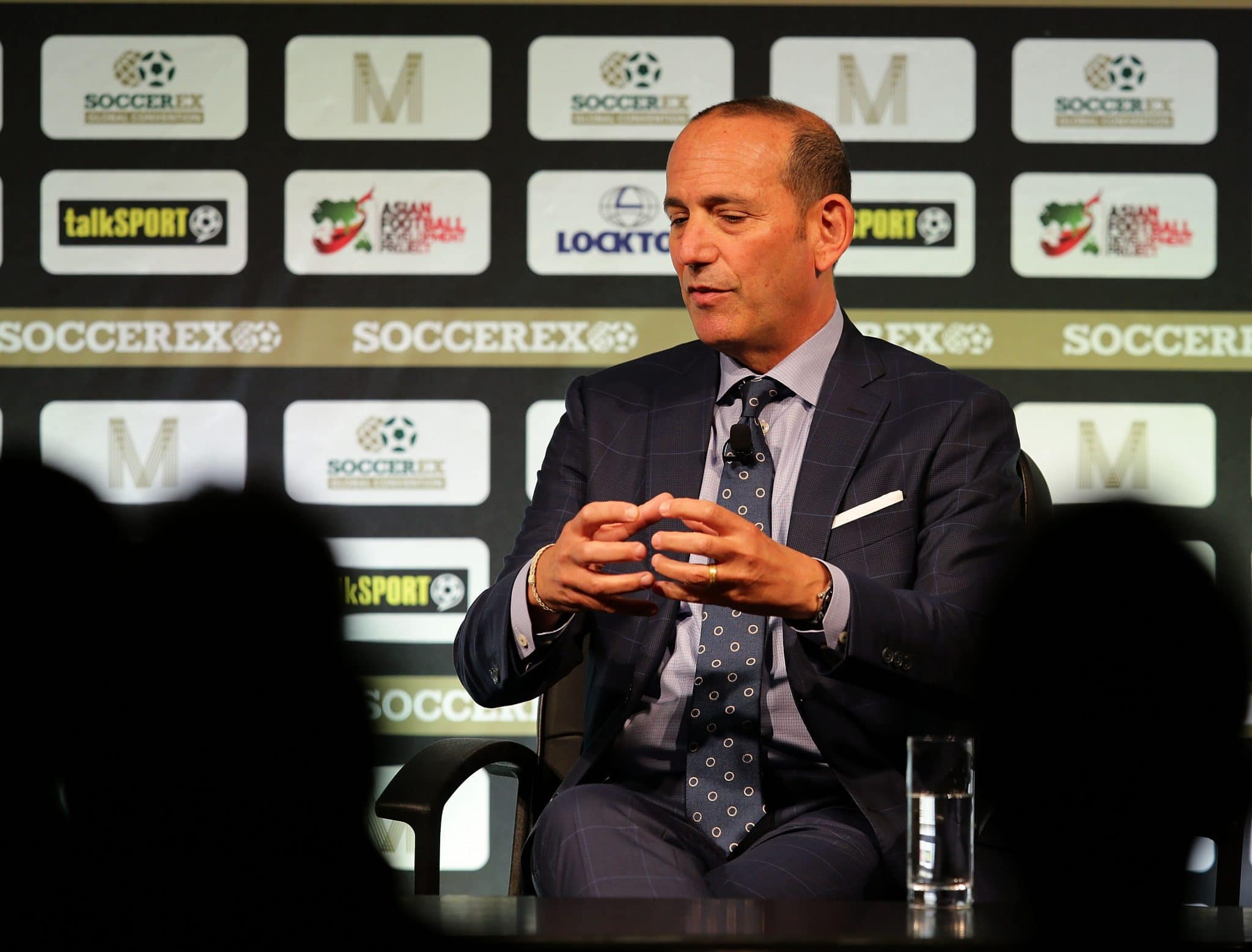 From a competitive standpoint, playing games when so many players are missing through international duty is counter-productive. It robs the league of attention, going against the grain of the marketing approach normally taken when packaging MLS for the mass market. How many viewers will the match between New England Revolution and Minnesota United draw when the American soccer fraternity is focused on the USA’s game against Honduras?

By refusing to introduce international breaks MLS comes across as a small-time division. Plenty leagues around the world play games during international breaks, but those leagues don’t tend to boast many players who are affected by call-ups. The Scottish fourth tier, for instance, will play a full card of fixtures this weekend, but not many of their players are on the international radar. It’s different for MLS.

There was once a time when MLS only counted North American and Central American internationals among its midst. The ripples of playing regular season games during international breaks weren’t felt outside CONCACAF, but that is no longer the case. MLS is now a truly cosmopolitan division, with European nations now calling up players from the league.

Forced into a choice

European players making the move across the Atlantic have to make the choice between club and country. Take Sebastian Giovinco, who has been exiled from the Italian national team for a number of reasons, but one of those reasons is that Toronto FC expects him to turn out for them over the Azzurri in the event that their fixtures clash. It must surely put prospective signings off joining MLS if they can’t couple a move Stateside with the continuation of an international career.

MLS is aware to the issues caused by playing regular season fixtures during international breaks, scheduling fewer games around these times, but that is not enough. If the league has genuine ambitions of one day being one of the biggest and best divisions in the global game it must implement international breaks of its own. That is a necessary development going forward from this point.

“In this league, the quality of players is increasing more and more and you’re going to see a lot more international players,” said Montreal Impact manager Mauro Biello in an interview last year. “At some point, a decision will have to be made, because other teams are going to lose four, five, six players. And it’s even more of a problem now, with teams fighting for playoff spots. It definitely complicates matters.” 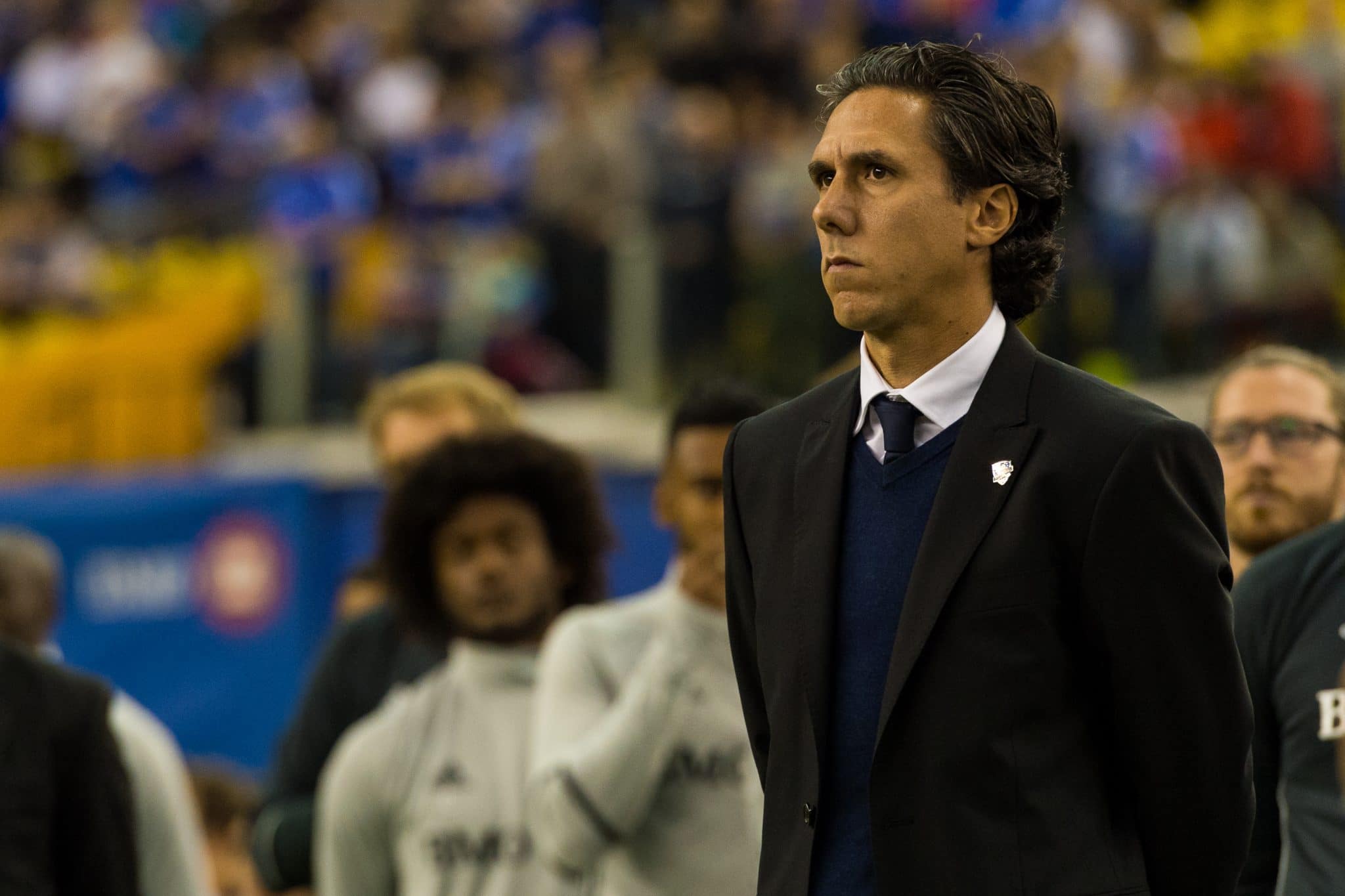 READ MORE: It's Time To Evaluate The Salary Cap IN MLS

The league itself points to the scheduling restrictions it must factor into the equation when it comes to international breaks. “Historically, in our first season we started on 6 April and ended on 20 October, so our season is now 75 days longer than it was originally,” MLS spokesperson Dan Dan Courtemanche explained in an interview last year. “Clearly we have made significant progress in stretching out the season, which now goes from early March to December, with the playoffs and the MLS Cup Final, and we have been able to take off some of the international dates.”

Indeed, it’s not as simple as just taking a break for international fixtures. MLS would need to reshuffle its entire schedule to compensate, but that’s what is needed. It must figure out how to cram 34 regular season games into 29 games, also taking into account CONCACAF Champions League and US Open Cup fixtures. That is the equation that must be figured out.