Another week, another thrashing for Minnesota United. Saturday’s 5-2 defeat to the New England Revolution means the expansion side have now conceded 18 goals in their opening four Major League Soccer games, leaving them rock bottom of the table, where most expect them to stay until the end of the season.

At their current rate, Minnesota United will concede 153 goals in 34 regular season games. Chivas USA currently hold the record for the most goals conceded in a single MLS season (67) and Adrian Heath’s side are already a quarter of the way to breaking that record having played just four fixtures. The outlook is bleak. 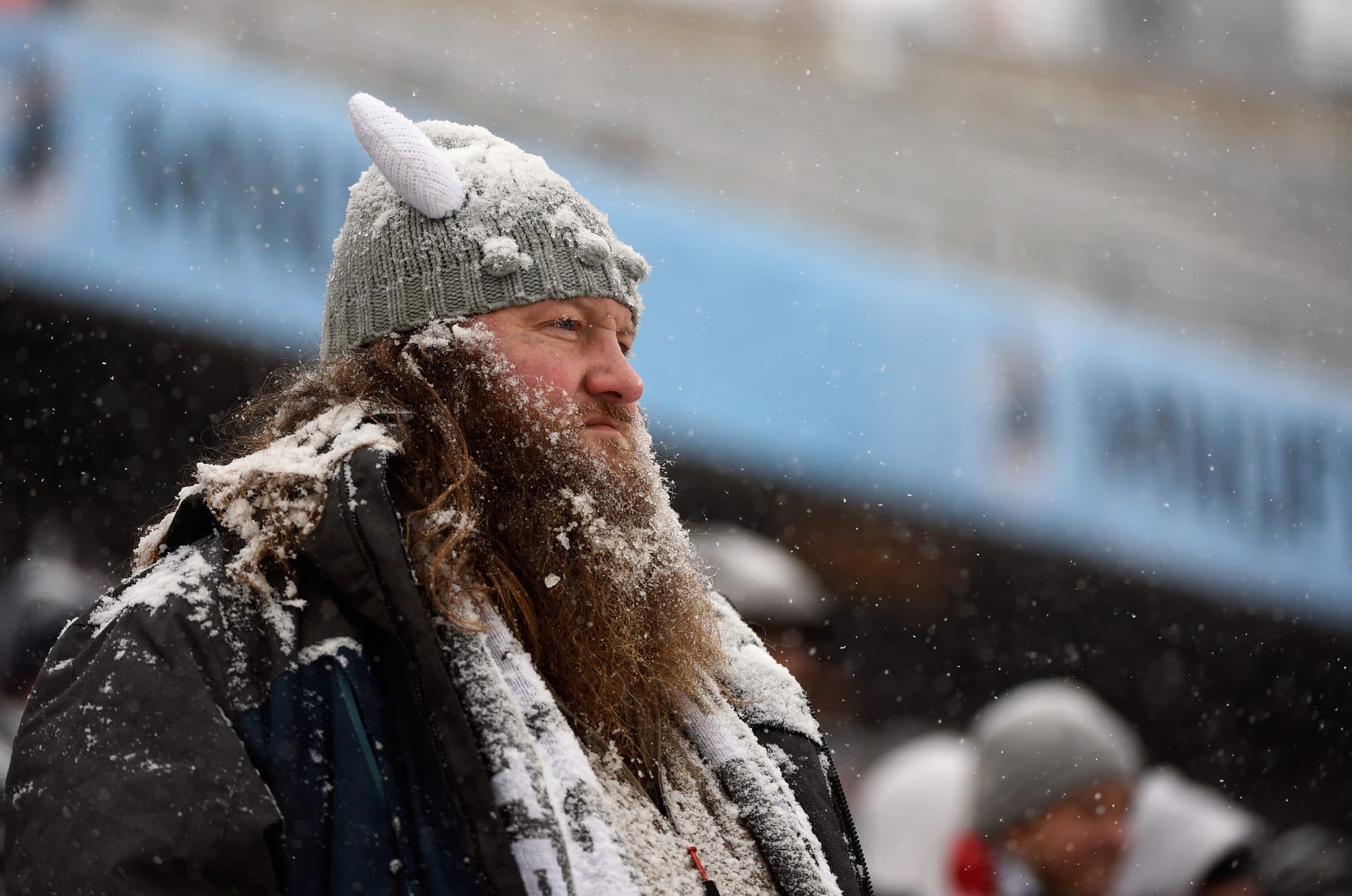 Nobody expected Minnesota United to challenge near the top end of the Western Conference, but equally nobody expected to them to be quite so bad. The 2-2 draw against the Colorado Rapids gave hope that the worst of a rough induction had been braved, but the performance at Gillette Stadium last weekend hinted that things might get even worse.

“Mentality, formation maybe, personnel,” Heath responded when asked what he might change in an effort to turn things around.

“But we assume we have to make some decisions, some really hard decisions and important decisions in the next few months because we can’t carry on like that.

“We have to either change personnel, shape, or maybe both, but as I said that wasn’t good enough today. I don’t think that we’re asking them anything that they can’t do, that’s the positive thing.”

However, the inconvenient truth for Minnesota United might be that they simply don’t possess the quality to compete at MLS level. Their squad still largely consists of NASL talent supplemented by a handful of off-season signings through the draft and transfer market, and that is the fundamental reason why they have struggled so badly. There’s only so much Heath can achieve by tinkering with formations.

And yet what threat are Minnesota United confronted with as potentially the worst team in MLS history? They could conceivably concede 153 goals this season  (as unlikely as that may be) and still take their place in the league next season with no consequence. There remains a sense of calm at the club despite their atrocious start because ultimately there is nothing to concern them. Relegation, after all, isn’t a thing in MLS.

The prospect of promotion and relegation one day being implemented in MLS has become something of a taboo subject over the years, with a peculiar tribalism tainting any debate on the matter on social media. A certain image is imposed on anyone who merely contemplates whether mobility between divisions would be a positive thing for the North American game.

This shouldn’t prevent the asking of the question, though. Of course, mobility between MLS and the NASL, as has been mooted before, is unlikely to ever materialise given MLS’s centralised structure, but at what point does the top flight break into two separate divisions under the same umbrella? That would be the most feasible way to implement promotion and relegation.

MLS has ramped up its expansion efforts of late, with Atlanta United and Minnesota United joining the league this season, Los Angeles FC set to start play in 2018 and a further 12 cities bidding for four expansion places to be handed out before 2020. That will bring the league up to 28 teams, making it the largest top flight in world soccer. Any further expansion would surely require a dual league system.

Not on the agenda

“We are playing the world's game, but we are playing it here in North America that has a very, very competitive structure that has proven to work very well for the other major leagues that are in many ways the model for professional sports throughout the world,” MLS commissioner Don Barber explained in an interview last year when asked whether the league would ever implemented promotion and relegation. 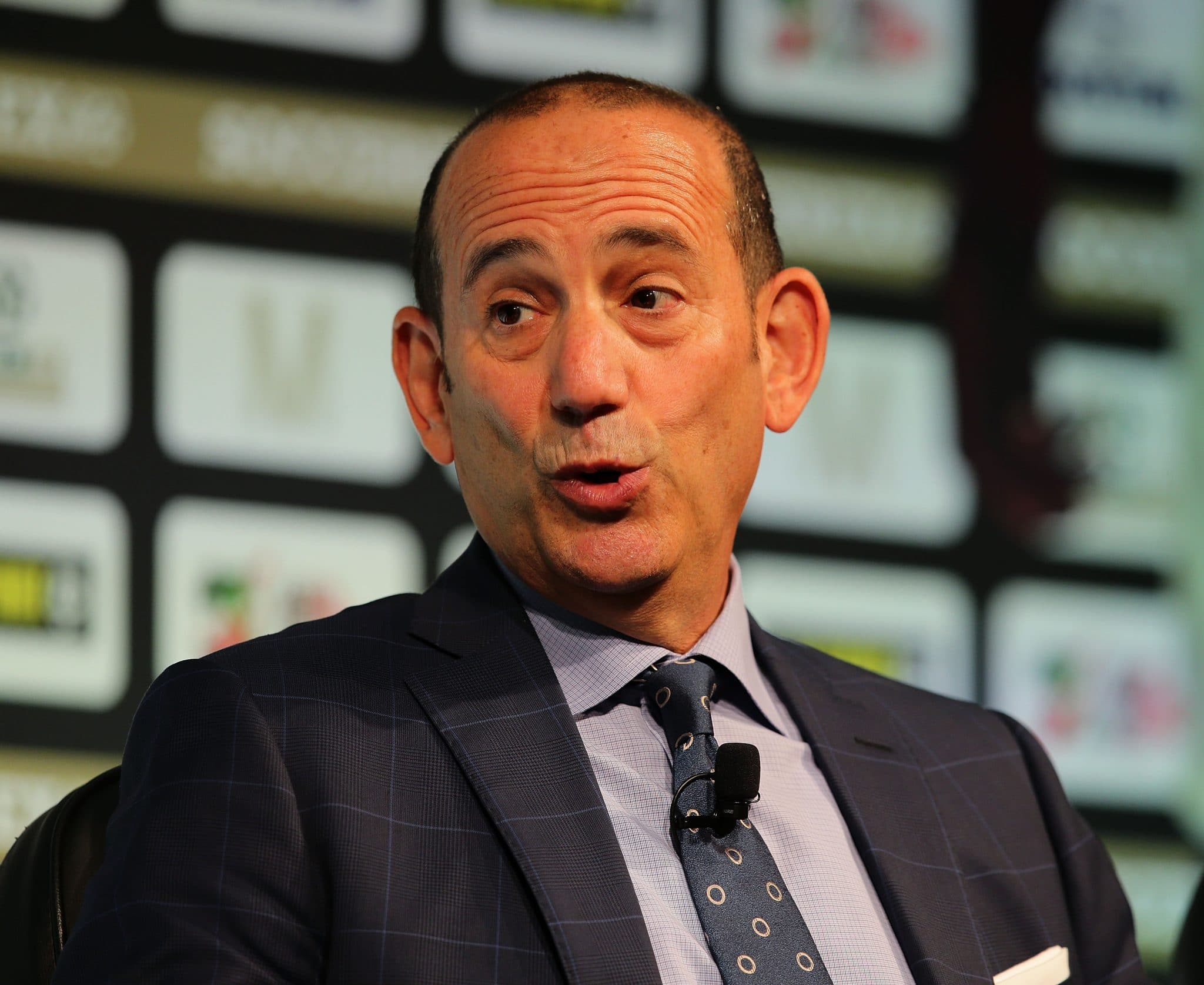 “Frankly when I look at some of the instability in the lower leagues, I see that it would be very difficult to think about how we would be able to merge it all into one vertical system and have it not create enormous chaos. I have been very consistent in that view, and I understand that there are some fans who don't agree with me on that.”

There are of course financial reasons to stick with the current closed-shop structure. North American soccer is still apprehensive about allowing clubs free reign to spend whatever they want following the demise of the NASL in the 1970s and 1980s, when a sporting arms race ended in meltdown for everyone involved. This is the primary reason why MLS is the way it is, with the security of a closed league also satisfying club owners.

But if the North American top flight is to truly challenge the likes of the Premier League for a place at the top of the global pyramid, as Garber outlines as the ambition, it must raise the shutters on the closed shop. The lack of mobility between divisions does little to improve the standard of the game in Canada and the US, instead allowing teams to stagnant without any consequence. Minnesota United’s struggles illustrate this. Right now, they should be panicked about being relegated.