Whether metaphorically or meteorologically, the clouds always seem just a moment away from the skies over St James’ Park.

But occasionally, storm clouds clear, and a dash of brightness envelopes a black and white world.

That was certainly the case when the Magpies hosted Aston Villa in their first home game after promotion back to the Premier League in August 2010.

Chris Hughton’s men had been beaten at Manchester United in the opening game of the campaign but were now eyeing revenge against a Villa side that had relegated them on the last day of the 2008/09 season.

A Joey Barton rocket, a brace from Kevin Nolan and an Andy Carroll hat-trick saw the Magpies overwhelm their visitors with a 6-0 win on a delightfully sunny day on Tyneside.

It was also a landmark day for Magpies defender Mike Williamson as he made his first appearance in the Premier League at St James’ Park after making his way up the league pyramid with the likes of Torquay United and Wycombe Wanderers. 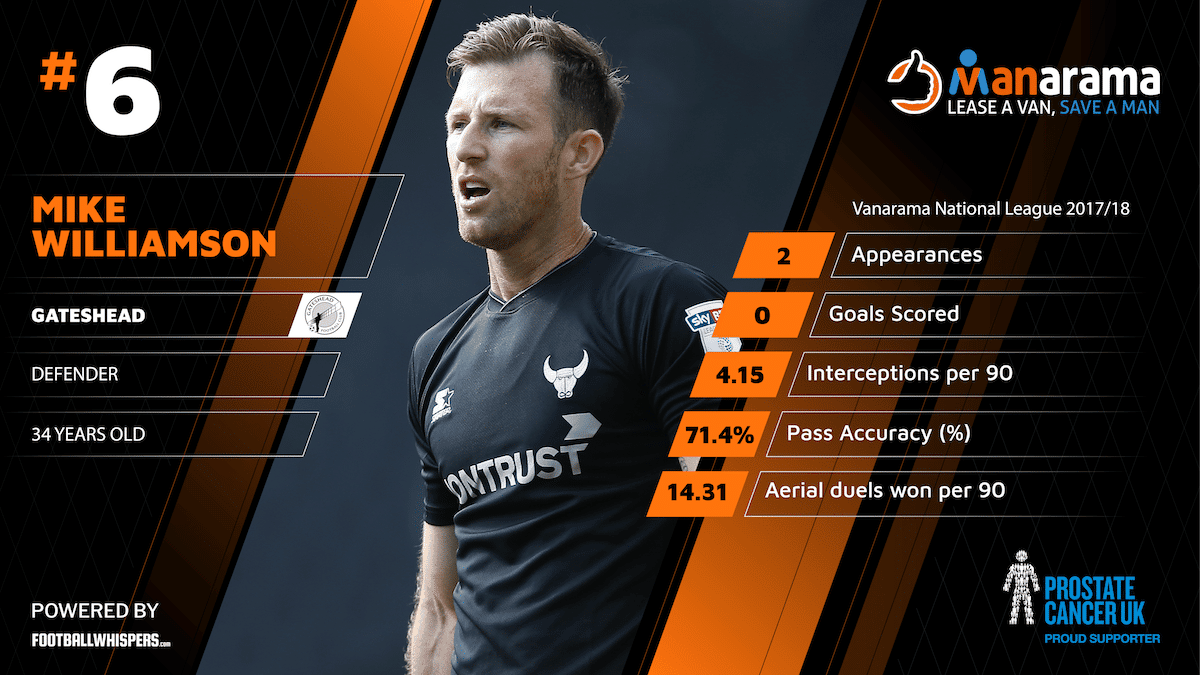 The centre-back put in a solid display alongside Argentinean international Fabricio Coloccini at the heart of the United back four, keeping a hard-earned clean sheet after facing a Villa strikeforce containing Norway striker John Carew and current Manchester United and England star Ashley Young.

His love affair with Tyneside was well underway.

“It was fantastic,” explained Williamson.

“It was the pressure of testing yourself against the best and we had given a good account of ourselves at Old Trafford and we weren’t too disheartened after that game.

“The strength of character comes in and we knew that going into the Villa game we could get three points.

“It was an extraordinary day and to get the first win, in the manner we did, it was a big relief but a big confidence boost going forwards.”

Williamson became a constant figure in the Newcastle side over his six years on Tyneside as he witnessed the highs and lows that continuously fluctuate at the Premier League’s northernmost club.

But off the field he had found a home, a place to plant some roots and live with his family.

He moved away for three years and spent time with Wolverhampton Wanderers and Oxford United but the pull of the region was always there.

That absence ended this summer when Williamson put pen to paper with the Magpies’ National League neighbours Gateshead.

The Tynesiders are managed by another former United defender, Steve Watson, and he identified Williamson as the experienced head that was required to help guide his young squad.

A deal was thrashed out and the centre-back has eased into life back on Tyneside as his new side look as if they are going to make a mockery of pre-season predictions of an inevitable relegation.

Despite a summer of off-field change and a squad overhaul that meant Watson working with a largely inexperienced playing staff, Gateshead currently sit just outside the National League play-off places.

Williamson has been impressed with his new team-mates and is relishing the role of being the older head in the squad.

“It’s an evolving group of lads.

“Ideally, we want to play attractive, free-flowing football but occasionally there are teams that want to break that down.

“It is difficult but it’s the sign of a good side when you can win when you aren’t playing well and have to grind it out.

“I am enjoying my football as I did with Newcastle and anything I can try and help the lads with I will.

“Part of being an experienced player is naturally wanting to develop players and making sure they are living and playing right.

“They are the youngest group in the league so it’s a great opportunity to have the freedom to make an impact on and off the field.”

Gateshead manager Watson is in his first full season in the lead role in the dugout.

He was appointed following the departure of Neil Aspin in October 2017 and led the club to the semi-finals of the FA Trophy before they were beaten over two legs by Bromley.

A 17th-placed finish in the league was somewhat underwhelming but after a summer of change there is a freshness about the squad he has within his control.

Five wins from the opening ten games of the campaign – including a 2-1 home win against the ‘Class of 92'-backed Salford City – represents a sign of early progress.

Watson is flourishing, and Williamson believes his fellow former Newcastle defender has the makings of a very good manager.

“He definitely has everything it takes to push on.

“He is very open-minded, has very high standards and he has a lot of charisma.

“It’s testament to him how we have started because I think a few bookmakers had us as favourites to go down.

“But it is very early days, he knows that, and it is a long season.

“He has done fantastically well so it’s now about keeping that consistency and building.”

Williamson is laying down roots back in the North East and his arrival could mean Gateshead young squad are ready to blossom.