Toni Kroos, Emre Can, Todd Cantwell, Jack Grealish, James Maddison and Sean Longstaff. What do they have in common? According to reports, they're all Manchester United transfer targets. But that's about it.

The Red Devils' desire to sign a new central midfielder is no secret. Paul Pogba has missed most of the season with an ankle injury and, amid renewed interest from Real Madrid, looks unlikely to remain at Old Trafford beyond the summer.

Even if the mercurial Frenchman sticks around, Ole Gunnar Solskjær is woefully short of quality in central midfield. He has lent heavily on Scott McTominay, who will miss the next two months with injury, Fred and Andreas Pereira, a triumvirate which should not comprise a regular Manchester United midfield.

As a result, Solskjær is hoping to sign two central midfielders in January. For United, that represents a sizeable investment and, more significantly, an admission they got it wrong in the summer when they neglected to bolster their midfield. 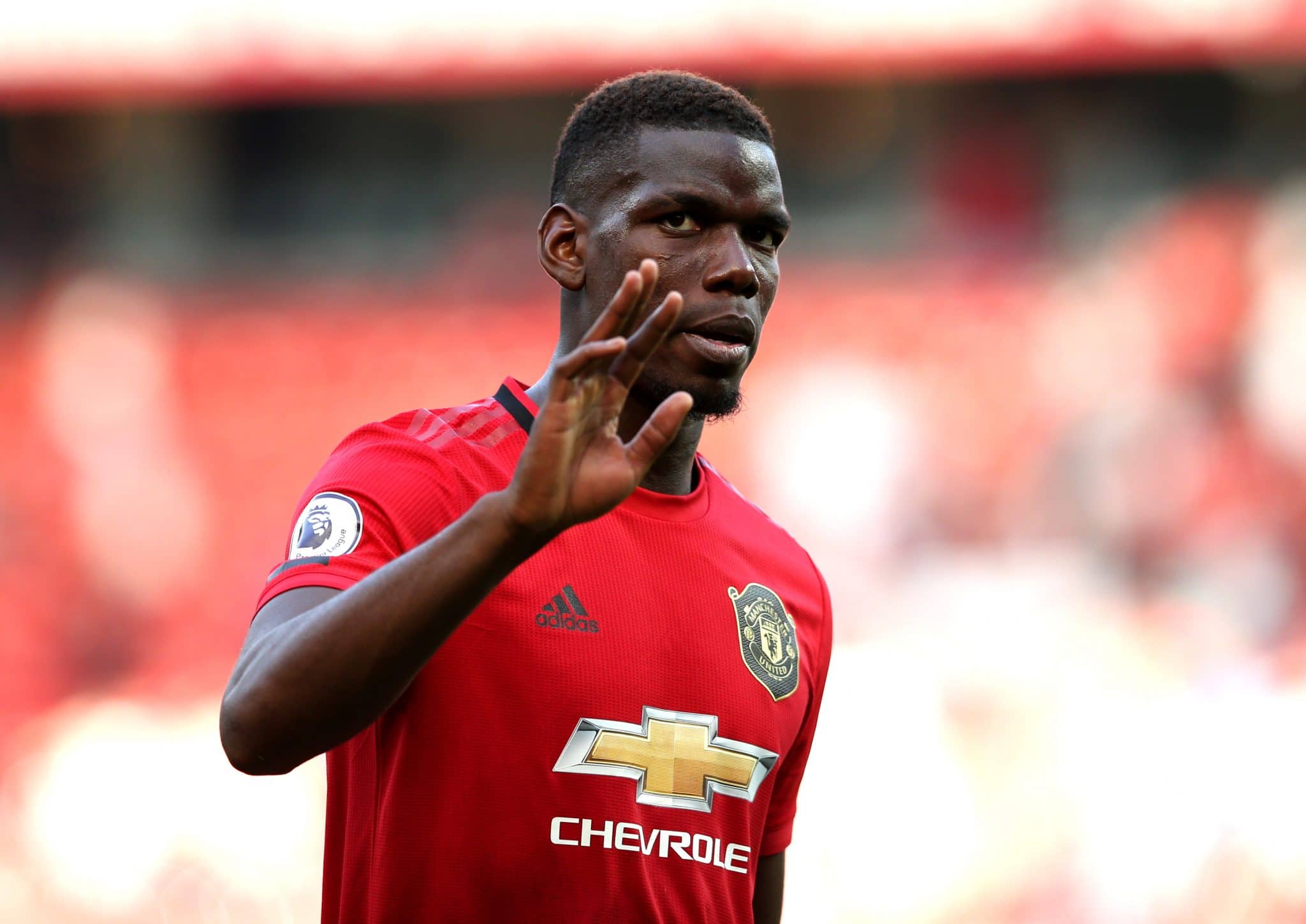 It has been painfully obvious to even the most casual United observers that the centre of midfield needs major surgery – particularly if Pogba failed to recapture the form he showed in the weeks after José Mourinho was sacked in December 2018.

But these targets – and we should take them with a pinch of salt given we're in the midst of the January transfer window – are scattergun and underline a serious problem in how Manchester United identify and recruit talent.

Grealish and Maddison have been two of the most impressive young English midfielders in the Premier League this season. Playing as No.10s or eight-and-a-halves, the pair have been talismanic for Aston Villa and Leicester City respectively.

But they are entirely different players to Juventus outcast Can or Real Madrid metronome Kroos who, at 29, isn't exactly aligned with the club's policy of signing young players. Cantwell, 21, and Longstaff, 22, fit that criteria and are both British – another box United are attempting to tick going forward.

But this muddled thinking is little surprise when the Red Devils are still operating without a director of football or equivalent figure. United have been known to be after someone to fill that void for a year, at least. Yet even the names linked with the post appear to have dried up. 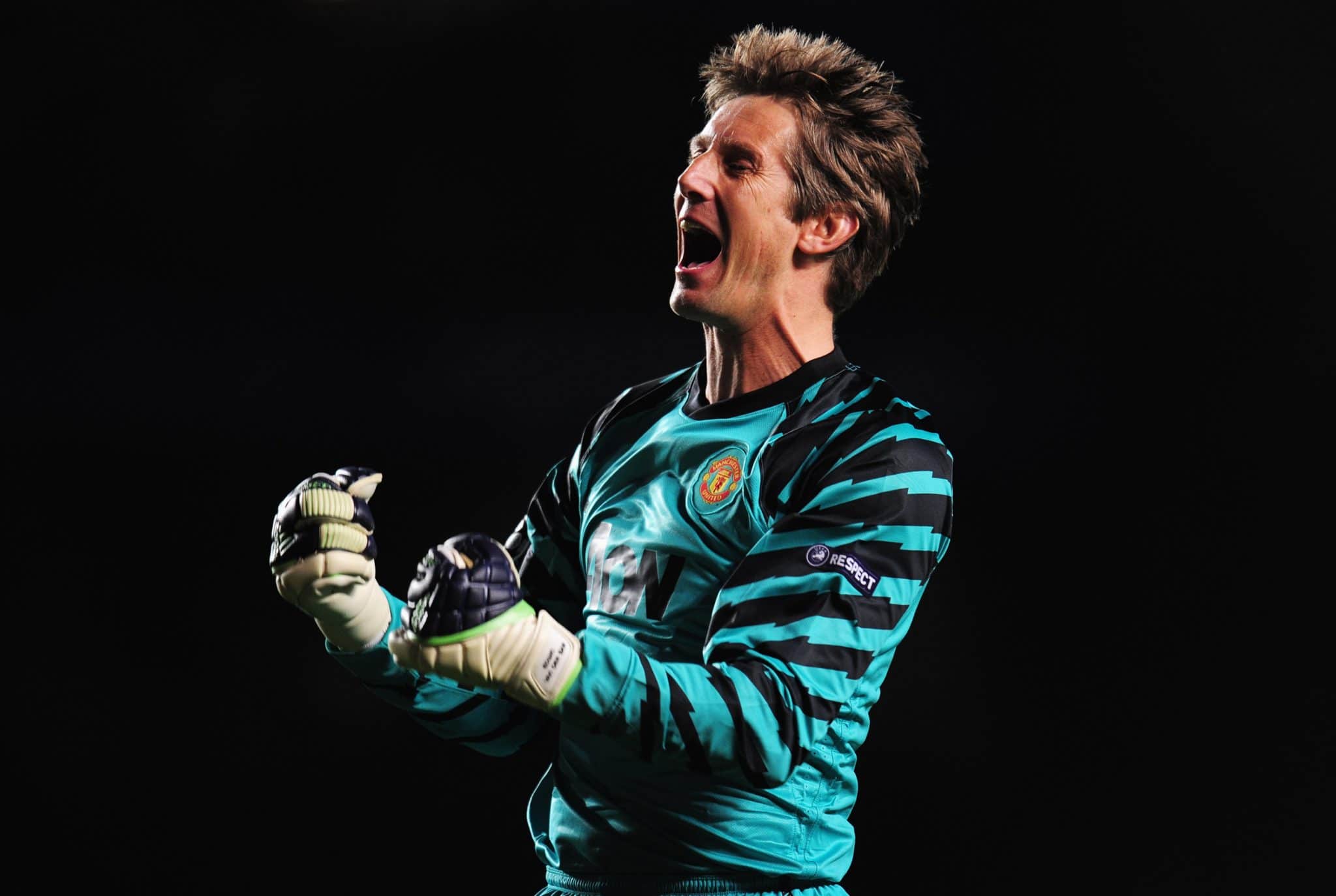 At one stage, not long after Solskjær got the job on a full-time basis, former Manchester United players were being linked on a weekly basis. Rio Ferdinand and Edwin van der Sar appeared to be two of the more credible options. But they remain at BT Sport and Ajax respectively.

Speaking in September, CEO Ed Woodward, the man currently charged with overseeing United's recruitment, revealed their club's search for a ‘head of football' was not as urgent as most feel it should be.

“Regarding the speculation around the Head of Football, we are continually reviewing and looking at the potential to evolve our structure on the football side,” Woodward said.

“Much of the speculation around this type of role revolves around recruitment – an area that we’ve evolved in recent years. As we’ve already mentioned, we feel the players we’ve signed in the summer demonstrate this approach is the right one.”

While it's hard to argue with the impact of summer signings Harry Maguire, Aaron Wan-Bissaka and Daniel James, declaring United's approach to recruitment ‘the right one' is a little short-sighted.

This is the same bumbling mess which brought you Fred for £55m, Alexis Sánchez on £500k a week, an ageing Nemanja Matić for £40million and attempted to discard £40million Victor Lindelöf before he'd been allowed to settle in English football.

Manchester United took positive steps in the summer. Maguire, Wan-Bissaka and James all fitted what Woodward described as ‘returning to the roots of our club's ethos, of youth-led, attacking football…'.

Yet, from the outside looking in, the thinking appears as muddled as ever.

How much truth is in those rumours is unclear. But Manchester United is a notoriously leaky club when it comes to information finding its way into the press and several of those names have been linked repeatedly – chiefly those of Grealish and Maddison.

The likelihood of Villa letting their captain and best player go when embroiled in a relegation battle is extremely slim. Likewise, Leicester will be reluctant to lose one of their key men as they look to secure a return to the Champions League and rival Manchester City for the runners-up spot.

If either player moves to Old Trafford, United will have to pay through the nose. It's too late for January, but failure to appoint a director of football before the summer window opens could be even more costly.