In October, a report in Micah Richards is still in the footballing wilderness.

Richards has not played for Aston Villa since October 2016, with a combination of poor form and injury woes condemning him to a life on the training pitch, a life in the physio's hands, a life in which he desperately hopes to, one day, return to first-team action.

It hasn't always been so grim for the defender. Once upon a time, the right-back was one of English football's great hopes.

Having made his Manchester City debut as a fresh-faced 17-year-old under Stuart Pearce, Steve McClaren called him into the England set-up in November 2006.

His first taste of international football brought with it the daunting proposition of stopping Netherlands winger Arjen Robben. Still only 18, Richards lost his man early on and it almost cost his country a goal.

That Richards managed to regroup after that early setback and produce one of the finest performances of the night was a testament to his character, even at such a tender age. The teenager received little support from makeshift right winger Steven Gerrard and, although he was regularly exposed to Robben's menace, he stepped up to the challenge admirably.

From there, his progress at City was relatively smooth. Having cemented his place under Pearce, he was nominated for PFA Young Player of the Year at the end of the 2006/07 season. Just a few months later, he became the club's youngest-ever captain, taking the armband in Richard Dunne's absence.

His colossal, man of the match performance in a derby win over Manchester United in August 2007 offered an enormously impressive demonstration of his potential. 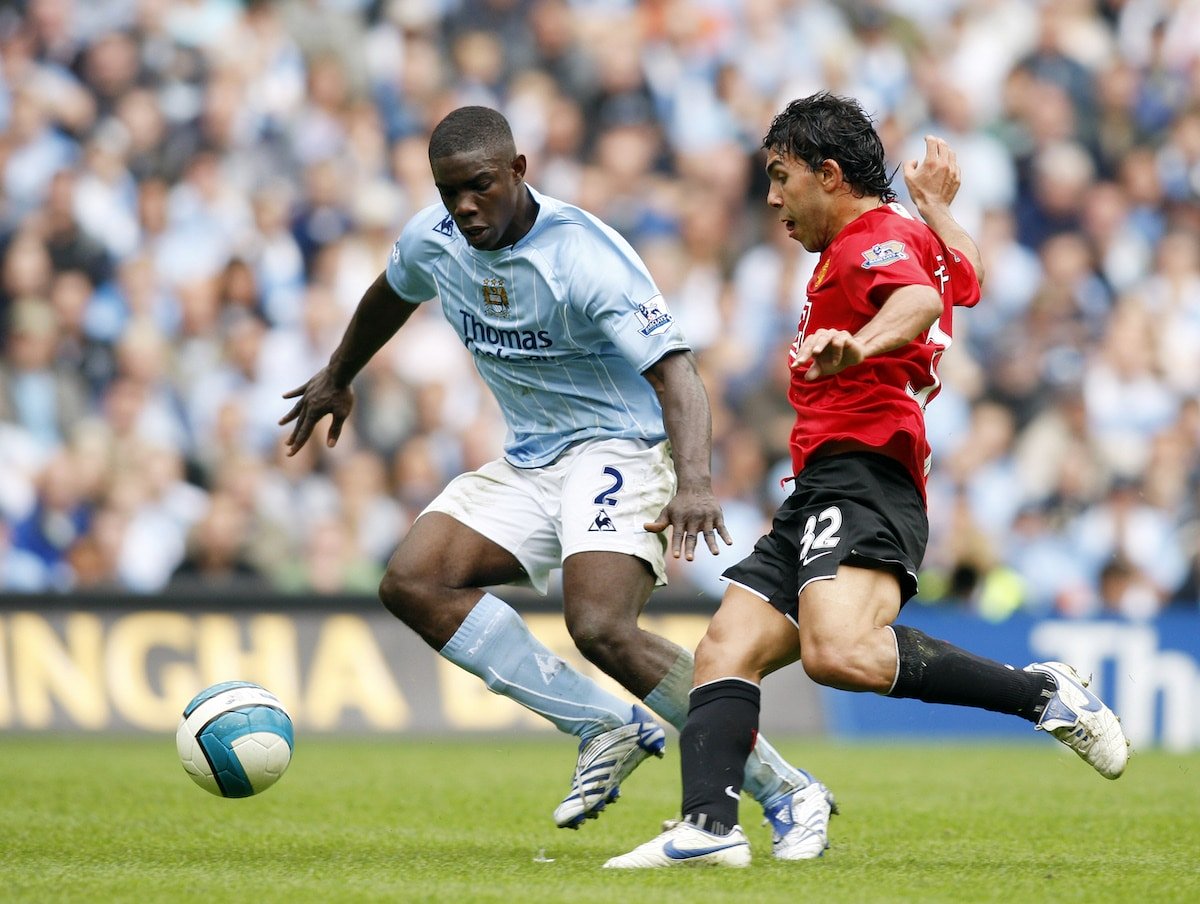 And around that time, Sven-Göran Eriksson, who had replaced Pearce in June 2007, was keen to tie Richards down to a long-term deal and ward off potential suitors. Neighbours Manchester United were interested. So, too, were Chelsea.

In February 2008, he penned a new five-and-a-half-year deal with City. Richards was thriving.

However, he soon fell out of favour at international level following Fabio Capello's appointment. After ten caps in 2007, he featured just once during the Italian's four years in charge, having fallen behind Kyle Walker and Glen Johnson in the pecking order.

But Richards remained a regular fixture for his club, under Eriksson and Mark Hughes and, crucially, under Roberto Mancini.

Whereas Capello didn't fancy the defender, the England manager's compatriot saw him as integral to their Premier League hopes. Indeed, throughout the 2011/12 season, Richards was Mancini's first-choice right-back as City captured their first English crown in 44 years.

But that was to be the pinnacle. Just three days after lifting the title with City, Richards was excluded from Roy Hodgson's England squad for the European Championships in Poland and Ukraine.

Instead, he was named as one of Pearce's over-age players for Team GB at that summer's London Olympics. It would prove to be a turning point. During Team GB's game against South Korea, Richards injured his ankle. Having missed the first two months of City's title defence, he returned but only for a torn meniscus in his right knee to put him back on the treatment table for four months.

After a lengthy absence, Richards lost his place to Pablo Zabaleta, with Manuel Pellegrini favouring the Argentine throughout City's triumphant 2013/14 campaign. As the club toasted their second Premier League title, Richards contemplated his future after making just ten appearances in all competitions.

Having been ignored for selection in the league, when Pellegrini hooked Richards off at half-time during an FA Cup game against Watford, the defender knew it was time for a fresh challenge.

Still relatively young and desperate for minutes, he made the bold move of joining Fiorentina on loan in the summer of 2014, leaving behind his pad in leafy Cheshire for a view of Ponte Vecchio.

Although his appetite for trying a new league and expanding his horizons were certainly commendable after a tortured spell with City, Richards encountered further problems in Florence.

He failed to grasp the language quickly and, even though he performed well in some games, he would find himself dropped by La Viola boss Vincenzo Montella, whose decision to switch to a back three also reduced Richards' playing time.

After over a decade in Manchester, Tuscany was a breath of fresh air for Richards. He loved the culture and the food and, while he started to get comfortable in the swanky, riverside apartment he rented from Luca Toni, he decided a return to England in 2015 was best. 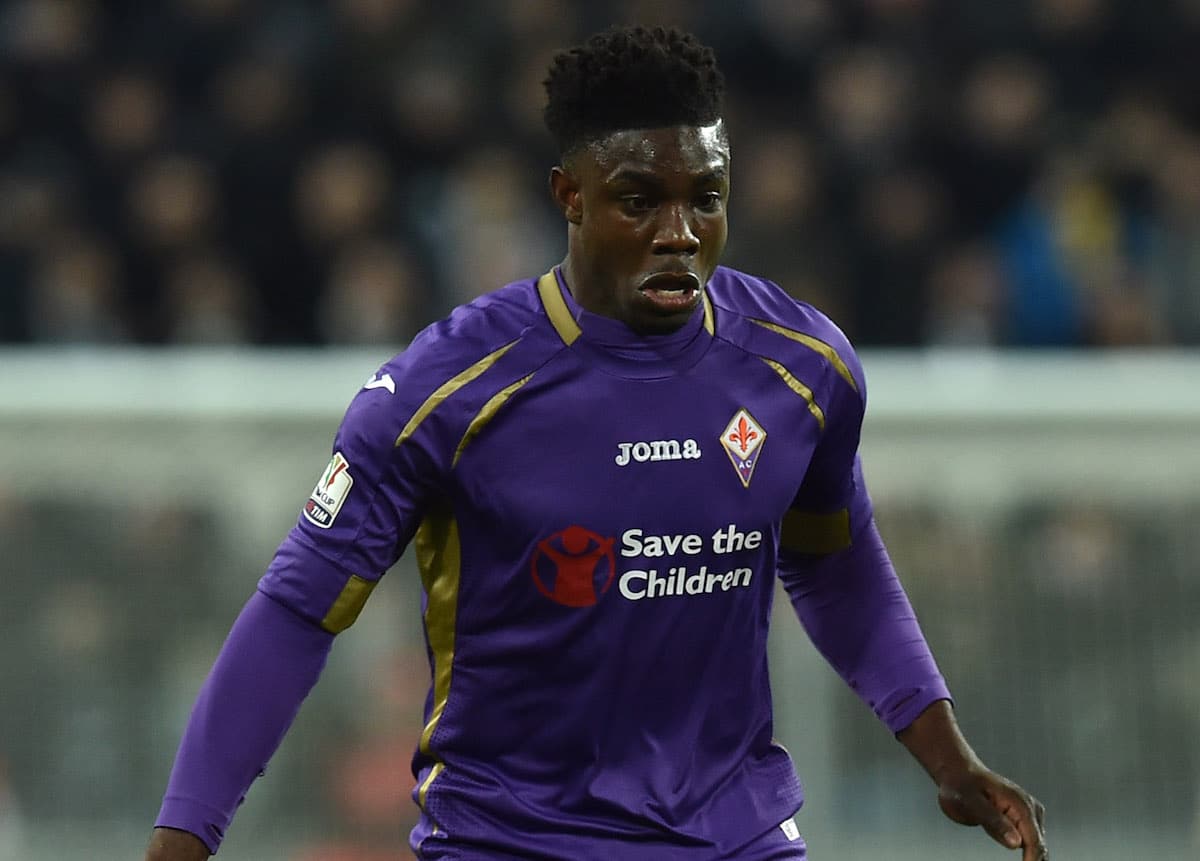 Only it was to Aston Villa as the Birmingham side showed their faith in him following his release from City. It started promisingly, too. Before he'd even kicked a ball for the club in a competitive game, Tim Sherwood appointed him captain, replacing City-bound Fabian Delph.

After an opening-day victory over Bournemouth, Villa's form plummeted. Sherwood was sacked in October and the club didn't record another win until January.

A dismal campaign yielded just 17 points and relegation to the Championship. Roberto di Matteo lasted a mere four months in the dugout before being replaced by Steve Bruce.

Richards featured in Bruce's first game – a 1-1 draw with Wolves – but was replaced by Alan Hutton in the 66th-minute. Astonishingly, although it seemed like an innocuous calf strain at the time, that remains Richards' most recent competitive appearance.

Now, approaching 800 days later, he is still nowhere to be seen. The last update came from Dean Smith – who succeeded Bruce – who admitted that Richards was still a significant way short of the required fitness levels, casting a dark cloud over the defender's future. 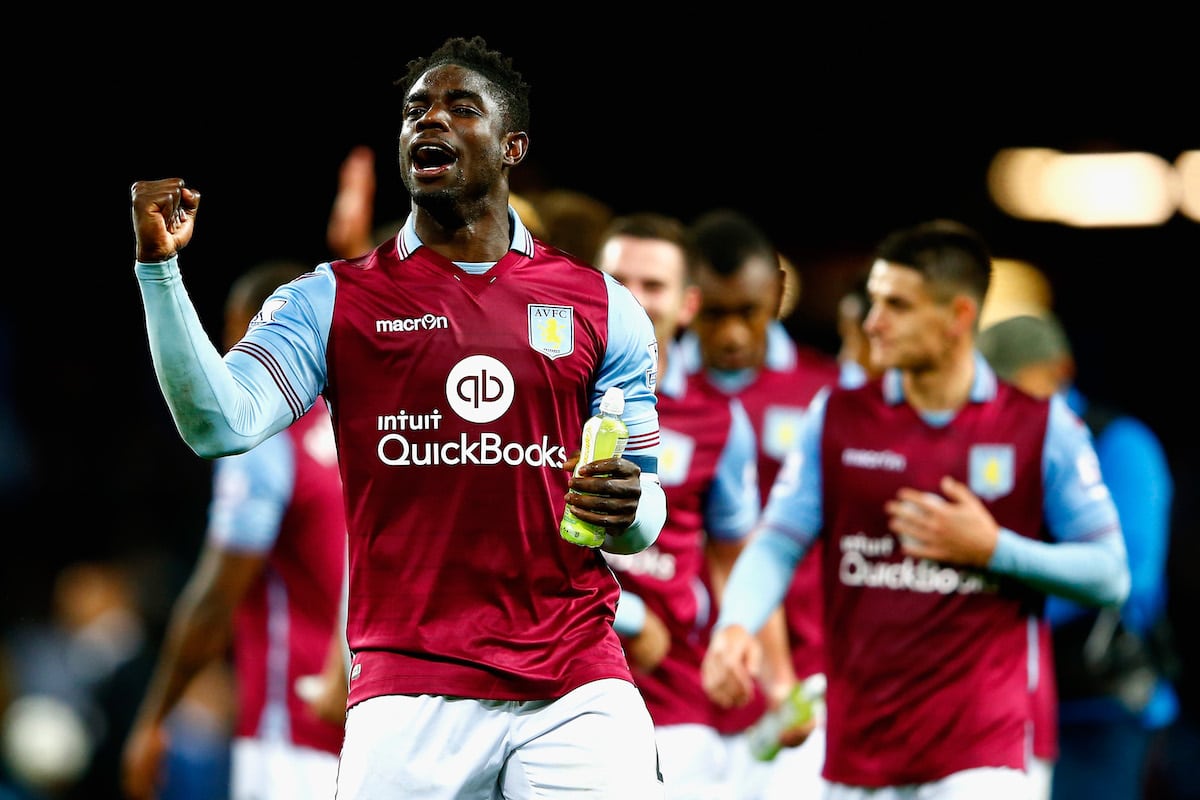 It seems like a lifetime ago now but the image of Richards in Mancini's City isn't easily forgotten. At his best, he was a commanding, rampaging force down the right flank and what he lacked in positional awareness he made up for in power and decisiveness in the tackle.

But Richards is entering the endgame at Villa now. With his contract due to expire in June 2019, he certainly seems destined for pastures new. However, having not featured competitively in over two years, it may take a team lower down in the English football ladder gambling on him before he can revive his career.

These last few years have been a bleak chapter. Richards always gave the impression that he was a hard-working and humble lad, grateful to be given the chance of playing the game loved professionally. But a series of injuries and cruel twists of fate have led him down an unexpectedly dark road.

Now 30, these last couple of years should have seen him at his peak, that beaming smile and strapping frame emerging from the tunnel on a weekly basis. Now it remains to be seen whether he will ever grace a Premier League game again.