Ramón Rodríguez Verdejo, better known as Monchi, has built a reputation as one of the most astute acquirers of talent in world football over the last decade.

A former back-up goalkeeper, in ten years as a member of Sevilla's first-team squad Monchi was called upon just 85 times, but his post-playing career has been more memorable; as a sporting director, now at Roma, he has proved much more useful to his employers in his office capacity than he ever was on the pitch.

Monchi's success as a talent spotter at Sevilla was born of his ability to blend a hands-on approach with smart delegation. He employed a team of 20 scouts, with a wider network of informants said to number in the hundreds, but he also watched ten games a weekend in an effort to unearth the next Dani Alves or Ivan Rakitić, just two players among dozens he tuned a sizeable profit on at the Ramón Sánchez Pizjuan.

Monchi famously kept a database of potential targets while at Sevilla which included at least ten alternatives in every position, all possessing carefully identified attributes to ensure their suitability for the team and the coach's tactics.

This is how he managed to be so successful in not only buying low and selling high, but also seamlessly replacing the stars he cashed in on, ensuring there was little or no drop-off felt on the pitch. 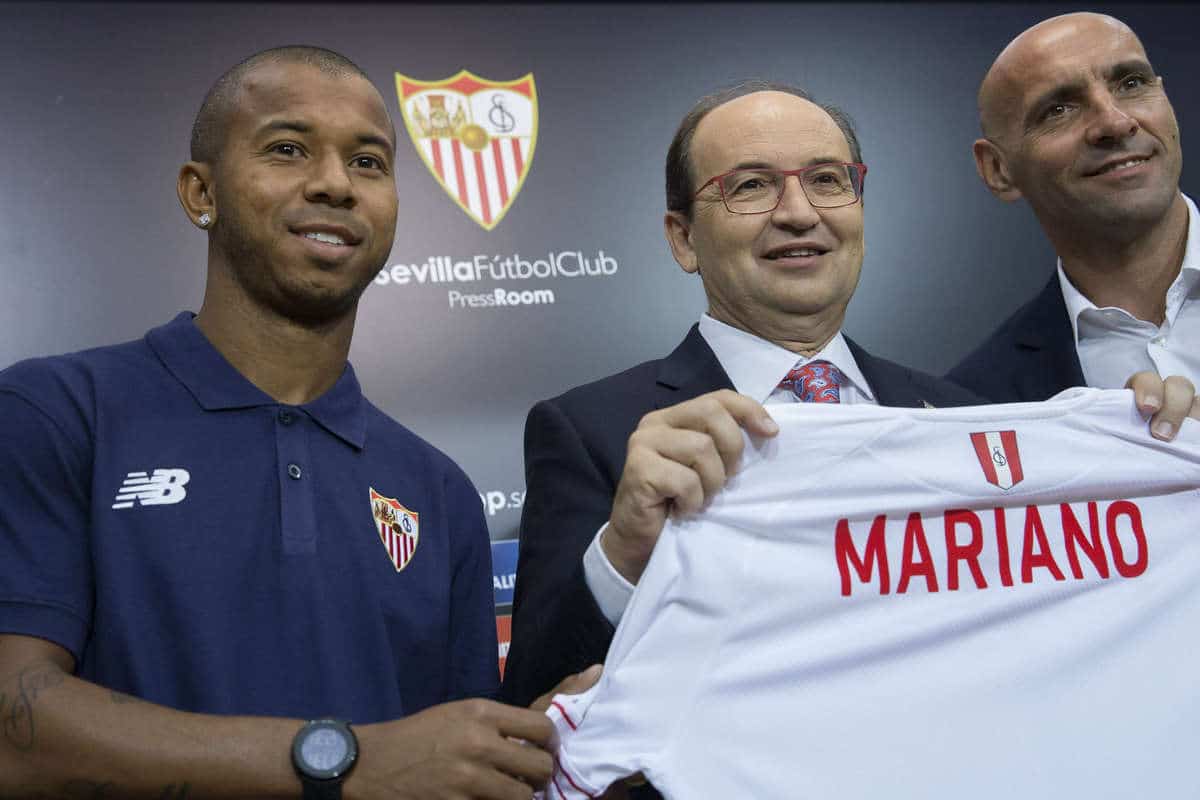 The success Monchi masterminded at Sevilla was not just fiscal either. The club had gone 50 years without a trophy before he assumed his sporting director role in 2000 and had just been relegated from La Liga.

With a remit of rebuilding a competitive squad through smart transfer market moves and the development of young players from the academy, Sevilla returned to the top flight and claimed nine major trophies by the time he left for Roma in 2016.

“No one takes a ‘what great economic results’ banner to the stadium,” Monchi told Sid Lowe in a 2016 interview for The Guardian, recognising the supporter's desire for on-field success and relative disinterest in the club's financial results.

Monchi made a profit of more than €200million for Sevilla through player sales, spotting value rough diamonds such as Júlio Baptista, Carlos Bacca, Seydou Keita, Alves and Rakitić as well as developing homegrown talents like Sergio Ramos, José Antonio Reyes and Jesús Navas.

His fine work has continued at Roma, too, where Liverpool superstars Mohamed Salah and Alisson are among his biggest successes stories, making around an £80million profit on the pair.

And current Giallorossi youngsters Justin Kluivert, Patrik Schick and Cengiz Ünder, all acquired relatively inexpensively, will surely fetch huge returns for the Italian club in the near future, ideally first having delivered silverware.

With the departure of head of recruitment Sven Mislintat confirmed, Arsenal are believed to be considering an approach to poach Monchi from Roma.

Gunners boss Unai Emery is all too familiar with the former goalkeeper's gifts as a spotter of talent and broker of deals due to their time together at Sevilla, and the Spanish tactician appears keen to reunite with Monchi at the Emirates.

“I worked well with him in Sevilla for three and a half years, and very well too,” Emery said when asked about the Roma sporting director in a recent press conference.

“My relationship with him is good but this work is for the club and the issue is the club's responsibility. I can say to you only that he is a good person and a good professional.”

With the departures of Mislintat and CEO Ivan Gazidis, the latter now at AC Milan, structural disarray threatens to undermine the good work Emery is doing in rebuilding Arsenal in the post-Arsène Wenger's era.

Who better to put that right that Monchi, football's finest fixer?