The summer of 2019 could prove an era-defining one for Chelsea. The Blues face a transfer ban, have lost Eden Hazard to Real Madrid, and Maurizio Sarri is set to return to Italy and take charge of Juventus.

With competition for a top-four place in the Premier League more fierce than ever before, Chelsea can’t afford to stand still, let alone take one or two steps, back, if they’re to continue playing in the Champions League for the foreseeable future.

If Sarri does depart, the Chelsea hierarchy have a big decision to make. One that will shape the club's short-term, and possibly long-term, future.

According to reports, there are four potential names in the hat to replace the former Napoli coach at the helm. Here, we analyse the coaches in the frame to decide which of them would be the best option for the Europa League champions.

If Chelsea fail to get their transfer ban overturned and are forced to use the current crop of players at their disposal then Lampard could be a shrewd appointment. He gets the club. He understands its prestige. And he appreciates what is required of a player and a manager.

His managerial debut was a success, too. He guided Derby County to the Championship play-off final on a restricted budget, getting the most out of the players along the way. The former midfielder managed to blend experience, Richard Keogh and Scott Carson, with exciting young talents, Harry Wilson, Mason Mount and Fikayo Tomori.

Chelsea have an abundance of young talent in their squad just waiting to be handed an opportunity in the first-team. Lampard has already proven willing to give that chance.

In this respect, quite frankly, there’s nothing to lose and everything to gain, especially if the club can't spend this summer.

Furthermore, his standing with the Chelsea faithful means he’ll be afforded more time, and in turn the players will, during this transitional period. It could be win-win for all involved.

The Ajax boss is an evolved version of Lampard. He too gives youth an opportunity, just on a grander platform. The 2018/19 campaign was a huge success for the 49-year-old as his youthful side, spearheaded by Dušan Tadić, claimed the double in the Netherlands and reached the Champions League semi-final.

For a club with a project in mind, ten Hag would be an ideal choice. When Chelsea decided to appoint Sarri there was an implication that the 2016/17 Premier League champions wanted to move away from the more defence-first approach employed by José Mourinho and Antonio Conte. 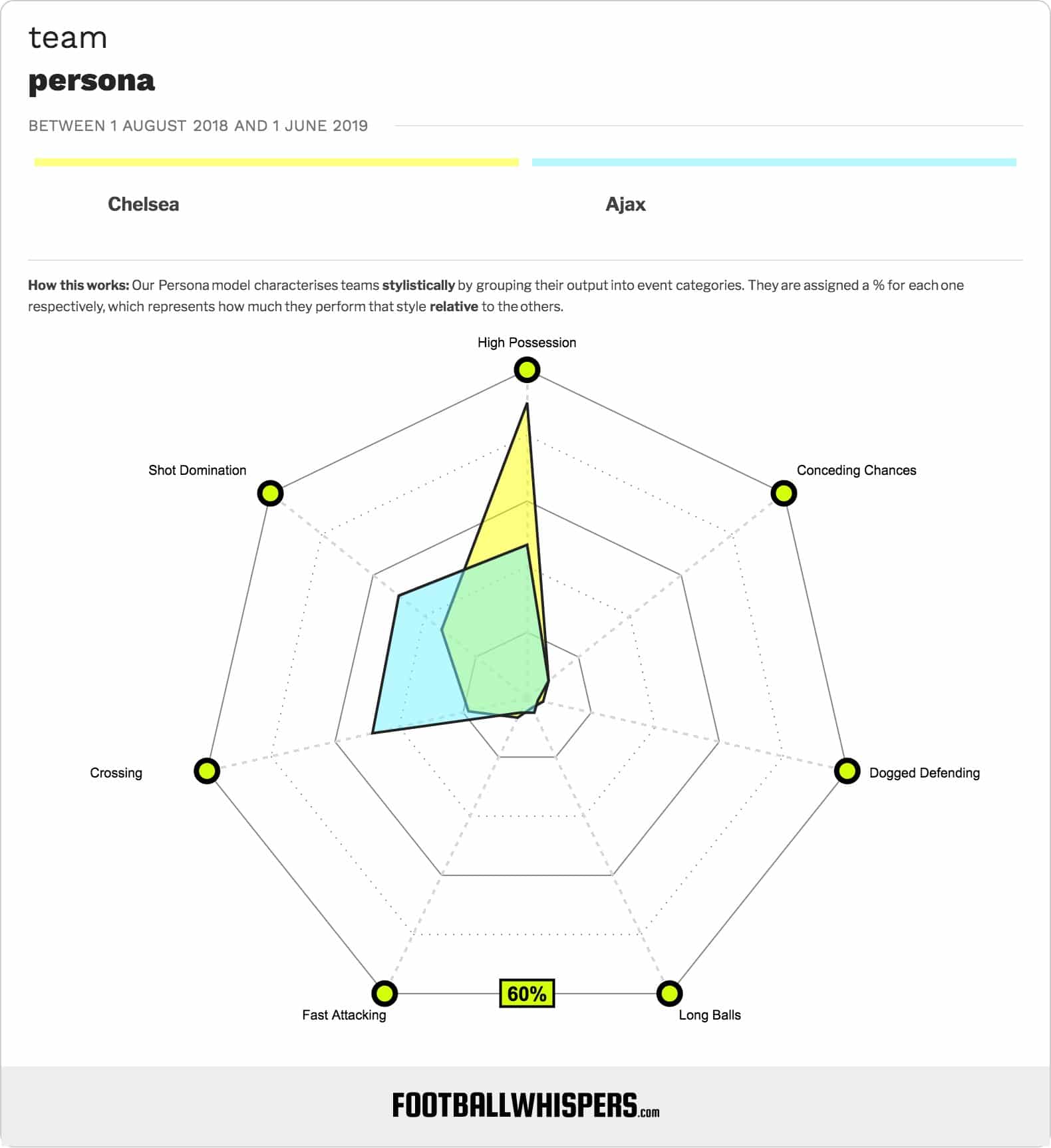 The Dutchman could continue, and perhaps improve, what Sarri started. But it hinges on whether the players in the Chelsea squad can execute what is expected of them. As things stand, the like of Christian Pulisic, Mount and Tammy Abraham are unknown entities in this team.

That isn’t to say he couldn’t be a success with the Blues. Just there’s no guarantee and adding a manager with no experience of England into an already convoluted equation won’t make things easier.

Allegri is a tricky one. At Juventus, he had the best squad, the best players wanted to play for him and while his job wasn’t easy, it wasn’t as difficult as this Chelsea gig will be.

So while on one hand, it’s hard to imagine him having to manage in this situation, you have to remember he was only offered the job in Turin after impressing at clubs with a smaller budget.

He’s a master tactician and his arrival would see the Blues return to a system and style the fans are familiar with.

While he couldn't necessarily replicate his Juventus system in England, he could use his time with the Old Lady to shape how his Chelsea side would line up. The players are there, with Sarri not being able to revamp the entire squad, meaning the transition would be a lot easier.

However, working with youngsters is a lot different to working with seasoned veterans. It would be a gamble, but then most managerial appointments are. 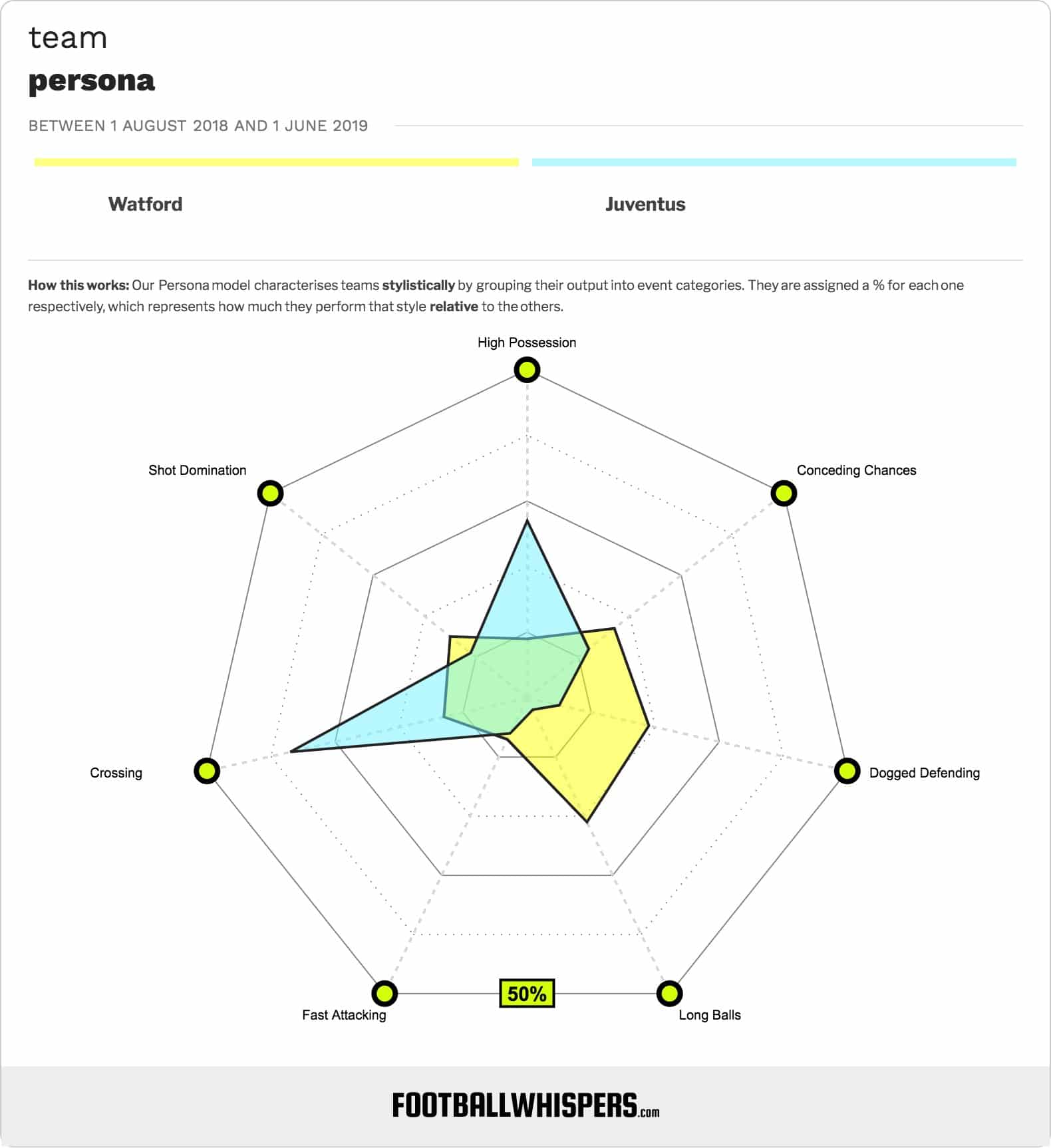 Not the most exciting name on the list but perhaps the best fit of the bunch. Gracia’s Watford side defied the odds to reach the FA Cup final and while an 11th placed finish in the Premier League may not seem that impressive, the Hornets just four points off eighth and seven away from Wolves in seventh.

For a first full season in charge, it was a success. In many ways, there are Conte-esque traits to his managerial style. Tactically, he’s switched on. He’s a motivator, too, getting the best out of the players he has. But, perhaps, more importantly, he’s a pragmatist. He’s not stubborn like many other managers and he will combat the opposition by tweaking his style. That sort of mentality goes a long way.

Gracia also has Premier League experience which helps his cause. He knows the players, he knows the demanding nature of the English top flight, and he knows the teams he’ll be coming up against. He ticks several boxes.