Let's check out the top betting tips, predictions, and match preview regarding Mauritania vs Liberia friendly match on the 11th of June. If you want more football betting tips, check out our main page for the latest articles.

Our football betting experts reviewed the data and came up with the following free betting tips for Mauritania vs Liberia fixture:

Our recommended bookmaker for this match is Ladbrokes. Check your bet slip to make sure the odds haven't changed before placing your final wager.

Liberia hasn't had a BTTS game since 2019 and Mauritania has had only one BTTS game this year. In the past when the teams played against each other three out of the four games only one of the teams scored.

We will show you the most recent match histories and head-to-head data for the friendly match between Mauritania and Liberia.

Both teams aren't in perfect form and Mauritania even has two injured players. Right-winger Adama Ba is out with a muscle injury he sustained at the end of February this year and he already missed twelve games. Central midfielder Al Hacen ruptured his cruciate ligament at the beginning of June and he won't make the friendly match against Liberia.

There are no injuries on Liberia's side, but we don't think that will be enough to score a second consecutive win against Mauritania considering they have three losses in the last five games. 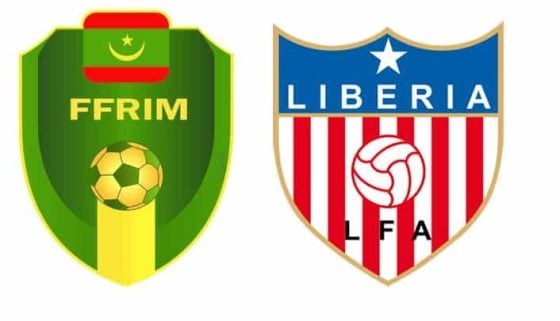