The centre of Southampton's defence was broken up in January after they sold Jose Fonte to West Ham United, and lost star man Virgil Van Dijk to a long-term injury.

Fonte ended his 7-year spell with the club when he made the strange choice to move to East London to play for a team who, at this moment in time, aren’t a step up from Southampton.

Van Dijk, meanwhile, was also the subject of much transfer speculation in January thanks to his excellent performances for the Saints so far this season.

He ended up staying at St Mary’s, but in a cruel blow he was injured just two days after Fonte left, and the club lost both of their first choice centre backs within a week.

Despite a win in their League Cup semi-final tie against Liverpool with a centre back pairing of Maya Yoshida and Jack Stephens, they went on to concede ten goals in their next three games, including a home defeat to Fonte’s Hammers.

A duo of Stephens and Florin Gardos shipped five against Arsenal and it became apparent that reinforcements were needed, but with the transfer window about to close it was all getting a bit desperate.

Liverpool outcast Mamadou Sakho was one option, but the club didn’t think the Frenchman was worth his £20-million asking price and the transfer window came and went.

The only option now would be to sign a free agent, and that’s where Martin Caceres comes in. 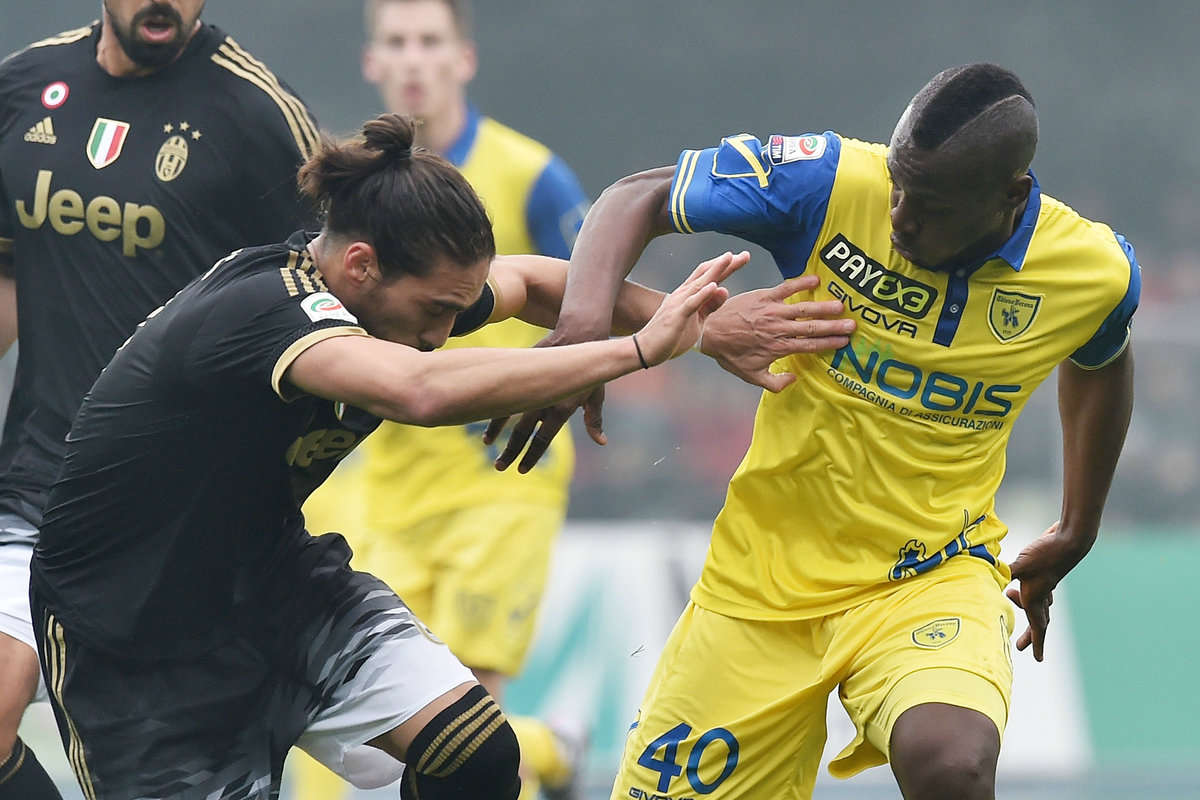 The Uruguayan is without a club since being released by Juventus in the summer, and as a free agent he’s free to move and be signed by a club outside of the transfer window.

The Turin club decided not to renew the player’s contract after he suffered a serious injury, rupturing his achilles tendon against Genoa on February 2nd 2016.

He hasn’t played a game since which means his signing could be seen as a risk, but it’s one Southampton seem willing to take.

With 68 caps for his country, Caceres also has stints at Barcelona and Sevilla on his CV. He is a good central defender on his day and can also do a job at right back, but fitness will no doubt be an issue as he hasn’t played a competitive game in over a year. His injury record could also hint that another spell on the sidelines could be just around the corner.

That said, he did play a part in Juventus’ success over the last several years, being used, when available, on the right of their back three or at right back in a back four. Under the management of Antonio Conte and Massimiliano Allegri, Caceres picked up a league title in each season he played for the Old Lady during his second spell at the club, before his injury persuaded them not to renew his contract.

Strength that makes up for a lack of height

Caceres was a strong, bullish defender — he had to be given he doesn’t quite break the 6ft barrier — but it remains to be seen how much of this strength has been lost during his time out through injury and without a club.

That he’s available on a free transfer indicates that many clubs weren’t willing to take a risk on him, but if the gamble pays off Southampton could have another good defender on their hands. 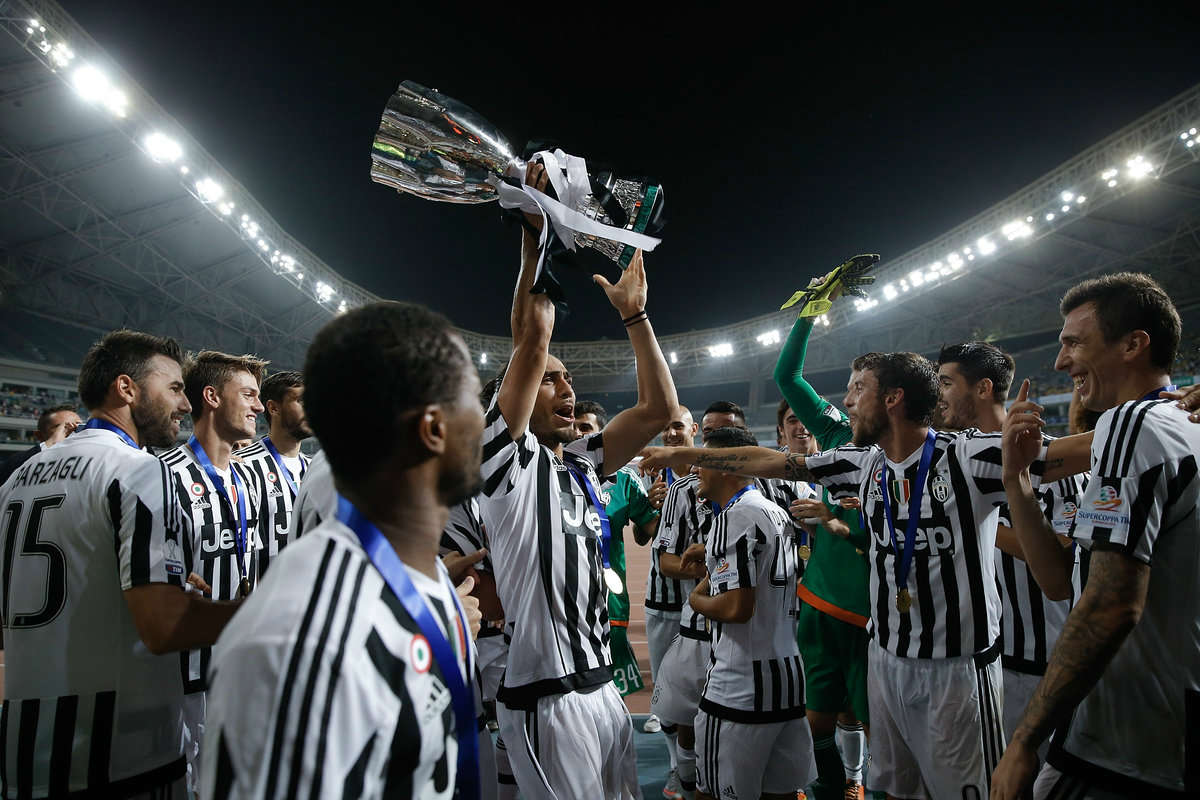 Caceres is still only 29-years-old, which may have given him the edge over another free agent whom the Saints are rumoured to have looked at — 34-year-old Philippe Mexes. The club reportedly decided against signing the former Milan defender due to fitness concerns.

Despite the uncertainty surrounding his own fitness Caceres will command a reasonably high wage, which is why he’ll only be given a deal until the end of the season to begin with.

The Premier League is a demanding competition, and it’ll be a real test for their new signing’s ability to return to peak physicality. But if he can get up to speed he could be a very useful player to call upon, and could be an ideal partner for Van Dijk once the captain returns to the side. This could then lead to an extended deal should everything go smoothly.

It might be worth Claude Puel throwing the Uruguayan into the mix for the League Cup final against Manchester United. He scored two goals on his second debut for Juventus, and could be the unknown quantity which gives Southampton an edge against their more illustrious opponents.

Martin Caceres has the ability to play in the Premier League and become one of the better defenders in the division, but what remains to be seen is whether or not he has the physicality and fitness to do so regularly and effectively.

Check out who Southampton signed and sold in the 2017 January transfer window.