It was all going so well for Mario Balotelli.

Seven goals in his first seven games for Nice, the Italian was deemed to have found his groove again; the groove that once had him regarded as one of the brightest young strikers in the European game.

The groove that persuaded Manchester City to part with £22.5million for him in 2010. 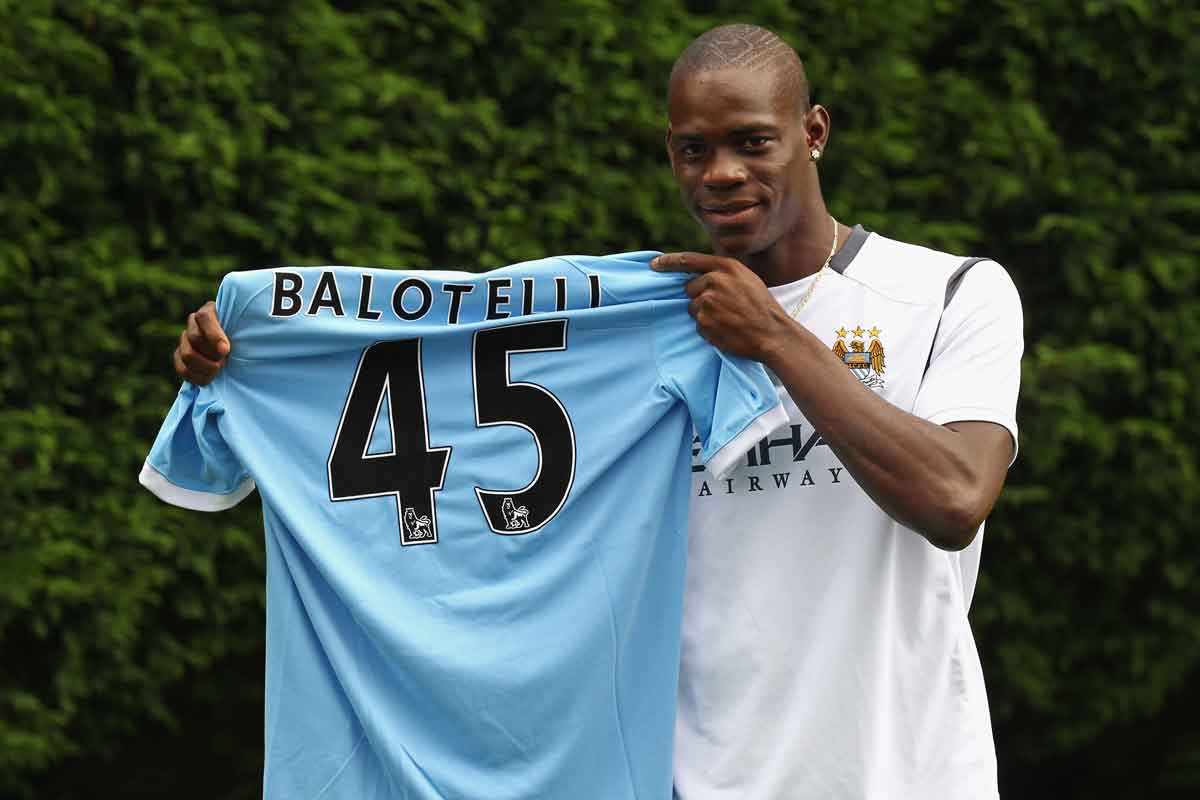 Now, however, Balotelli has been left out of the Nice team for two successive games, and out of the squad altogether for the 2-2 draw against Rennes on Saturday.

Officially, that was down to flu symptoms, but teammate Valentin Eysseric revealed a little more behind the scenes with his post-match remarks.

“It is a shame he lets his head drop, you see him in training every day,” he said.

“He’s such a great player. I think he looks like he wants nothing to do with us. It’s really disappointing. We could’ve really used his help in a game like this.

“We know the coach demands enormous effort from his squad. He won’t accept anyone taking their foot off the gas and you saw that with Mario Balotelli.”

And so it would seem there is more to Balotelli’s omission than just flu symptoms.

Discussion in France has now turned to whether he will remain at Nice beyond the end of the season, given that he only signed a one-year deal with the Ligue 1 club.

It won’t be long before speculation starts to spin on his next destination.

Perhaps Major League Soccer should make a play for the Italian.

Balotelli will likely be a free agent come the summer, meaning no transfer fee would have to be paid.

The striker is raking in a reported £72,000 a week on the south coast of France, but consider that Sebastian Giovinco receives around £110,000 a week at Toronto FC, and Jozy Altidore around £70,000 a week at the same club, a move for Balotelli is not beyond the realms of financial possibility. 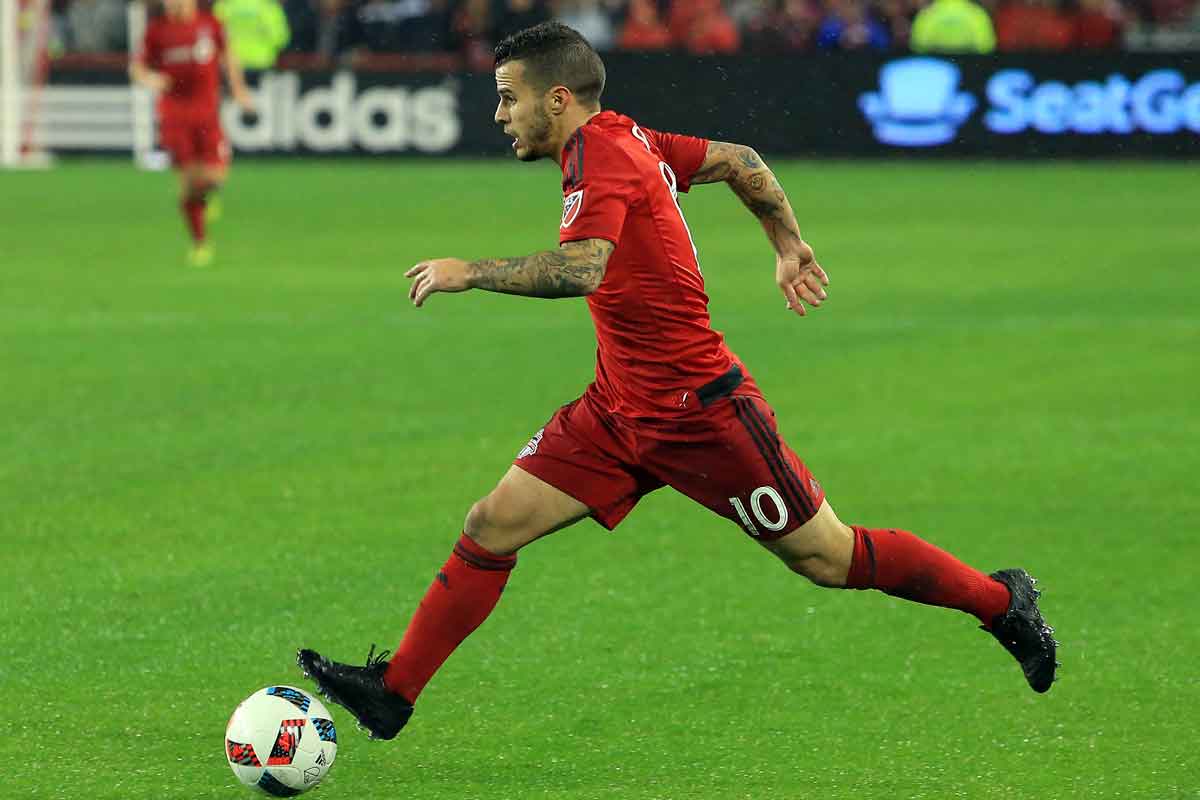 Especially taking into account the two spare Designated Player places the Montreal Impact have at the moment.

The Canadians have yet to find a replacement for frontman and poster boy Didier Drogba following the former Chelsea striker’s exit at the end of last season.

What’s more, the Impact have a propensity for Italian and Serie A figures, having previously been home to Alessandro Nesta, Marco Di Vaio and Bernardo Corradi, as well as a number of their current squad. Balotelli would appear to fit the bill.

Would a club like Montreal Impact want to deal with the Balotelli's baggage?

It must be factored in, though, that Balotelli comes with a lot of baggage. He has an expiry date at every club he plays for, with the challenge coming in estimating when that expiry date will be reached.

Nice might have done a good job of that should he leave the French club at the end of the season, having scored over 10 goals over the 2016/17 campaign.

Of course, Balotelli hasn’t imploded at Nice like he has at other clubs. 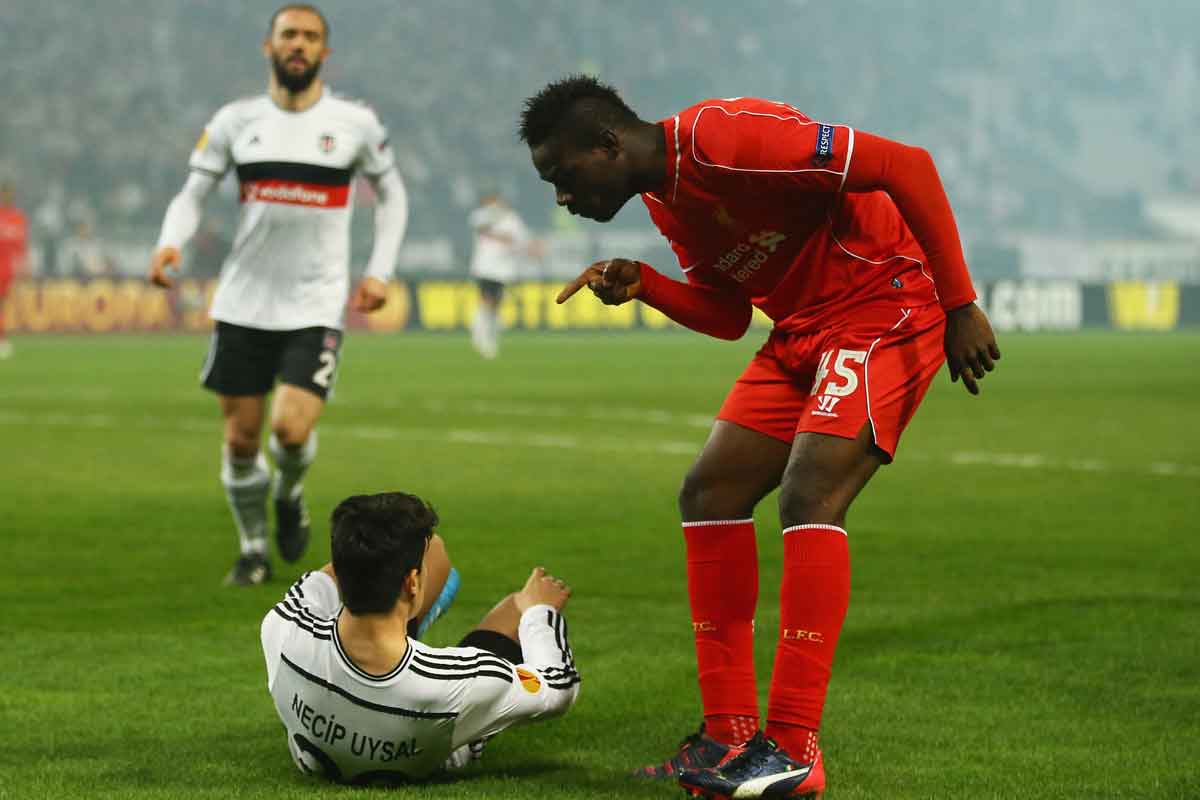 He hasn’t set off fireworks from his bathroom or ended up in a training ground bust-up with the manager.

It’s just that whatever was motivating him at the start of the season seems to have dissipated.

He once again needs a new challenge, and MLS would present him with that.

Given his history and track record, the Montreal Impact, or any other MLS club for that matter, would be wise not to make too much of a commitment to the 26-year-old.

Balotelli tends not to stick around at any one club for any great length of time, illustrated by his likely departure from Nice at the end of the season.

But in the short term, Balotelli could offer a lot.

A player who thrives on confidence, being one of the best, he would find a league that he could dominate in MLS.

Commitment and discipline is needed to succeed in North American soccer, as Rafa Marquez found out a number of years ago, but with those two traits Balotelli could become an MLS superstar. 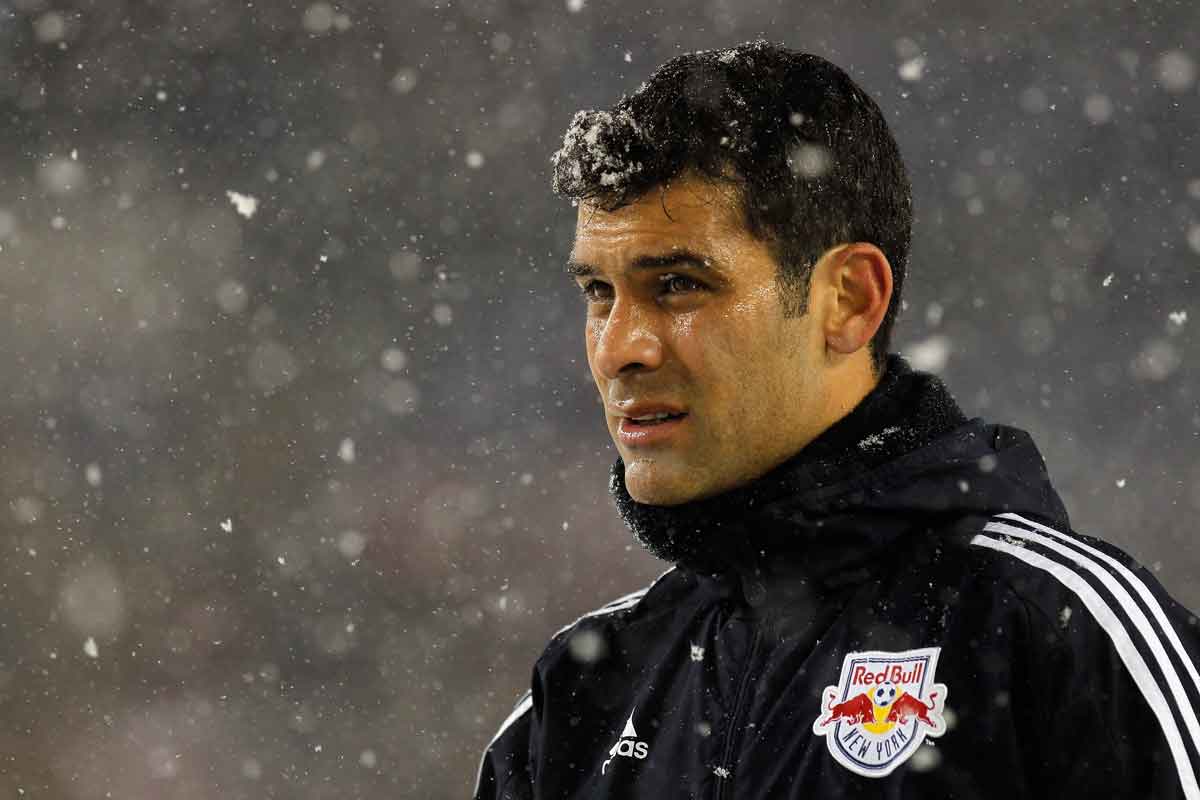 This wouldn’t be the first time MLS has scoped out the possibility of a move for Balotelli.

It was reported in 2015 that having been frozen out at Liverpool the Italian was on the radar of the league.

However, MLS decided not to act on their interest, concerned about the finance required to get him out of Anfield at the time.

That may no longer be such an issue, and so the prospect of Balotelli making the move across the Atlantic has never been so feasible.

There are no great rumours linking the Italian with MLS, but perhaps there should be.

Particularly if they concern the Montreal Impact.