Marine vs Tottenham betting tips, odds and predictions for Sunday's FA Cup tie. Non-League Marine play host to Premier League side Spurs in the biggest match of the home side's history this weekend. The FA Cup can often through up some surprise results, but a win for Marine would possibly be the biggest shock in the long history of this illustrious competition. A goal for the hosts would probably be celebrated like a win and only the magic of the FA Cup could have brought these two polar opposite clubs together.

Here are Football Whispers' best three bets for Sunday's FA Cup tie between Marine and Tottenham. All of our predictions have been researched by our experienced tipster with no bias in sight. All of the odds provided with each selection are up to date and the best available from all the major bookmakers.

Marine Up Against the Odds this Weekend

Marine haven't played a competitive match since beating City of Liverpool 2-1 away on 26th December, a result which sees the club sitting 6th in the NPL – North West Division. Tottenham were at home to Leeds Utd last time out, cruising to a 3-0 win thanks to goals from Kane, Son and Alderweireld. That result pushed Spurs back into the top four ahead of Everton.

Marine head into Sunday's clash as the form favourites with four wins, one defeat and one draw from their last six matches in all competitions. Tottenham have secured two wins, two draws and suffered two defeats in their last si outings, but they have obviously been playing against much higher quality opponents than this weekend's hosts.

These two teams have never locked horns before and this is just the second time that Marine have reached the third round of the FA Cup. The last time Marine made it this far in the FA Cup they lost 3-1 to Crewe Alexandra back in 1992/93. Tottenham have won the FA Cup eight times in total, but haven't had their hands on the illustrious trophy since way back in 1990/91.

Gareth Bale, Matt Doherty and Giovani Lo Celso have been ruled out of this weekend's match for the visitors, while Steven Bergwijn is unlikely to be risked following a groin strain. 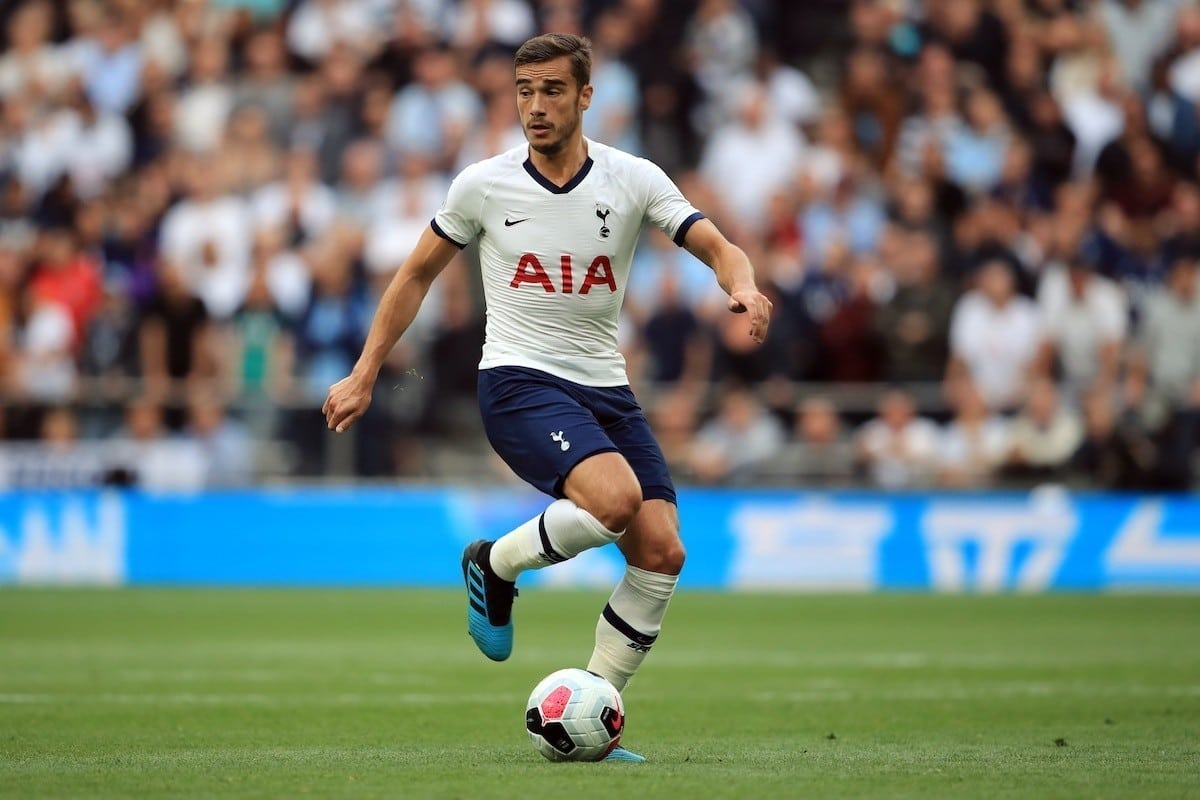 We're bringing you our top three tips for Sunday's FA Cup tie between Marine and Tottenham and the reasonings behind them. Tottenham are obviously the big favourites to progress through to the next round, even if they put their entire second string out. A win or even a draw would be a massive shock result on Sunday, but Marine are certainly in with a chance of at least scoring a goal in this tie.

Tottenham are the huge favourites to beat Marine with all the bookmakers as they are a Premier League side making the trip to non-league minnows. Marine have only failed to score in one of their last six matches in all competitions and Spurs have only managed to keep one clean sheet in their last six attempts. Both teams scored in Marine's last game, a 2-1 win at City of Liverpool, while both teams have scored in four of Tottenham's last six fixtures.

Nial Cummins is an experienced non-league striker that signed for Marine on a permanent basis in 2019. Last season Cummins netted 21-goals for Marine and this season he has bagged 2-goals in the FA Cup, 5-goals in the FA Trophy and 2-goals in the NPL North West Division. If marine are going to score a memorable goal against Tottenham on Sunday then Niall Cummins is the most likely player to find the back of the net for the underdogs. You can get odds of 17/2 on Cummins scoring at anytime against Spurs.

Tottenham have scored exactly 3-goals in two of their last three matches in league and cup, and those games were against much tougher opposition than Marine. Even if Spurs make a number of changes to their starting eleven as expected, the Premier League side will be expected to come through this game with relative ease. Spurs could easily score 4, 5 or even more goals on Sunday, and don't forget that we have backed Marine to get on the scoreboard as well. Over 4.5 goals will be expected in this tie and at 4/6, it's a bet worth taking.