Just a few years ago, Marco Reus was one of the most in-demand players in Europe. His performances for Borussia Dortmund, domestically and in Europe, resulted in the best clubs across the continent all casting admiring glances his way.

He’s been named as a Real Madrid, Barcelona, Bayern Munich, Liverpool, Chelsea, Arsenal and Manchester United transfer target over the years, and a recent report in The Mirror linked him with a move to Tottenham Hotspur.

Reus has been riddled with injuries over the past few seasons and is no longer the dynamic attacker he once was. He turns 29 at the end of the current campaign and nobody knows exactly how long he’ll be able to play at the top of his game now that he’s returned to full fitness and is firing again in the Bundesliga.

However, he’s not going to cost north of £60million, and this is why Europe’s elite are once again weighing up the possibility of signing him. And is contract situation at the Westfalenstadion isn’t one that favours Dortmund.

His current deal expires in the summer of 2019 and he’s already one of the top earners at the club, taking home a reported €150,000 per week. There’s no doubt the club can improve this – Pierre-Emerick Aubameyang was on more before him move to Arsenal – but should they, given his injury history?

Furthermore, the report in The Mirror claims the player is waiting to find out the extent of the club’s ambition in the transfer market before committing himself to fresh terms.

Can a player who has missed so much football over recent seasons hold this much power? This summer could be the ideal time for both club and player to part ways. It might be the last chance for Dortmund to get a fair fee for a potentially world-class player, and the last opportunity for Reus to get a move to a big European club.

Why Reus is worth the risk

Injuries derailed the Germany international's career and deprived the world of a potential great. But, when fit, it's clear he's one of the best attackers in Europe.

In his first two seasons with Dortmund, following his move from Borussia Mönchengladbach, he averaged 35.6 full 90-minute matches per campaign. In this period he was involved in 64 goals – a goal or an assist every 100 minutes.

Sustaining these numbers over two seasons across the Bundesliga and the Champions League should not be taken for granted, especially when you consider the fact he wasn't playing for a dominant side in either competition.

However, in the following three seasons he averaged just 22.4 90-minute matches, and contributed to 55 goals, seeing his goal involvement decrease to one every 109 minutes – it's a drop-off in matches played but he maintained a decent goals and assists return.

It shows that the quality is there. Even when he is coming back from injury and lacking match sharpness, he's still having an impact in the final third, which is a sign of a great player.

Since his return to the first-team fold this season, he's found the back of the net on three occasions. He calmly stroked home the equaliser against RB Leipzig and bagged openers against Augsburg and Borussia Monchengladbach.

It was the goal against the latter, though, that really made people stand up and, once again, take notice of the Dortmund No.11.

The 28-year-old picked the ball up just inside the penalty area on the right-hand side, took a touch to set himself, then fired an effort goalwards. Initially, it appeared as though it was going high into the stands, but the shot defied gravity by viciously dipping and clipping the underside of the bar on it’s way past Yann Sommer.

Res has started just five matches in all competitions this season, but his goals have already earned Dortmund five points. Without those points they'd be down in seventh, but instead they're third and just a single point behind rivals Schalke.

Which of the top six teams in the Premier League could do with a player like Reus? He's a goalscoring wide forward, and in the modern game they're like gold dust. They are, at times, the difference between a top four push and a title challenge. 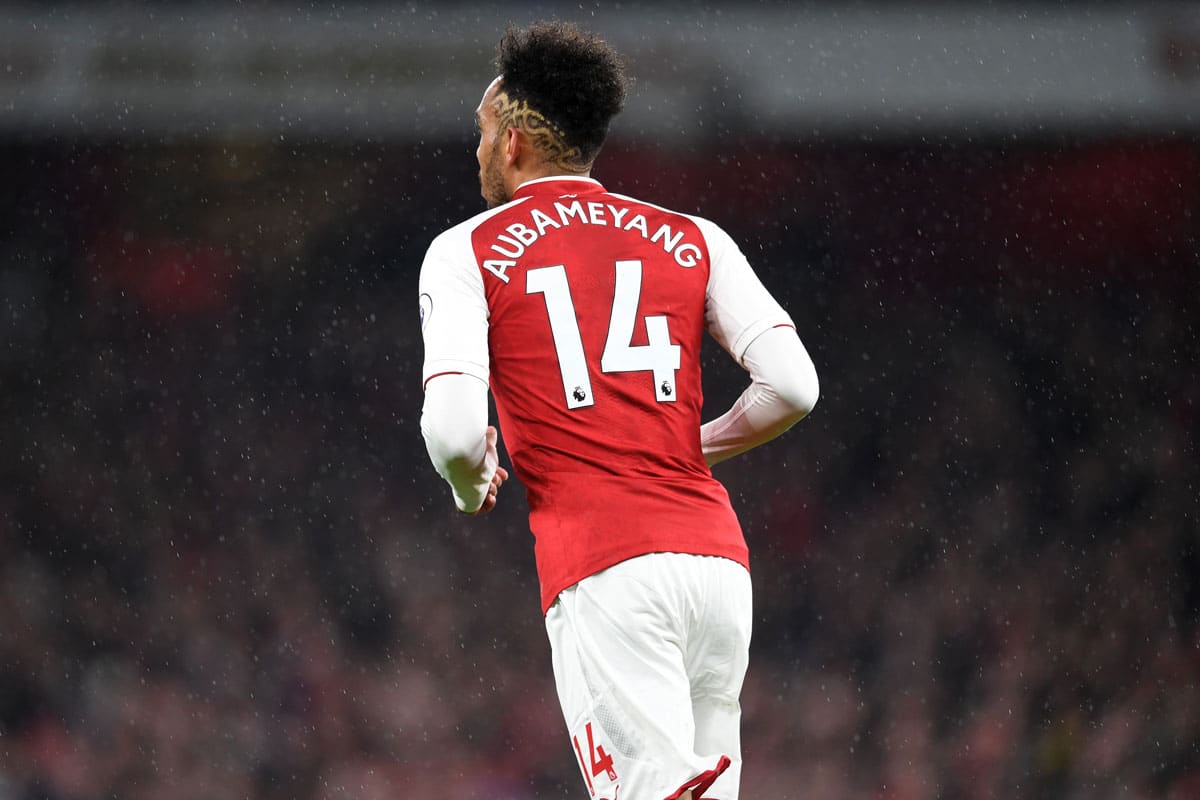 The Gunners failed to replace Alexis Sánchez in January. Henrikh Mkhitaryan and Aubameyang arrived in London but neither do the same job as the now departed Chilean. Reus is, in terms of playing profile, similar to Sánchez; he can operate on both flanks as well as leading the line if necessary. The big selling point, however, should be his already-existing relationship with the two former Dortmund players.

His salary may be an issue – there's already an apparent divide at the Emirates with players feeling as though the top earners aren't pulling their weight. Arsenal may be forced to sell Alexandre Lacazette to bring Reus in.

Eden Hazard is a Real Madrid transfer target. And it's rare for Los Blancos to not get their man. With this in mind, Chelsea must have drawn up a list of possible replacements for their No.10, and Reus should be near the top. He's not identical to the Belgium international, but very few in world football are.

Yet, when looking at Reus' stats from his first two seasons with Dortmund, you can see the similarities between the pair. He averaged 2.9 dribbles per 90 minutes, a score only Hazard (5.2) can beat when looking at Chelsea players this season.

Hazard has been involved in a goal every 142 minutes since his move to Chelsea, and he is on penalty duty. Reus betters that average, albeit in a different league, playing in a more expressive system.

He doesn't have to be a replacement for Hazard – he could be signed to takeover from Pedro or even Willian. Either way, he's a flexible player worth having in your squad.

For a period of time, whenever the Liverpool owner posted a tweet, the replies would be nothing more than “Sign Reus”. If the Reds did manage to sign the German, all that groundwork four years ago wouldn't have been for nothing.

Liverpool could do with a player like Reus. Someone to play alongside, as well as instead of, Sadio Mané, Mohamed Salah and Roberto Firmino. They've been lacking a fourth musketeer since the departure of Philippe Coutinho, the extra man who allowed Jürgen Klopp to keep his attackers fresh.

The links to other targets have died down recently, and Jonathan Northcroft of the Sunday Times did mention a mystery player during the January window. Reus wouldn't be a typical FSG signing, but the goalposts have moved over recent seasons and Liverpool now want established players.

Pep Guardiola has an abundance of attacking talent at his disposal, but he still wanted to sign Sánchez. Reus might fit the bill as an experienced winger who helps the likes of Raheem Sterling and Leroy Sané develop, while still managing to do a job when given the opportunity.

The Premier League leaders could afford the salary as well as the fee, and are perhaps one of the few clubs who can guarantee the Dortmund man enough minutes. They're in the luxurious position of being stocked in most departments, meaning they rarely play a weakened side. And they will be competing on all four fronts for the foreseeable future, meaning Reus would have a chance to shine playing in a successful team.

The team most recently linked with the 29-cap German international. At first glance there's no real need for Reus in Mauricio Pochettino's squad, but it's perhaps because they have been fortunate, in the final third at least, not to suffer many injuries – injuries which would've exposed their lack of depth there.

The arrival of Lucas Moura in January went some way to addressing that, but if Erik Lamela returns to Italy in the summer, as so many expect him to, then Spurs are once again short in terms of wide attackers.

There are question marks over whether Spurs would pay Reus the wages he'd be looking at. After all, the club are reluctant to pay Toby Alderweireld £150,000 per week, and he's one of the best defenders in Europe and the first name on the team sheet when fit. Would they really pay Reus that when there's no guarantee he'd be in Pochettino's first-choice team?