The transfer window may have been a little disappointing for West Brom fans.

They only brought in two players – Jake Livermore on a permanent deal from Hull and Marc Wilson on loan from Bournemouth on deadline day.

That's despite Baggies boss Tony Pulis claiming they had money to spend at the beginning of the year.

“We’re working hard behind the scenes to bring a couple of players in,” he told Sky Sports at the start of the transfer window.

“We’re not going to throw a load of money away and do something stupid which puts the club at risk – we’re going to do it within the budget.

“There’s money there from the summer which we didn’t spend.

“And we have to spend it right.

“The players we want are difficult to attract to our football club, but we’re doing our best.”

Morgan Schneiderlin turned West Brom down, but Livermore may have still been on that list, but it’s very unlikely Wilson was a player who would have been hard to convince to sign on at the Hawthorns. 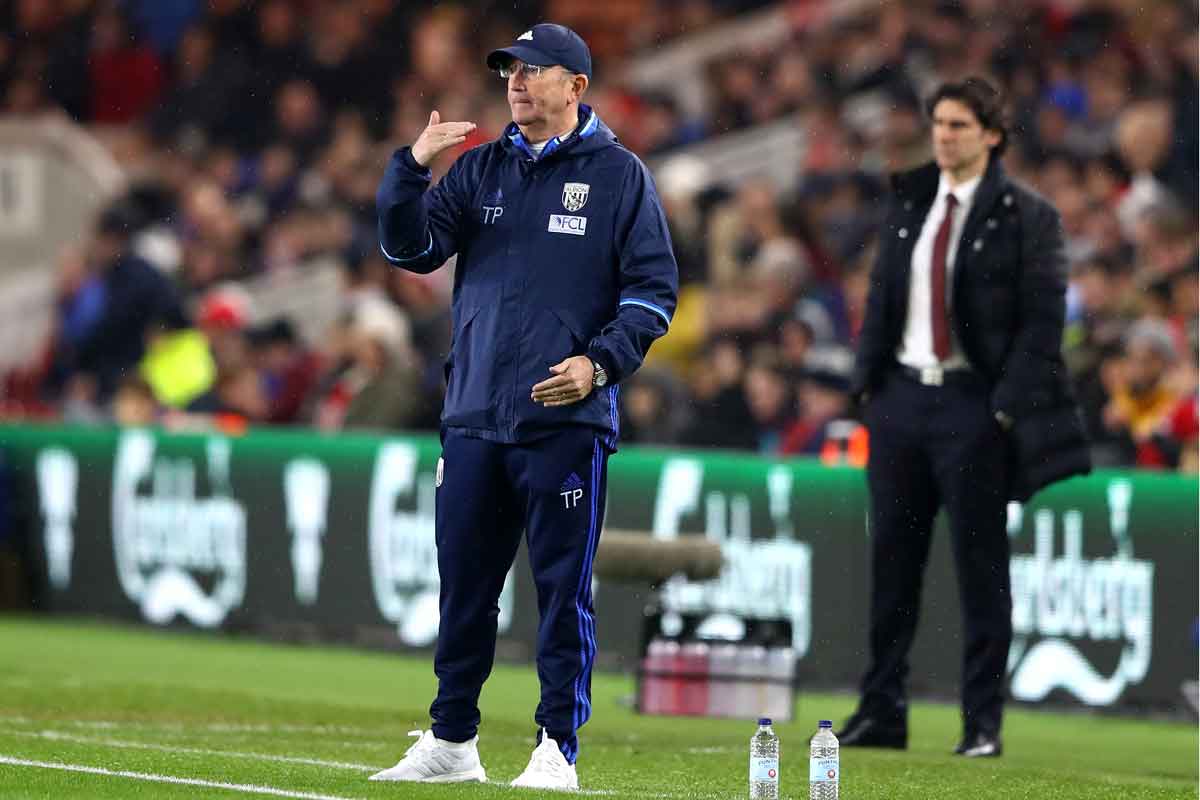 The pair worked together at Stoke, and Wilson believes Pulis is the best manager he’s had.

“I’ve had my best times as a footballer under Tony and I’ve got nothing but respect for the man,” he said after signing.

“We reached an FA Cup final and then challenged well in the Europa League – fantastic memories and great days for me personally.

“It’s absolutely no surprise to me seeing Albion doing so well.

“I’ve been watching them on the TV and they have really impressed me.

“They are playing some great stuff and look like a team going places.

“Tony has always got the best out of me and I am genuinely thrilled to get this chance under his charge again.”

And Pulis himself says he brought him in for his versatility – which as someone who is renowned for picking back fours made up of just centre-backs – probably means Wilson will play at full-back.

“Marc can play anywhere across the backline and can play in midfield as well,” he said.

“He has that experience. He gives us that cover.”

The 29-year-old will be hoping to find fitness at West Brom, after only making a handful of appearances for Bournemouth since his summer arrival on the South Coast due to injury.

Indeed, the last season he made more than 20 appearances for a side was the 2014/15 season for Stoke. 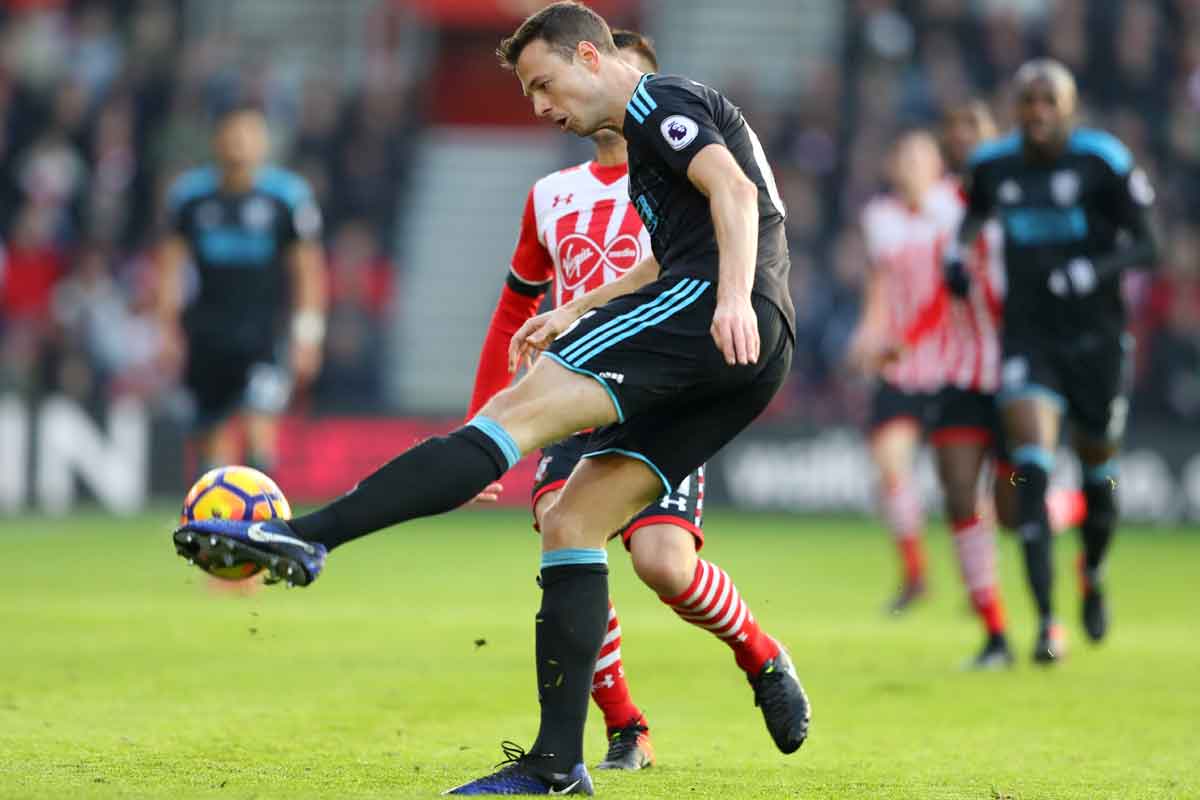 How does he compare to West Brom’s current options?

The main two players in West Brom’s squad who Pulis tends to play at centre-back and full-back are Jonny Evans and Craig Dawson.

It would be unfair to compare Wilson’s defensive statistics from this season to the pair, so we will look at his numbers from his last fully-fit season – 2014/15 – in comparison with those of Evans and Dawson this season.

And in fact, the only thing Wilson comes out on top on is clearances.

In a Pulis team, winning aerial duels will be key.

And it is Dawson who makes the most blocks per 90 minutes. 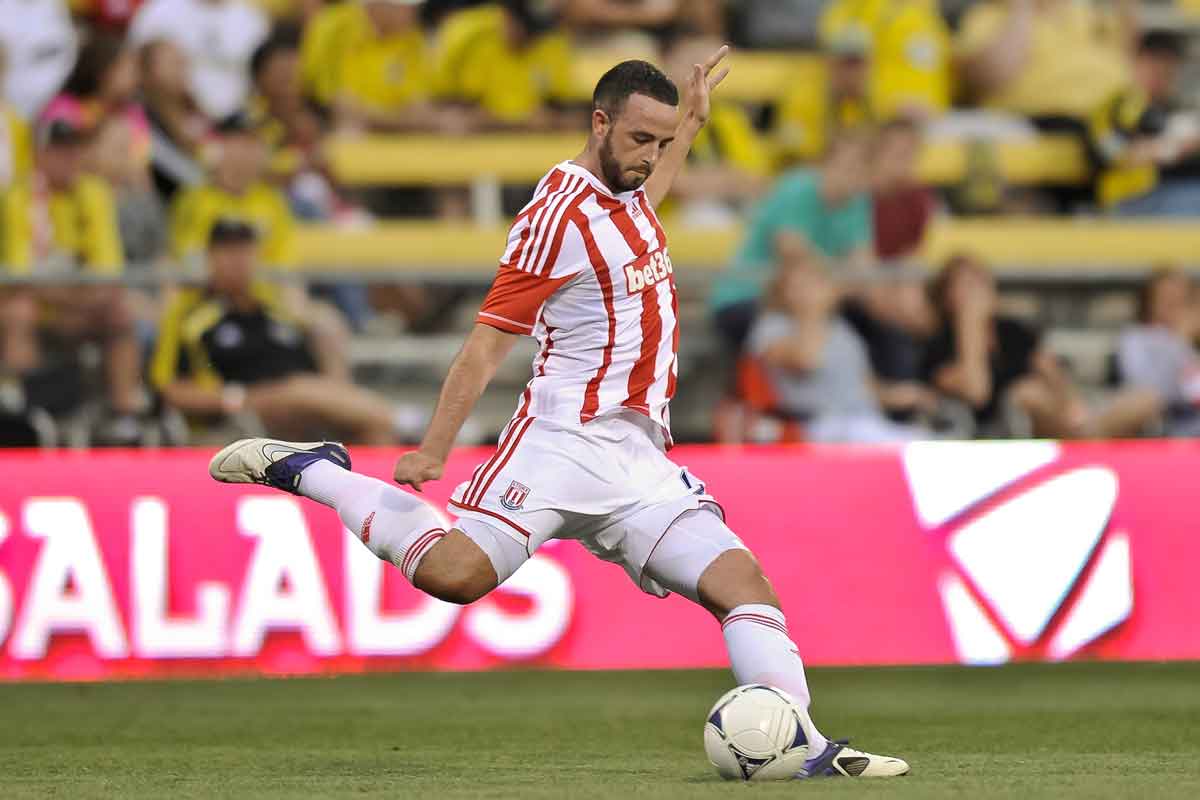 It is hard to properly judge Marc Wilson.

After playing so few games because of injuries, you can’t even compare his recent statistics to those of the West Brom team, because his sample number is just too low.

He definitely is not the marquee signing many Baggies fans would have dreamed of, but even Pulis, the West Brom boss, recognises that.

By saying “he gives us cover” when announcing his arrival, it is pretty clear the Welshman does not expect his new loan arrival to be a starter.

He will be a backup to players like Evans and Dawson, and while statistically he is not as good as them, he is not too far behind them.

And with a few games under his belt, and if he gets back to full fitness, the Ireland international could prove to be a handy squad player, especially as someone who knows the manager, and believes in his ways.