When one of the terrorists responsible for the Paris attacks in 2015 attempted — and failed — to gain access to the Stade de France for an international friendly match between France and Germany, the footballing world became suddenly aware that it was a potential target for extremists.

The suicide bomber was denied access by security, but he went on to detonate his explosive vest outside of the ground, along with two other terrorists around the national stadium.

There was just one fatality — a bus driver — but it could have been much worse.

On Tuesday the beautiful game was once again targeted by terrorism, and again it could have been so much worse.

Three devices detonated close to the Borussia Dortmund team bus as it made its way to the Westfalenstadion for the first-leg of their Champions League quarter-final with Monaco.

Remarkably no one was killed, while there was just one injury — Dortmund’s centre-back Marc Bartra.

The 26-year-old, who had been sitting at the back of the bus when the explosions went off, fractured his wrist in the incident.

The Spaniard took to social media yesterday to thank everyone for their support and state that he was ‘doing much better’.

He began his footballing education in 2001 when he joined Espanyol’s youth setup, but moved to Barcelona’s famed academy La Masia one year later at the age of 11.

Bartra graduated to Barcelona B in 2009, for who he made 81 appearances, before making his senior debut in a 2-1 defeat to Atletico Madrid on February 14 2010.

It was the then-19-year-old’s only appearance of the season, and it wasn’t until the 2013/14 season that the Catalan-born defender would establish himself as a regular in the starting XI.

Bartra made 20 La Liga appearances that year — starting 17 of them — including four Champions League appearances.

However, it was that season that also featured the centre-back’s most notable performance — for the wrong reasons.

Starting the Copa Del Rey final in which Barca faced fierce rivals Real Madrid, arguably the young defender’s biggest game for the club up to that point, Bartra had levelled for the Blaugrana after Angel Di Maria had put Real ahead.

However, the happy memory of that equalising goal was erased when, five minutes from time, Gareth Bale scored a wonderful individual goal to win the cup for Los Blancos. 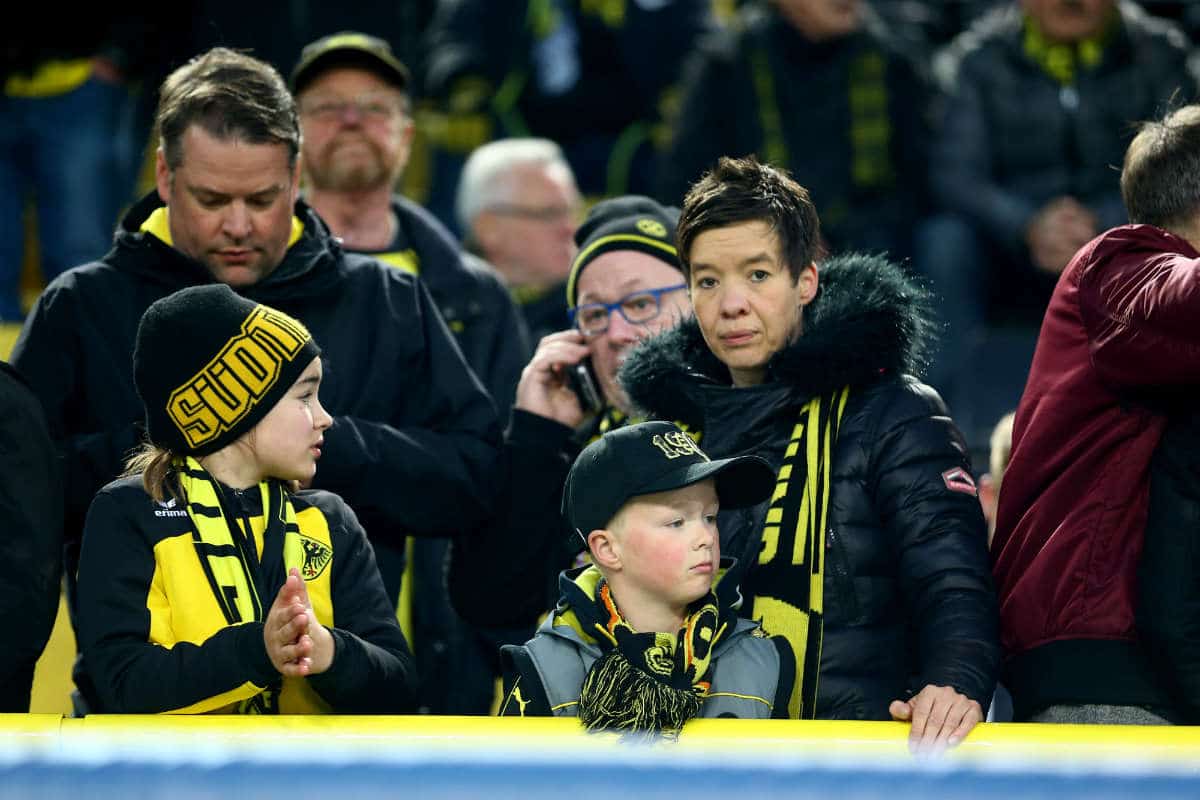 READ MORE: BORUSSIA DORTMUND ARE MADE OF MORE THAN JUST AUBAMEYANG

Picking up the ball just inside his own half, Bale knocked the ball past Bartra who had moved forward to close the Welshman down.

Attempting to block off Bale’s run, Bartra forced the winger off the pitch, but his pace and strength was too much for the then-23-year-old. The former Spurs man got to the ball ahead of the Spaniard before poking the ball past Victor Valdes.

Bartra was substituted two minutes later and played a diminished role for the club over the next two years, starting just 11 games in 2014/15 and four in 2015/16.

But, during his six-year spell with the club he did pick up five league titles, two Champions League winners’ medals and three Copas Del Rey.

Despite failing to properly establish himself at the Camp Nou, Bartra has won 12 senior caps for Spain, in addition to representing his country at under-18, under-19, under-20 and under-21 level.

He made his debut on 16 November 2013 in a 2-1 friendly win over Equatorial Guinea, but that game was annulled by FIFA because the match referee had himself been from Guinea.

It wasn’t until 8 September 2014 that he made his official senior international debut, making a substitute appearance during a Euro 2016 qualifier versus Macedonia.

However, since making the €8 million switch to Dortmund, Bartra has found himself yet again a key member of a first XI.

The defender has made 18 Bundesliga appearances so far this term, as well as seven starts in their Champions League campaign — and it would have been almost certainly eight starts had the Tuesday attack not taken place.

Bartra had been rebuilding a faltering career with the German giants this season — all of football will be hoping that progress continues when he returns from injury in a few weeks time.