Manchester United have now come to the point of the season in which a crossroads has appeared: do they go all out for the Europa League in order to gain Champions League qualification, or do they bank on the chance of getting into the top four in the Premier League?

It is at this stage that clubs enter the business period of their campaigns; there is little room for failure.

Most teams’ seasons will be defined towards the end of February: whether they are still in European competition, the FA or EFL Cups, and where they are situated in the Premier League.

For United, there could be worse positions to be in. Currently sitting in sixth place — which appears to be their destined placement until the end of time — the Red Devils are now just two points off third.

At the start of December, José Mourinho’s men were lying in seventh place and 10 points away from the top four.

It is evident to see that they have, with the help of others slipping up, clawed their way back into the race for Champions League football.

United now find themselves on a 16-game unbeaten run in the league and have no fear of losing. Mourinho has found a winning formula and we can see his organisation coming to fruition.

A successful finish in the Premier League would be fourth place or higher, but this does directly link to the Europa League. If they win the European competition and come fifth, there will not be too many complaints.

In the EFL Cup, Manchester United find themselves in the final against Southampton in just over a week’s time — a game they really should win.

The Saints are not the team they were last season — when they finished in a Europa League spot — and have been, on the whole, bitterly disappointing.

Claude Puel, Southampton’s manager, is yet to win against any team currently situated in the top six. They have lost to United, Arsenal, Chelsea and Tottenham Hotspur, while drawing the other two games to Liverpool and Manchester City. On this type of form, the Red Devils really should lift their first trophy under Mourinho.

The Europa League does not come naturally to Mourinho and his team by any stretch of the imagination.

The last time they were in the second-tier European competition, they were knocked out in 2012 to an Athletic Bilbao team which had Ander Herrera playing for them. It was in fact these two games that United scouts of took note of the Spanish midfielder. 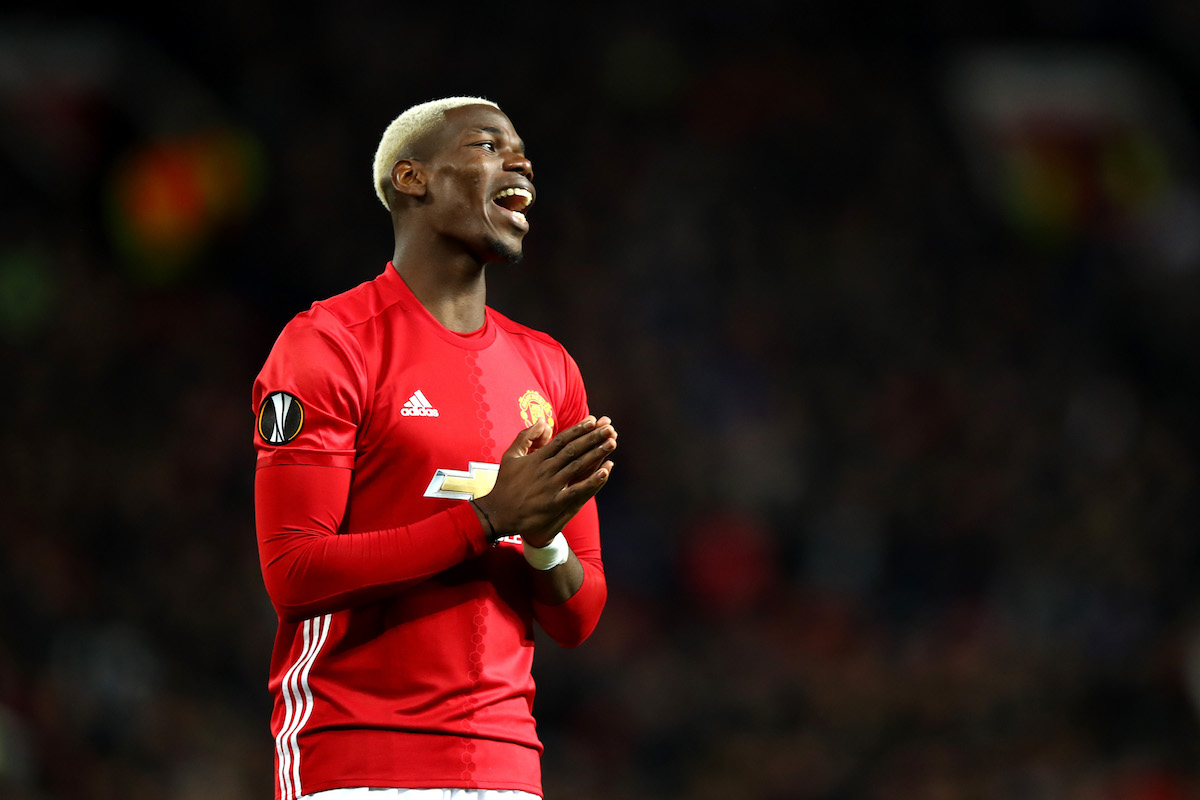 With the inclusion of Champions League qualification permitted to the winners, teams are now beginning to take the Europa League far more seriously. We have just seen Sevilla win the competition three consecutive times — an unbelievable achievement.

United overcame Ligue 1 side Saint-Étienne 3-0 in their first leg of the tie with comfortable ease. In truth, with the amount of service given to the attackers by Paul Pogba, the scoreline should have been more flattering.

However, that tie looks to be done and dusted and they have all but booked their place into the Europa League quarter finals. The other teams remaining in the competition that look to be on the Red Devils’ level are Roma and Spurs.

But, when push comes to shove and Spurs are vying a top four finish, their squad may not be able to handle the two competitions intertwined and something will have to give.

The pleasing thing for Mourinho is the strength in depth he possesses. The Portuguese manager might choose to play Michael Carrick at the base of the midfield against Blackburn Rovers in the FA Cup and then have Bastian Schweinsteiger fill in for him in the second leg of the Europa League.

That is the beauty of having such a strong squad.

Obviously, if one competition has to be bottom of Mourinho's list of priorities, it is the FA Cup — been there, done that. In all seriousness, while defending the oldest cup competition in the world would be enjoyable for fans, nine out of 10 supporters would say they would prefer a top four finish in the league. 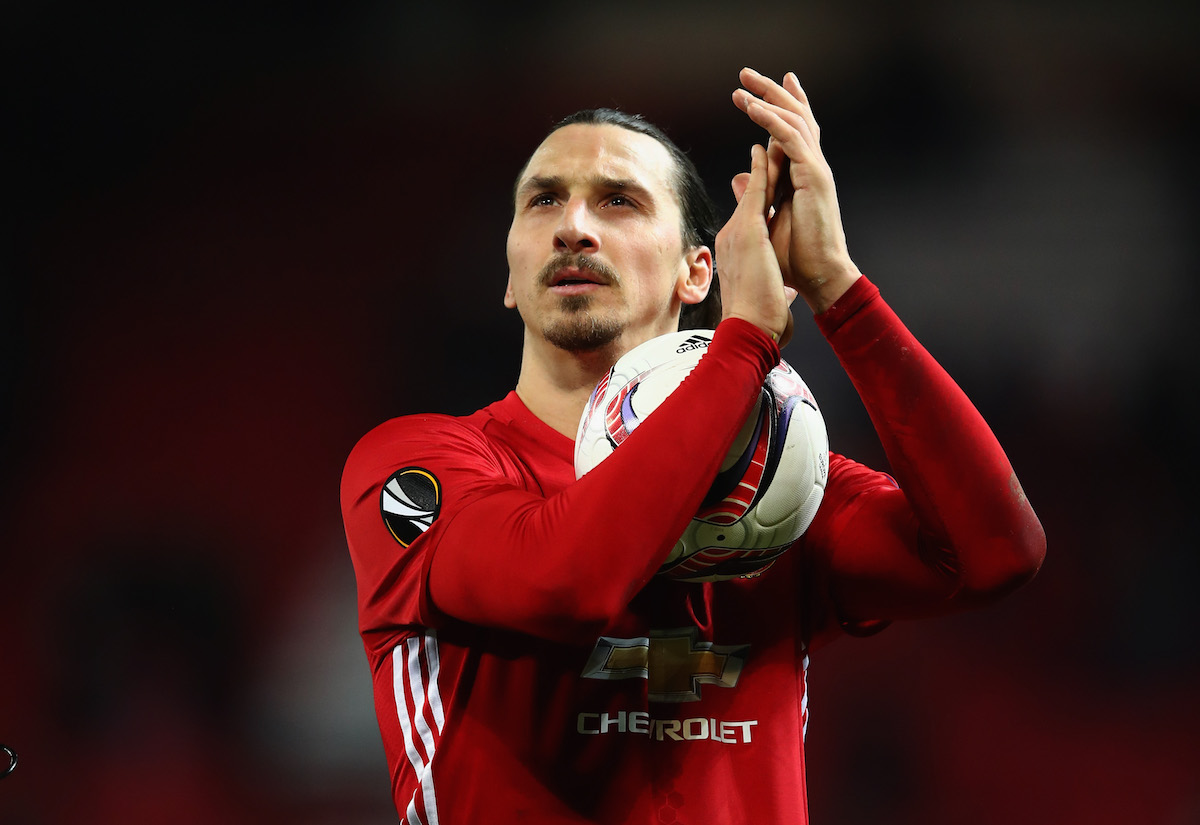 The hectic fixture schedule in March might take its toll and, depending on who they draw next, United might find themselves suffering in the FA Cup. It would be too much of a stretch to expect Mourinho to win three competitions in his first season, that's for sure.

If the Red Devils can maintain the confidence they are playing with at the moment, there is no reason to suggest that they cannot go the distance in the Europa League, along with winning the EFL Cup.

What would be a successful season for Manchester United?