Facundo Pellistri was one of the summer signings for Manchester United after he joined the club for around € 10 million in the summer. However, it was always going to be apparent that the young 19-year-old from South American football would be taking time to settle in the top leagues. As it stands, Manchester United have not been able to hand Pellistri with a debut just yet. It looks like Pellistri will be playing for other European clubs before getting to represent United, as the Red Devils are in talks with Deportivo Alaves over a potential loan move for the winger.

According to Goal.com, United have also held talks with Belgian outfit Club Brugge over a potential move. The club are keen on making sure that Pellistri plays regularly at whichever club he represents. The prospect of playing for a Club Brugge is very attractive with the Belgian outfit being part of the Europa League action. Meanwhile, the teenager is thought to be keen on a move to Spanish football – just like many of the South Americans before him. 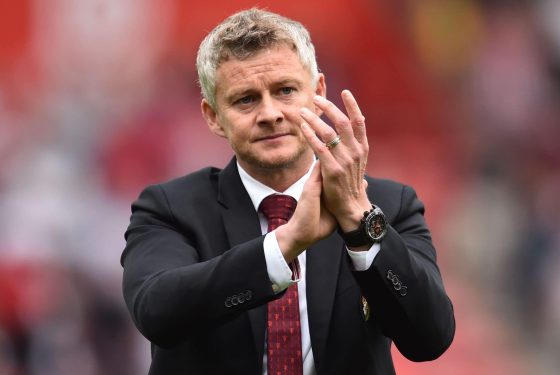 Most of the performances for Pellistri have come with the under 23 team at Manchester United. It is managed by Neil Wood, who is understood to be quite pleased with his performances. Even though Pellistri has been in the match day squad for Ole Gunnar Solskjaer’s team on two occasions, he has been unable to feature for a full senior debut. So far, Pellistri’s inclusion in the squad has been seen in the Champions League games.

There was a likelihood of Pellistri featuring in the FA Cup match against Watford. However, the 19-year-old had to miss the third round tie as a result of contracting coronavirus. He has featured in eight matches for the Manchester United Under 23 team. During these appearances, the Uruguayan has come up with three goals and an assist.