Early into his Manchester United tenure, Ole Gunnar Solskjær's willingness to hark back to the club's glory days under Sir Alex Ferguson became something of a running joke.

“We're not in the '90s now,” Solskjaer said, without a hint of irony, at the start of this month. “It's a different era, a different group that we're building. We know there are going to be ups and downs.”

Unfortunately, only the most optimistic of United fan can take heart from recent results and performances. The side may be young, but that is no excuse. Chelsea, for example, have blooded several academy graduates this season but are seven places and five points better off.

Solskjær is a problem, but he's not the club's biggest. United's issues are deep-rooted and have required surgery for some time. Yet they've been ignored time and time again.

Next weekend Liverpool visit Old Trafford. Jürgen Klopp's side are reigning European Champions and have won all eight of their Premier League matches this season. They are top of the pile, and by some distance.

For years United hunted down Liverpool: it was Ferguson's single-minded desire to knock the club off the “f*****g perch”, one which he achieved before retirement.

Yet in the seasons since, United have made countless mistakes. Meanwhile, Liverpool, after a couple of false starts, have flourished under the ownership of Fenway Sports Group and the management of Klopp. 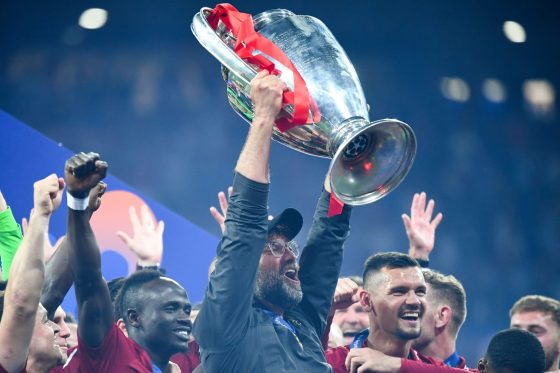 The Merseyside club have not reinvented the wheel. But they have ensured it runs smoothly and efficiently. There is structure in the right areas of the club, no more so than recruitment.

Michael Edwards is Liverpool's sporting director and his data-driven ethos has been vital in transforming the Reds from top-four contenders to title challengers.

It was Edwards and his department who persuaded the Reds to sign Roberto Firmino and Sadio Mané. And, famously, Mohamed Salah wouldn't have arrived at Anfield were it not for the club's recruitment team pushing Klopp.

“The scouting department was really behind it, and wanted to do it even earlier so that nobody could jump in,” Klopp told The Liverpool Echo.

“We were sure he (Salah) could help us. Michael Edwards, [head of scouting and recruitment] Dave Fallows and [chief scout] Barry Hunter, were really in my ear and were on it: ‘Come on, come on, Mo Salah, he’s the solution.'” 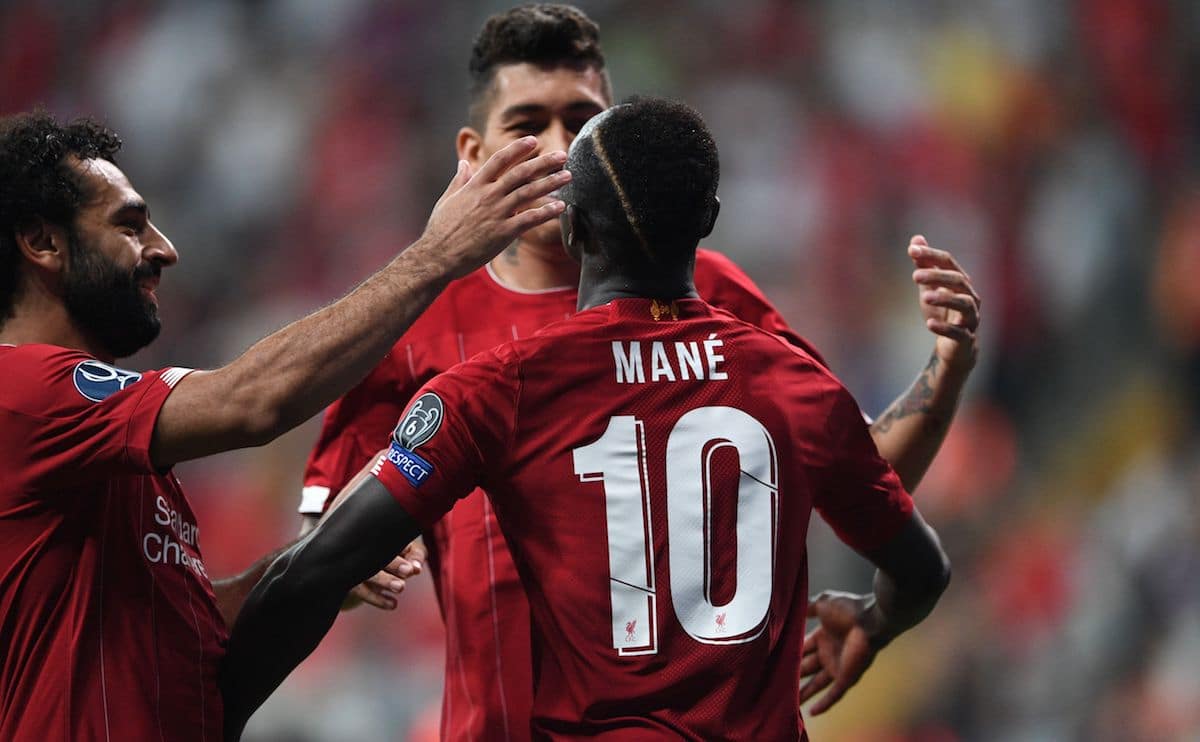 There have been other great transfer market successes, too, including the £8million signing of Andrew Robertson from Hull City and the arrival of Georginio Wijnaldum from Newcastle United for £23million.

In contrast, United don't have a sporting director. Nor do they have a technical director, despite claims that one would be appointed in the summer. It didn't happen. Instead, CEO Ed Woodward has continued to play a major role in the club's recruitment despite a less-than-stellar track record.

It was under Woodward's watch that Romelu Lukaku.

United's ethos since Ferguson's retirement has been to throw money at their problems in the hope it solves them. It's a strategy that has failed miserably.

The club have also lurched from manager to manager since 2013 without any lateral thinking.

David Moyes was a defensively-minded coach. Louis van Gaal prioritised possession and team structure above all else. José Mourinho built sides to play on the counter. And Solskjær… well it's not exactly clear what the Norwegian is trying to do at this stage. 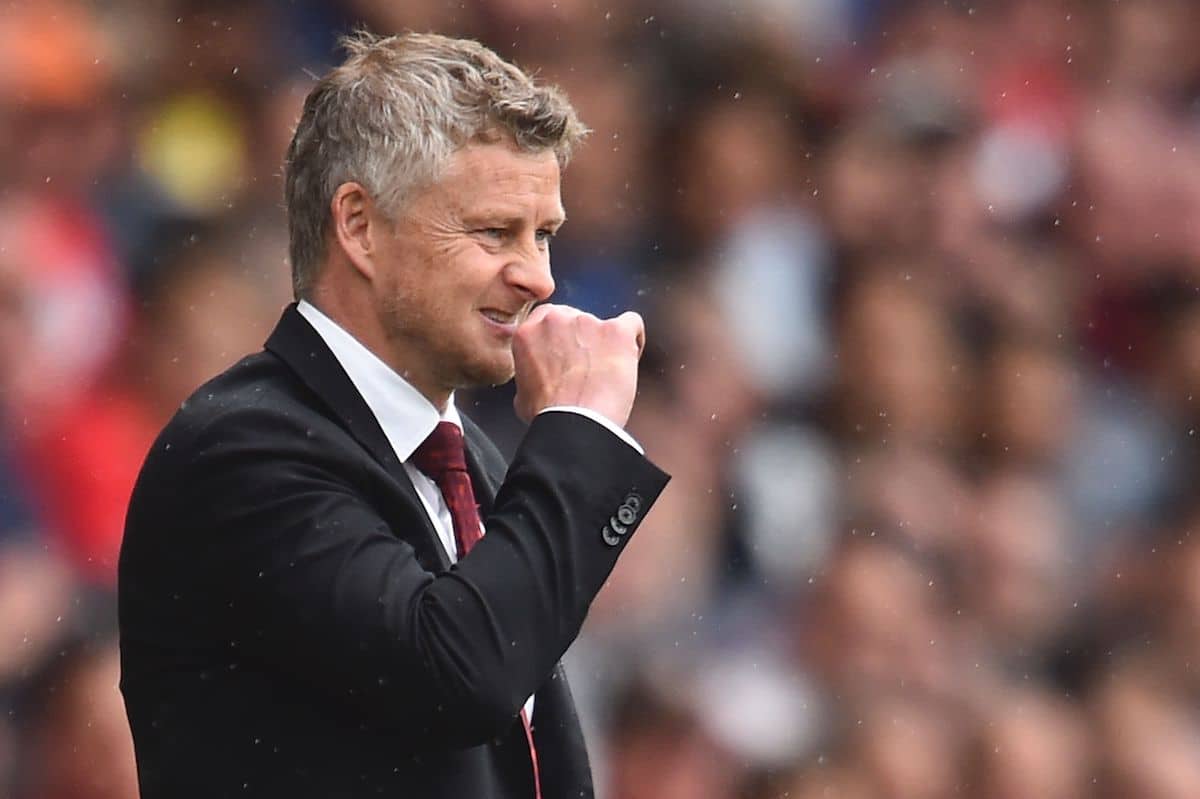 He hasn't been helped. United's squad was a hotchpotch of previous regimes when he took charge and he has at least cleared plenty of the deadwood from the squad.

The emphasis on signing talented British players with something to prove is also logical and a policy that should be continued – although the decision to part with £80million, all upfront, for Harry Maguire remains questionable.

It has the semblance of a vision, a plan. Something which United have lacked for too long. The problem is that it's still largely based on the whims of the man in charge of the team.

Until United bring in a sporting or technical director they will continue to lack clarity over their long-term ambitions. Joined-up thinking will remain in short supply and the most financially powerful club in England will continue to flounder.

Liverpool are the blueprint to follow: a unified vision implemented and followed by all those at the club. And if United don't sort themselves out, then the Reds may just return to that perch Ferguson worked all those years to knock them off.