The last time these two sides locked horns at Old Trafford they produced an 8-goal thriller, which Man Utd won 6-2, surely we won't be treated to another goal-fest in the pair's first game of the new 2021/22 season?

Man Utd have won three of their last four games against Leeds, which includes the pair's last two competitive and non-competitive meetings at Old Trafford. Both teams scored when the duo's locked horns at Old Trafford last season and four of Man Utd's and four of Leeds' last five fixtures in all competitions have also produced goals at both ends of the pitch.

Edinson Cavani is set to return to the Man Utd squad this week and even if he doesn't start the game against Leeds, we feel he has a great chance of getting on the scoreboard. The Uruguayan striker scored 17-goals in 39 appearances for United in his debut season, netting ten of those goals in the Premier League. At the age of 34, Cavani remains a crucial part of Solskjaer's squad and a player of his quality will always score you goals.

All you need to know ahead of Man Utd vs Leeds

Will these two sides treat us to another goal-fest at Old Trafford?

The hosts have some injury concerns ahead of their first game of the new season with Marcus Rashford expected to miss out due to a shoulder injury. The England international forward will be joined on the sidelines by Alex Telles, Jesse Lingard and Phil Jones. Raphael Varane and Jadon Sancho are also doubts for the game against Leeds but will be assessed closer to kick-off. Man Utd ended pre-season with an impressive 4-0 win over Everton and will be hoping to challenge their city rivals for the title.

Diego Llorente, Junior Firpo and Jamie Shackleton could all miss the trip to Old Trafford through injury but will face late fitness tests before any final decision is made. Leeds secured a 2-2 draw at home to Villarreal in their final friendly before the start of the new season and Bielsa will be hoping that his side have managed to tighten things up at the back as they will be hoping to challenge for European football this time around. 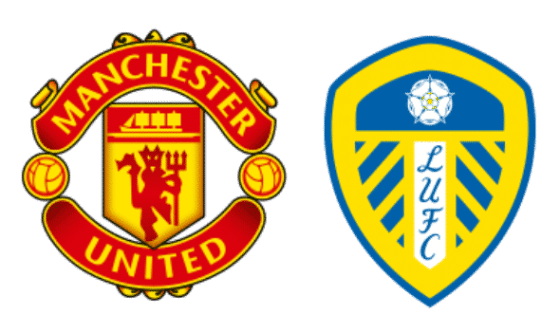