This article will aim to provide the best predictions and betting tips for the last-32 Europa League meeting between Manchester United and Real Sociedad.

Remember odds are subject to change!

Manchester United are set for a comfortable goes into the last 16 of the Europa League thanks to a comprehensive 4-0 win over Real Sociedad from the first leg. Unless the Red Devils go through a catastrophic collapse, there should not be any change in the outcome. Such a position, though, could breed complacency into the United squad, who are expected to retain a strong line-up. Real Sociedad might have shown decent domestic form, but they have been very poor in Europe.

Phil Jones, Edinson Cavani, Scott McTominay, Donny van de Beek, and Paul Pogba are unavailable for United. These players are nursing injuries. Real Sociedad do not have Robin Le Normand due to a suspension, while Joseba Zaldua is nursing a hamstring problem. 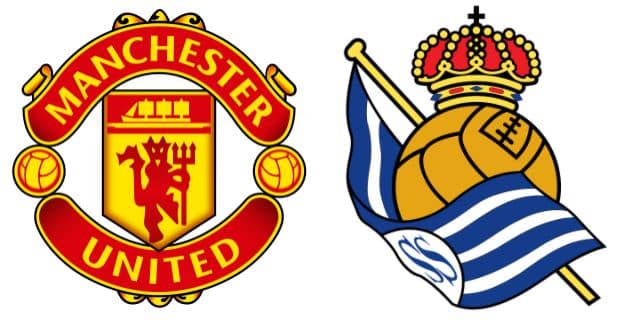 Among the many options available for punters when trying to deal with this game, the top tips would go with:

FAQs regarding Manchester United vs Real Sociedad Coverage and Accessibility

The match is scheduled to take place at Old Trafford on 25 2021.

When is the kick-off?

The kick-off for Manchester United’s second-leg of the Europa League meeting with Real Sociedad will take place at 8 PM GMT.

What is the first leg score?

Manchester United won the first leg with a 4-0 score.

Is the match available on live streams?

Yes, the match is streamed live through a variety of bookmakers and television channels.

How to watch live streams?

The live streams can be accessed by reaching the bookmaker with this feature. A bet can be placed on the match or possess a positive account balance to enjoy the live streams.