Man City vs West Ham predictions, odds and betting tips for Saturday's match in the Premier League. Man City look to continue their assault on the league title at home to West Ham this weekend. Guardiola could rotate his starting eleven following a midweek trip to Germany to face Gladbach in the Champions League but will still be the favourites to win on Saturday. West Ham are enjoying a fine season under the guidance of David Moyes and his side will be buoyed by their 2-1 home win over Spurs last time out and will be aiming to cause an upset at the Etihad.

Here are our best three predictions for Saturday's early kick-off in the Premier League between Man City and West Ham. Both teams have performed really well this season but Man City head into the game as the clear favourites to win. Guardiola's men are enjoying a fine winning run right now and it hard to see any Premier League club having enough about them to derail the City steam train as it edges closer and close to another league title. All of the tips below have been researched and contain no bias. Each selection is accompanied by the very latest and best odds available across the major bookmakers at the time of publication. 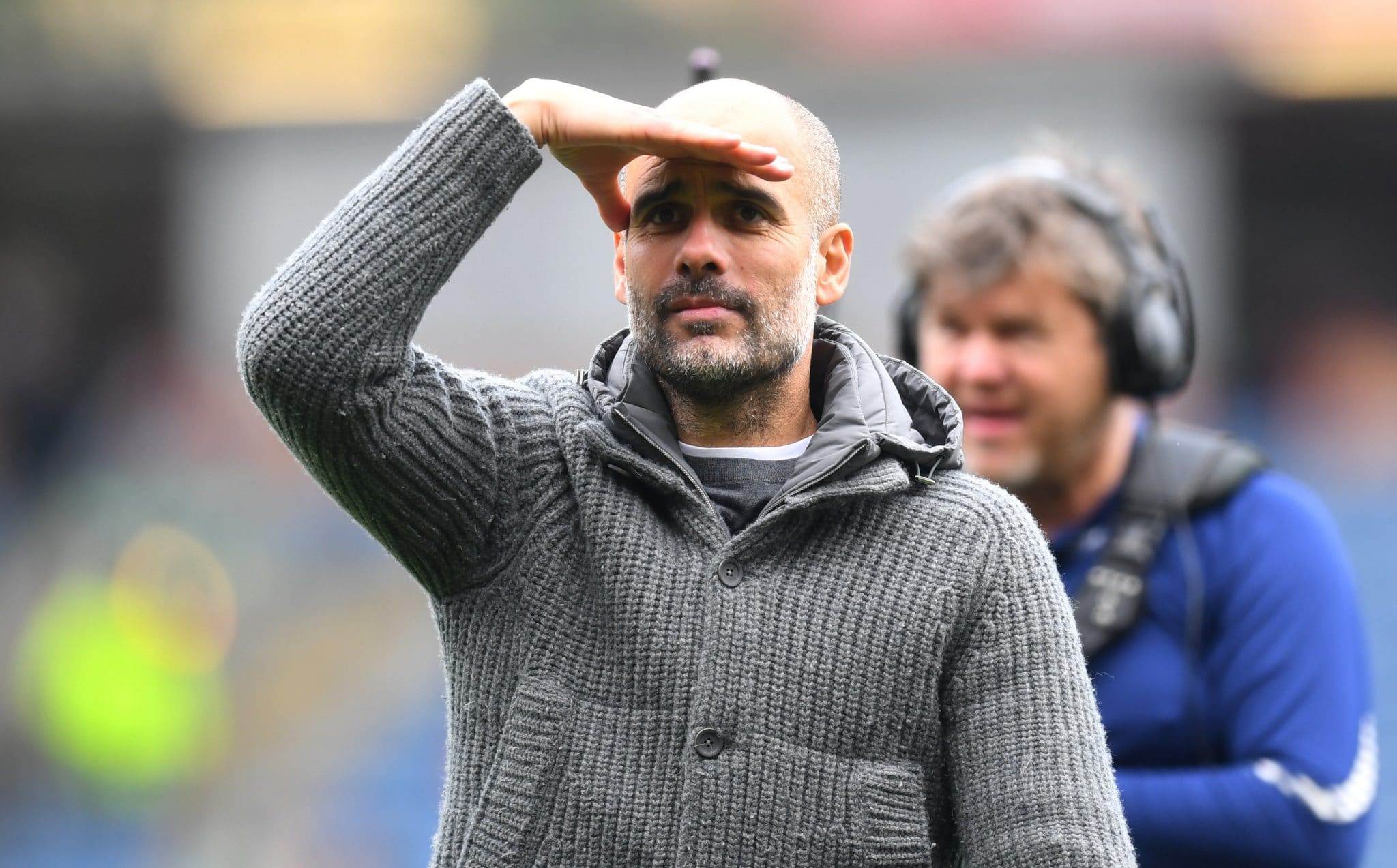 Man City's last game saw them pitted up against their former assistant manager, Mikel Arteta. Arsenal had the home advantage for this game but City proved how much that counted for as they opened the scoring inside the first two minutes thanks to an effort from Raheem Sterling. That goals, assisted by Mahrez, proved enough for Guardiola to get one over on his good friend Arteta and extended City's winning run in all competitions to 17-matches.

West Ham had Michail Antonio fit for the visit of Tottenham last weekend and the English forward gave the Hammers an early lead at the London Stadium. Moyes' men lead 1-0 at the break but soon doubled their advantage through Jesse Lingard. Despite Lucas Moura pulling a goal back for Tottenham in the 64th-minute, West Ham held on to secure an impressive home win against one of their rivals for the European places.

Man City are the clear form favourites ahead of Saturday's clash, having won all of their six matches prior to the Champions League 1st leg against Borussia Monchengladbach. West Ham are in decent form themselves, picking up three wins, one draw and just two defeats from their last six outings.

Nathan Ake remains sidelined for the hosts but is expected back very soon. City play Gladbach in midweek, so it is worth checking the team news following that match for further updates.

West Ham will be without the services of Arthur Masuaku due to a knee injury, Angelo Ogbonna with a foot injury and Andriy Yarmolenko also with a knee injury, for the trip to Manchester this weekend. 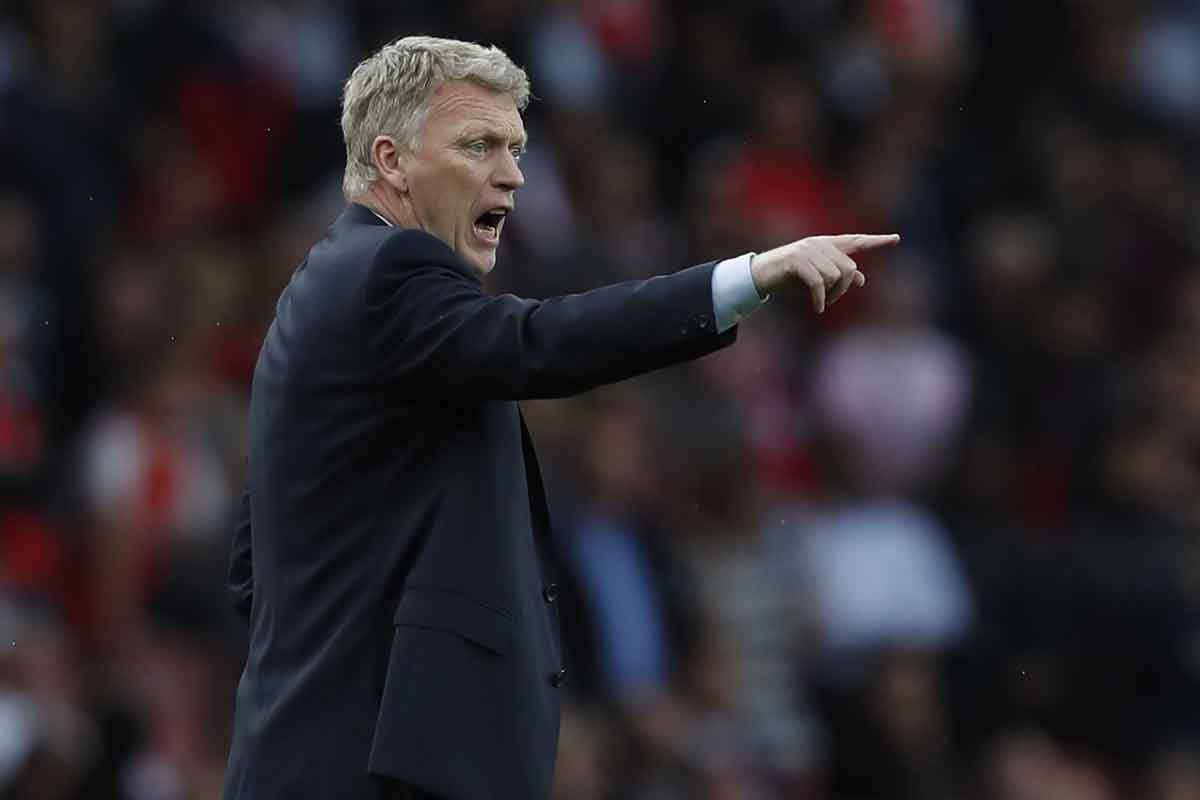 West Ham don't have the best of records against Man City in recent seasons but during his time as Everton manager, David Moyes fared well on his trips to the Etihad. This Manchester City is an entirely different prospect though and the Hammers will be lucky to escape from Saturday's clash with a point. Guardiola's men are flying in all competitions right now and have put their slow start to the campaign well behind them. Currently, City sit top of the Premier League table and are 10pts clear of their nearest rivals Man Utd and Leicester City. West Ham occupy fourth spot on 45pts but could drop down to fifth if they fail to win this weekend and Chelsea beat Man Utd on Sunday.

Raheem Sterling is in great form in front of goal right now, scoring 5-goals in his last seven outings for Man City. As well as scoring the winner against Arsenal last time out, Sterling has scored 9 times in the Premier League this season and sits second in the club's goalscoring chart. The England international also has a knack of scoring goals against West Ham, netting 6 in his last six appearances against the Hammers in all competitions, including a hat-trick when Man City travelled to the London Stadium last season.

Man City have kept four clean sheets in their last six games against West Ham, most recently in this very fixture last season which Guardiola's men won 2-0. City have also kept clean sheets in three of their last six outings in all competitions ahead of the trip to Gladbach. West Ham have failed to score in each of their last two away games and could struggle to break down this impressive and confident Man City defence.