Man City vs Tottenham betting tips, odds and predictions for Saturday's big game in the Premier League. Man City continue their challenge for the Premier League title this weekend when they play host to Tottenham. Spurs have fallen off the pace in the race for the title, but remain in the hunt of the Champions League places and could throw a spanner in the works for Guardiola's side on Saturday.

We're bringing you our top three tips for the weekend's big game in the Premier League, as Man City play host to Tottenham. All of the prediction below have been fully researched by an experienced tipster whose only aim is to provide bets that stand a very good chance of paying out. All of the predictions made below are accompanied by the very latest and best odds available at the time of publication.

Can Man City Extend their Winning Run at Home to Spurs? 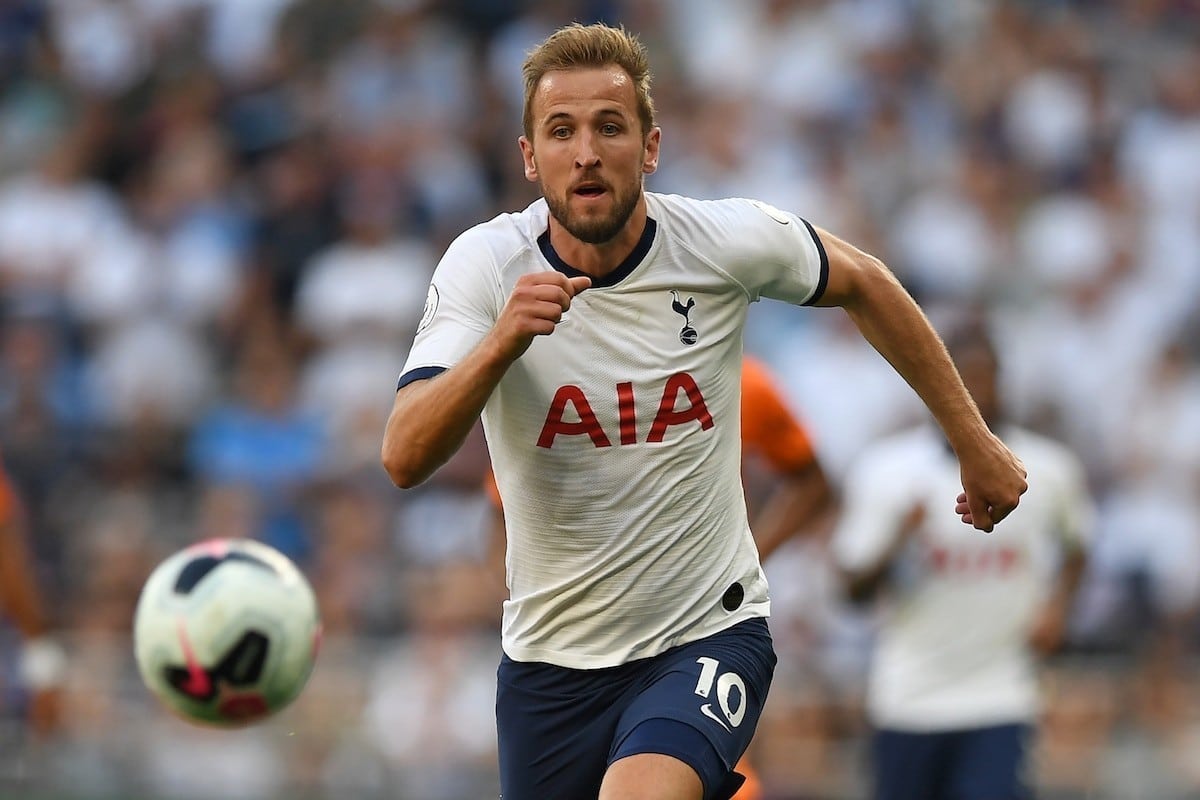 Man City claimed an impressive 4-1 win over Liverpool last weekend, as Klopp's side once again failed to deliver the gods in their own backyard. Gundongan, who ha sbeen in great goalscoring form for Man City this season, opened the scoring early in the second half. Salah equalised for the hosts via a penalty kick, but Gundogan made it 2-1 in the 73rd-minute. Shortly after restoring their lead, Man City made it 3-1 through former Liverpool winger Sterling. Hot prospect Phill Foden scored an excellent fourth to wrap all all 3pts for the league leaders.

Despite going in level at the break goalless against West Brom, Tottenham kept cool and earned all 3pts in the end. Captain Harry Kane broke the deadlock in the 54th-minute and not long after Son made it 2-0 and effectively ended any hopes of a comeback for the Baggies. That result leaves Spurs sitting 8th in the table, a point behind Everton who still have a game in hand over them.

Nobody is playing better than Man City right now. The hosts head into this match on the back of six wins from their last six fixtures, following that crucial win over Liverpool last time out. Spurs have won four and lost two of their last six matches, going down 1-0 against Chelsea and 3-1 against Liverpool.

The head-to-head record between these two clubs is very close, with Man City edging in front with 56 wins, 32 draws and 55 defeats from their last 143 encounters with Tottenham. In recent seasons, SWpurs have claimed three wins from their last six games against Man City, but each of those wins have arrived in London. City have won two and drawn one of their last three home games against Mourinho's men.

Kevin De Bruyne is expected to miss out on Saturday along with Nathan Ake, while Sergio Aguero is being assessed and could make his return to the squad.

Giovani Lo Celso has a thigh injury and he looks set to be joined by Sergio Reguilon and Dele Alli on the sidelines this weekend. 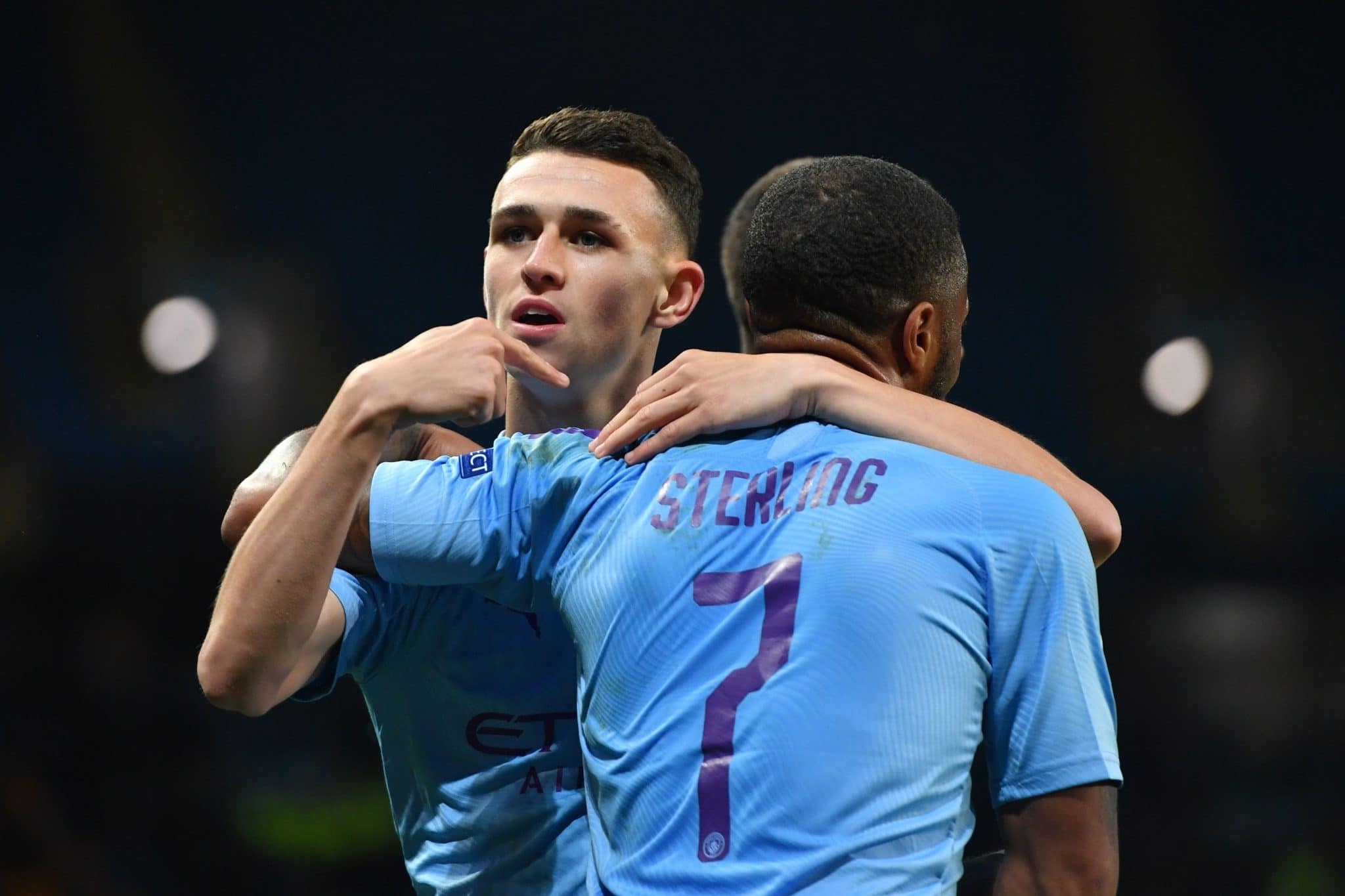 We're expecting a close game between these two sides this weekend, but Man City have to be considered the strong favourites to win as they have the home advantage and form going in their favour. Both teams are without a key midfielder apiece but we have seen both sides perform well in recent weeks without these particular players, so it shouldn't;t have too much of an effect on the high-quality play we expect to see from both teams. We make Man City the clear favourites to win and believe the hosts will keep a clean sheet on their way to a 1-0 or 2-0 victory.

Both Teams to Score: BTTS – No

Both teams have scored in just two of the last seven meetings between these two clubs and the other four games during that period have ended in narrow wins-to-nil. both teams have scored in just three of Man City's last six matches and each of Spur's last three outings have only seen one team score. Man City have kept clean sheets in four of their last six matches, while Spurs have failed to score in two of their last three league games.

Under 2.5 goals have been produced in four of the last seven encounters between these two clubs in all competitions. The last two head-to-heads between Man City and Spurs have finished with 2-0 scorelines. Under 2.5 goals have also been scored in three of Man City's last six matches as well as in each of Spur's last three league games. No team has scored more than two goals in each of the last four meetings between the pair.

The German midfielder, Ilkay Gundogan has scored 9 goals in the league for Man City this season and currently top scores for the club. This is Gundogan's highest-scoring season of all time and the 30-year-old played a key role in the recent 4-1 demolition of Liverpool, chipping in with the opening two goals. Gundogan has scored 6 goals in his last six league games for City and is certainly in with a chance of registering against Tottenham on Saturday.

Cheltenham betting offers: What to expect for the March 2021 festival?

Best Horse Betting Sites in the UK for March 2021

Betfred Sign Up Offer: Up to £30 free bets for New Customers in March 2021