Malmo have slipped down to 5th in the Allsvenskan table in recent weeks but a win this weekend could take them back into the top three, providing results elsewhere go in their favour. Bottom half of the table Varberg provide the opposition on Saturday but the visitors have lost their last two away games and look set to struggle in Malmo.

Malmo won this very fixture last season 3-2 and we're backing the hosts to win again on Saturday and for over 2.5 goals to be scored in the process. At least three goals have been scored in three of Malmo's last six matches and the hosts have won three of their last four outings in all competitions. Varberg have lost their last two matches on the road and over 2.5 goals have been scored in each of their last four league games, so you can see why we're backing goals this weekend.

All you need to know ahead of Malmo vs Varberg

A win could see Malmo move back into the top three

Malmo made the trip to Sundsvall on Friday night where despite taking the lead, the evening ended in defeat for the title challengers. Pena's goal for Malmo arrived in the 7th-minute but Sundsvall went in at the break 2-1 up thanks to goals from Damus and Stensson and with no further goals in the second half, the hosts claimed all 3pts.

Varberg looked at their best at home to Varnamo over the weekend, going in at the break 1-0 up thanks to a goal from Alfonsi in the 27th-minute. Simovic doubled the home side's lead in the 53rd-minute after good work from Kunst before Junior wrapped up the points with a third goal 4-minutes from time.

Malmo: Isaac Kiese Thelin, Oscar Lewicki and Adi Nalic could miss out this weekend through injury.

Varberg: Hampus Zackrisson has a foot injury that is expected to keep him out of action until September. 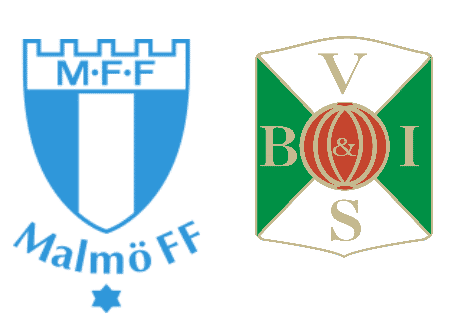