Ex-Tottenham and Liverpool Director of Football Damien Comolli and former “Super Agent” Jon Smith talk to Football Whispers about how clubs arrive at the vast sums that are paid for players in the modern game.

Each year, as the football season draws to a close, our attention is naturally drawn to the merry-go-round that is the summer transfer window, which is flung open like a pair of French doors on a warm English day as three months of frantic activity ultimately decides the future of clubs and managers, without a ball even being kicked.

Such is the emphasis in the modern game for clubs to succeed – or perhaps that should be not to fail – managers are under a huge amount of pressure to ensure they have what it takes to be at the front of the queue next time the trophies and medals are handed out at the end of the season.

No doubt once again, with even more money in the game, thanks to ever increasing TV rights packages and sponsorship deals, we will see records being smashed as clubs use their new-found riches to obtain the talents of the game’s finest commodities – who, in turn, can pretty much name their price.

But transfers don’t exist purely to give us all something to talk about on social media or debate in the local pub while we wait for the season to start again; they’re actually an effective way of measuring the football market place as a whole, a form of barometer of where we are now and what might be to follow as those in the game assess their financial stability.

And while many of us will sit back and allow ourselves to be shocked at the level of cash being thrown around during the transfer window, most of us are oblivious to just what really goes on behind the scenes when a deal is being discussed.

So is it an exact science? And how do clubs arrive at the figures they do? Then there are the key factors which so many of us don’t even think about when it comes to influencing this multi-billion pound trading platform, which shows no sign of crashing anytime soon.

“The first thing that clubs consider when assessing the value of a player is their contract situation,” explains former Liverpool and Tottenham Director of Football Damien Comolli, speaking exclusively to Football Whispers. “The more years he has left then the more expensive the player will be.

“Up to two years left on the contract and the club is in a strong position, anything less and the buying club have the advantage, especially if they know the player wants a move. Then there are circumstances like the player’s age, their position, what league they play in, and so on.”

Comolli first arrived in English football in 1996 when he joined Arsenal as their European scout and is credited with the discovery of players such as Kolo Touré, Emmanuel Eboué and Gaël Clichy. 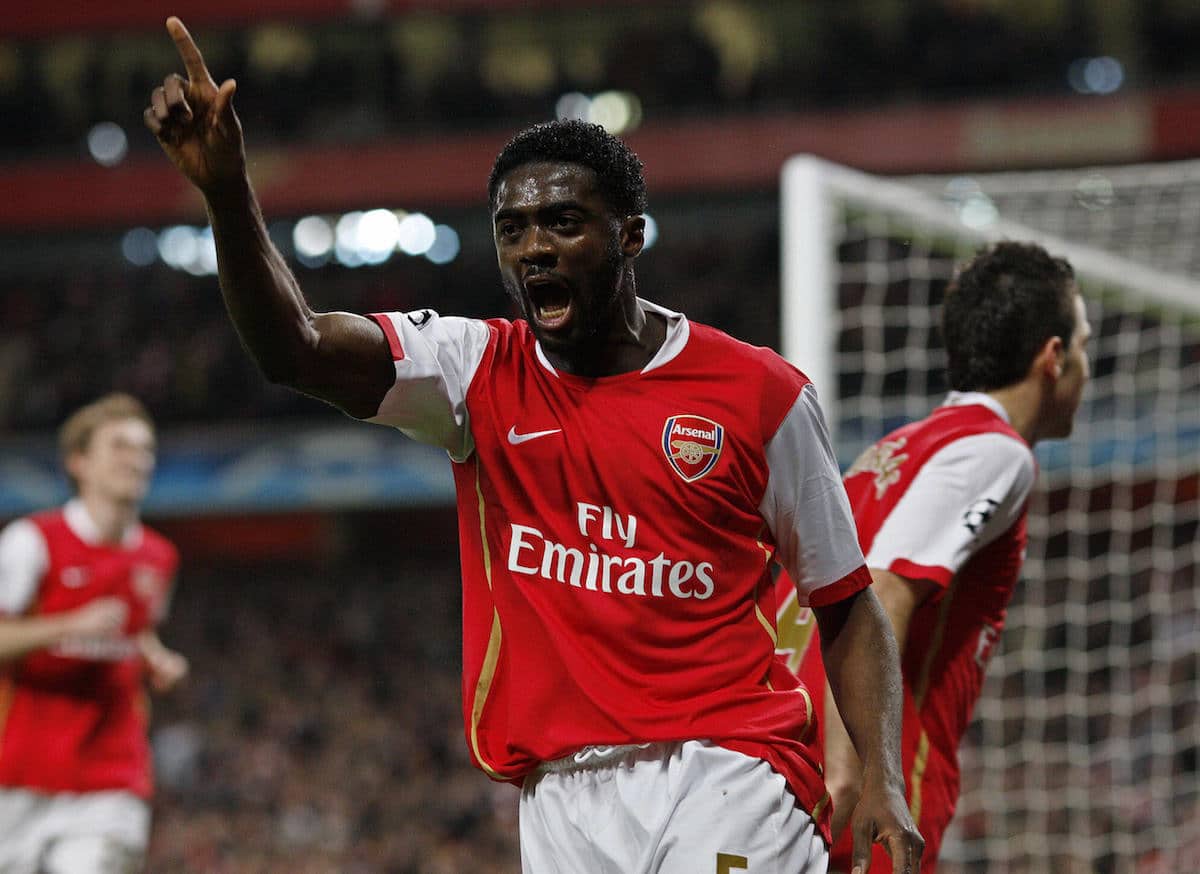 His first director of football role in England was with Spurs in 2005, where he was responsible for a number of notable players joining the club, including; Gareth Bale, Alan Hutton, Luka Modrić, Giovani dos Santos, Adel Taarabt and Dimitar Berbatov.

In 2010 he was appointed as director of football strategy at Liverpool, immediately being put in charge of bringing new players to the club. His impact was instant with the arrival of Luis Suárez and Andy Carroll, on January 2011's transfer deadline day, with Carroll's signing breaking the record for most expensive British player ever and eighth most expensive in history.

In his role as Director of Football at Anfield Comolli was also instrumental in the signings of Jordan Henderson, Charlie Adam, Stewart Downing, José Enrique, Sebastián Coates and Craig Bellamy, so knows a thing or two how about how the valuation process of a player works.

“What it comes down to are the basics, you need to consider what your needs are,” he explains. “How much you have to spend and if you are happy with the player’s ability, then you make a valuation based on that.”

But for every director of football, who is trying to get the best deal for the club, there’s the agent, whose sole purpose is to get the most for their player at a time when clubs are willing to buy success at pretty much any cost, not to mention a nice cut of the pie for themselves – an issue which has made the headlines since Paul Pogba’s record £89.3 million move from Juventus to Manchester United in 2016.

According to Football Leaks: The Dirty Business of Football, the agent who brokered the deal, Mino Raiola, who also represents Henrikh Mkhitaryan and Zlatan Ibrahimović, made a whopping £41.39m from the transfer, reportedly pocketing £22.8m of Pogba's transfer fee and is due a further £16.39m in five separate installments, but what role does an agent play in such a move and how can they justify such a huge percentage? 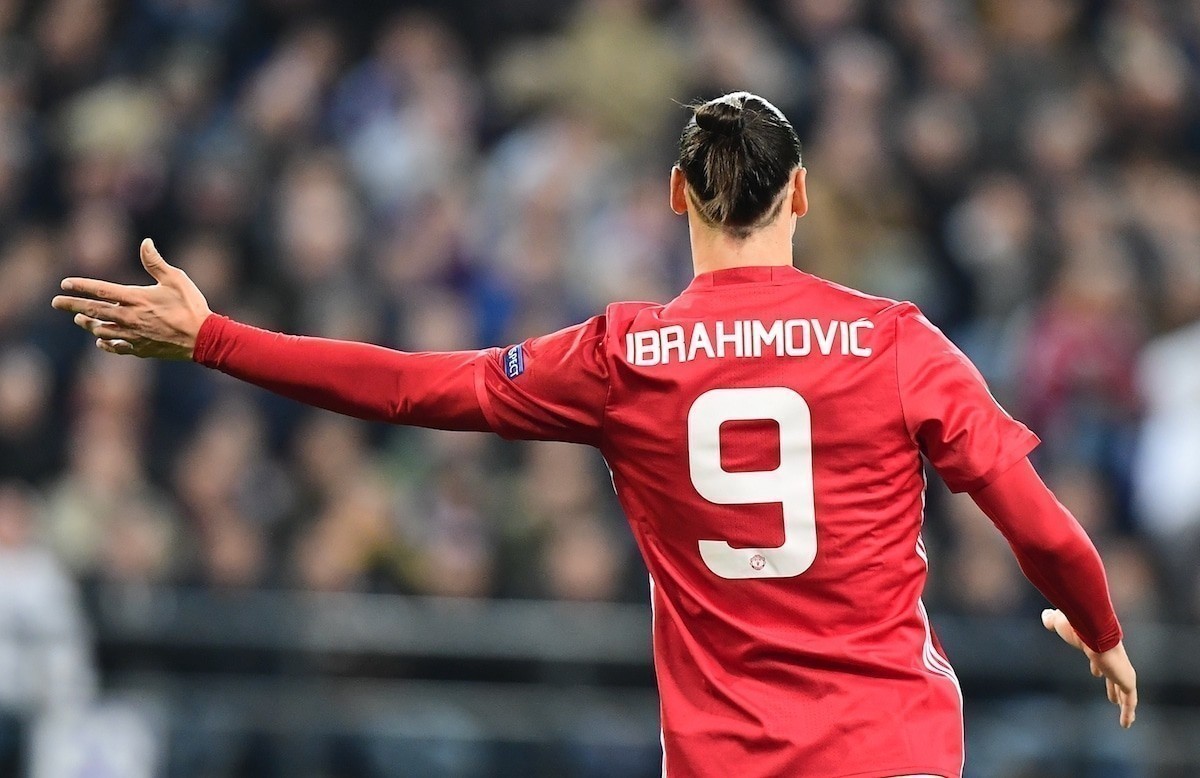 Jon Smith, is a former football agent who once boasted a portfolio of around 400 clients – ranging from Maradona to Claude Makélélé – and with a career spanning more than 25 years, knows the business of football transfers like few others

“An agent has a huge say in the value of a player,” he tells Football Whispers. “As they still need to figure out factors like, what is the best move for the player and the value of their contract, but it’s becoming more a case of matching the two parties and finding the perfect fit for both. Recently things have become much more advanced, though, mainly due to statistics as many clubs now look at data before anything else.

“As an agent you have to understand every factor when people are talking about a player, factors that weren’t around in the past but are now, and they are of huge significance when it comes to evaluating a player’s worth.

“Years ago it used to just be a case of sending the scouts out and having a look, but in the past three years or so things have become much more advanced and statistics have become a major part of the process.”

During his time as an agent Smith was involved in some of the game’s biggest deals, including Peter Beardsley’s move from Newcastle United to Liverpool in 1987 for £1.9 million, Gary Pallister’s record 2.3 million move to Manchester United right up to Andrey Arshavin's £15m transfer from Zenit St Petersburg to Arsenal in January 2009.

So it’s fair to say that he knows a thing or two about how a deal is cut; but even a man of his experience has noticed how things have changed when it comes to a club getting their man.

“There are so many clubs that look at the stats first and so many companies out there providing information. Arsenal have even invested in a company based in Chicago, who are basically a numeric counting house which has stats on every player on the planet.

“It might seem like managers are taking their time over a signing, but they are actually studying the figures,” he says. “Obviously some clubs place transfer dealings firmly in the hands of the manager or the owner but an increasing number of top teams evaluate a player based on in-depth analysis.”

So with this reliance on statistical analysis is there still a role for an agent in the modern game or will sports scientists and computer algorithms soon do the job for them?

“I don’t think statistics will ever take over from human nature,” says Smith.  “But data analysis is certainly a major component now when it comes to the value of a player that it never was before. An agent will still have a huge say in the value of a player, as they still need to figure out factors like; what is the best move for the player and the value of their contract, it’s a case of matching the two parties and finding the perfect fit for both.

“There are still things an agent can do to instigate a move or influence a player’s worth and there are certain people who are relevant today who weren’t before, I call them influencers. Take Arsenal Fan TV for example, it’s not unusual after a game for them to get more viewers than the official broadcasters, and that is just one outlet out of many that now exist.

“Social media outlets can access millions of people within minutes and that can be huge. You have to understand every factor and take it into account when people are talking about a player and his worth.”

As well as considerations such as player welfare, the length of time left on their contract and the requirements of a specific manager there are other factors creeping into the game which also have a huge say in the value of a player and ultimately where they ply their trade; something Comolli thinks could play a huge role when it comes to players being bought and sold in the future.

“What we are seeing now, particularly with players based in Japan and Korea is that players have their own sponsors and if a club wants to sign them, they have to come to an agreement with the sponsor, as well as the individual. It could even be that the sponsor has their own demands, like wanting a shirt deal or a branding agreement with the club.

“At the moment this is something that is very specific to Asian based players, but you could, in the future, have a situation where, potentially, the cost of the player is zero because the transfer fee is reimbursed directly to the player through the sponsor and their salary.”

But, as so often with football, it would appear that, despite the huge fees we are bound to see before the transfer window “slams shut” it’s a case of – the more things change, the more they stay the same – and basically, like any form of market, it’s sheer existence is based purely on supply and demand.

“There is a lot more cash than talent in the game now and from the outside the amounts that are being paid seem irrational, but they are not,” says Comolli. “It’s just that clubs have so much money. If you are Real Madrid and you have £200 million to spend and use £100 million of that on one player, it’s simply 50 per cent of your budget, it’s relative to what a club has to spend.”