Five years ago, Chris Wondolowski gave John Terry a difficult evening. The US international striker scored as an MLS select side beat Chelsea in the 2012 MLS All-Star game, prompting the centre-back to go out of his way in complimenting his opponent.

If Terry was troubled by MLS’ best then, when he was still a force to be reckoned with, how would he fare now?

Indeed, Terry in 2017 is a shadow of his former self, hanging around at Chelsea by virtue of his legendary standing at the club rather than on the basis of what he can offer on the pitch. At 36 years old, he is firmly in the twilight of his career, with his mortality at Stamford Bridge coming into sight. He will surely leave the club in the summer.

But rather than consider retirement, Terry is reportedly looking to sign for another club. As has become the norm for ageing stars and those seeking a bumper pay day, the Chinese Super League has been rumoured a potential destination for the former England captain. He could join his former Chelsea teammates Ramires and Oscar in making the move east. Alternatively, he could make the move to MLS.

This certainly isn’t the first time Terry has been linked with a switch to the States, with the possibility of him joining an MLS club raised when the defender looked set to leave Chelsea at the end of last season. At that point Terry had not long ago enjoyed something of a late career renaissance under Jose Mourinho, starting every single match as the Blues strolled to the Premier League title.

Even with Mourinho gone, Terry kept his place in the team under Guus Hiddink. His stock was relatively high and yet MLS still passed on the possibility of signing him. The league is, by design or not, moving on from its reputation as a retirement home for European football’s superstars of yesteryear and so Terry wouldn’t have been a good fit. 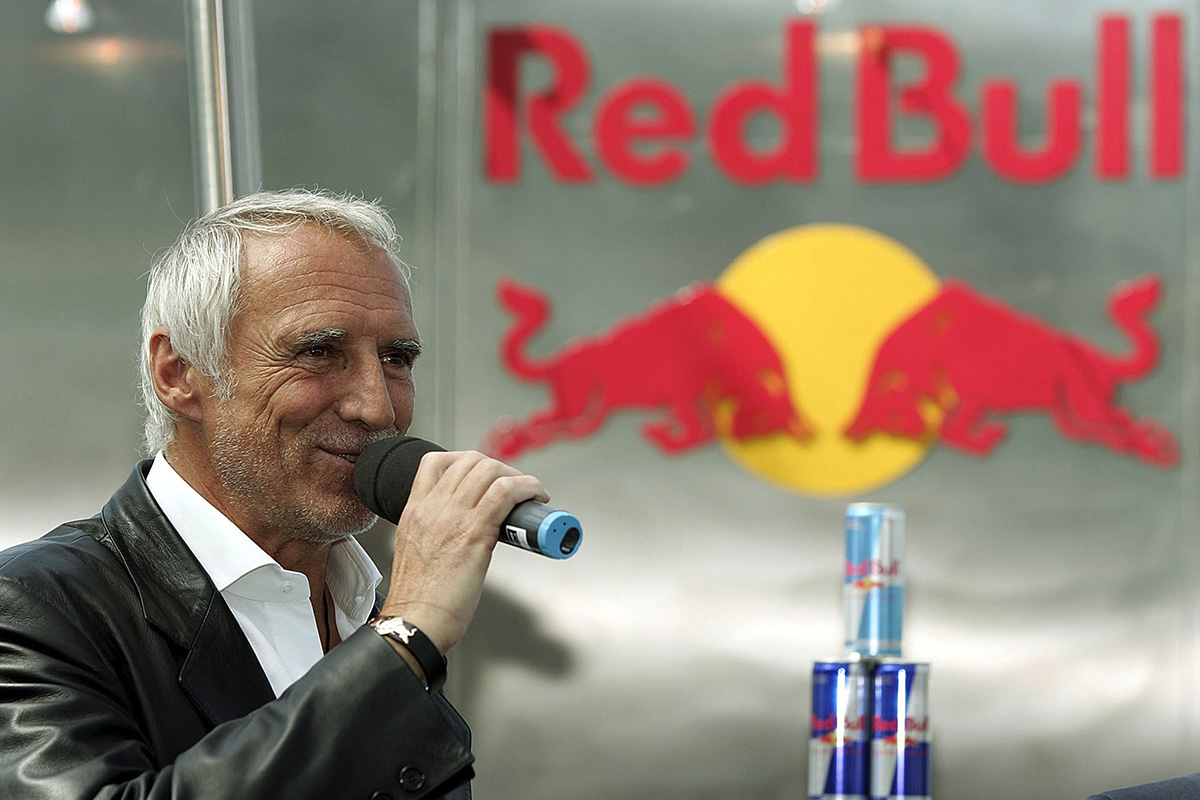 Speculation continues to swirl, however, that Terry could pitch up in MLS this summer. Recent reports claim three separate bids were made for the 36-year-old in the January transfer window, with the New York Red Bulls thought to be leading the chase for the Chelsea defender. That came as a surprise to many.

But rather than being a statement on Terry and his worth, it says more about how the Red Bulls have lost their way over the MLS off-season. The Harrison club have lost their captain Dax McCarty to the Chicago Fire, with sporting director Ali Curtis sidelined for four weeks before being let go from his post last week.

The Red Bulls’ pursuit of Terry suggests that the lack of guidance they have suffered ahead of the 2017 season extends to their transfer market strategy. If they view a 36-year-old defender who has hardly played a game in six months as the solution to their problems, then their problems might be deeper than anyone realises.

Of course, ageing stars aren’t necessarily fading stars. Robbie Keane’s best years were considered to be behind him when he made the move to the LA Galaxy in 2011, yet the Irish striker went on to become one of the club’s greatest ever players. David Villa won the MLS MVP award last year at the age of 35, scoring 23 goals in 25 appearances for New York City FC.

But for every Keane or Villa there is a Steven Gerrard, who never truly committed to the task as an LA Galaxy player, leaving the club after just one season in MLS. Another member of England’s so-called Golden Generation, Frank Lampard, also struggled to make an impression Stateside, similarly accused of lacking commitment to the cause at NYC FC, only making the move to MLS after a season on-loan at Manchester City. Only in his final six months at the club did he finally endear himself to the supporters.

Even if Terry were to fully commit himself in MLS, after joining midway through the season this summer he would need to hit the ground running for his new club to make any real impact. Is he likely to do that, given how little he has played under Antonio Conte at Chelsea? Also taking into account that he will be 37 in December, he wouldn’t exactly be a long-term addition.

So far, MLS clubs have reportedly baulked at Terry’s wage demands, lending itself to the notion that the centre-back will most likely pitch up in China rather than North America next season. But even if he lowers his price, MLS should stay away from Terry. If Wondolowski gave him problems five years ago, one can only imagine who would trouble him now.