From the moment Nigel De Jong planted his studs into the chest of Xabi Alonso midway through the 2010 World Cup final referee Howard Webb knew something had to change. The Dutchman only received a yellow card for what should have been a straight red card offence but Webb had a poor view of the incident. Watching the replays, he recognised the need for video technology in football.

“That would be a situation where the video assistant referee would come in, and because it's a match-changing situation — a red card or possible red card — and he could identify that a clear error had been made in the biggest game of all, and it could have been rectified there and then on the pitch,” Webb said in a recent interview with FourFourTwo, imploring the benefits of video technology.

It’s a moment that led the former Premier League referee to his current role – the manager of video referee (VAR) operations for the Professional Referee Organisation (PRO). Webb is the man leading the movement as football edges ever closer to the widespread implementation of video technology in refereeing. 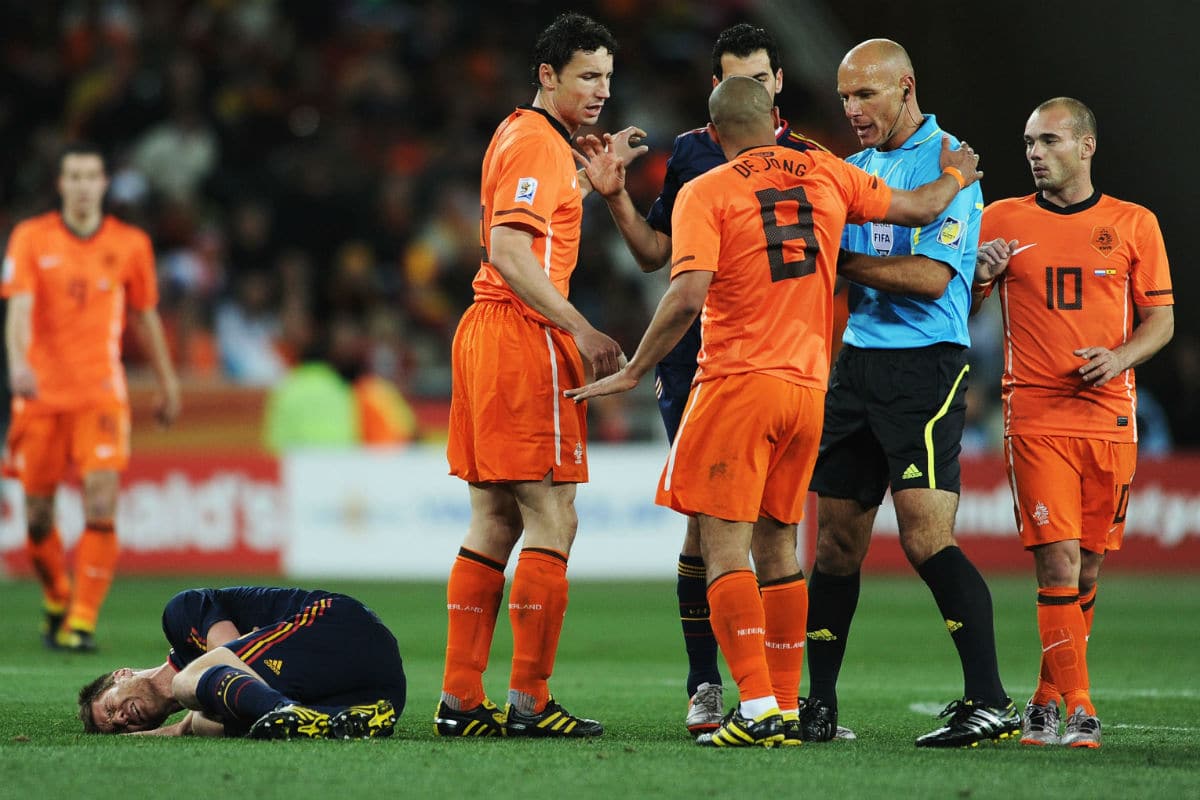 read more: WHAT IS THE REAL PURPOSE OF THE MLS ALL-STAR GAME?

“This is a really huge development in the way that the game is officiated, probably the biggest change we are going to see in modern times,” Webb explained in a recent interview.

“I was keen to become part of the conversation. The game is played with high tempo and an ebb and flow. But what we want to do is cut out situations where we make errors, and they’re made for good reason, referees have to make a decision in the blink of an eye.

“There are situations with the speed and pace of the game and the way the game is played these days where it is ever more difficult to make all of the right decisions all of the time. You see it all over world and in MLS, there are occasions where clear mistakes are made. We have an open mind about video assistant referees provided it doesn’t change way games are played. What’s most appealing is that very much the emphasis is on minimum interference with maximum effect.”

Only a matter of time

VAR has been used in an international friendly between France and Spain earlier this year, with Major League Soccer set to become the first professional league in world football to actually trial the technology in match later this year. It seems only a matter of time before VAR is used across the sport.

Indeed, the North American game has become something of a test subject for this technology, explaining why Webb has moved there to head the VAR program. MLS is the guinea pig and tests will take place within just a few months.

There’s a lot riding on these trials, meaning subsequently there is a lot riding on MLS. For the sake of the sport as a whole, the league simply cannot afford to get this wrong. The very essence of soccer is at stake. Many are sceptical of VAR and with good reason. So MLS’ results later in the season must go some way to counter this, showing that the technology can work seamlessly as a part of the sport.

There is still a lot of work to be done on that front. Technology can certainly help with objective decisions, like goal-line calls. One day the technology to indicate offsides to the referee will exist, and when it does the sport must implement it. But the strain of making subjective decisions won’t be eased by the use of VAR. Human error is woven into the very fabric of soccer. 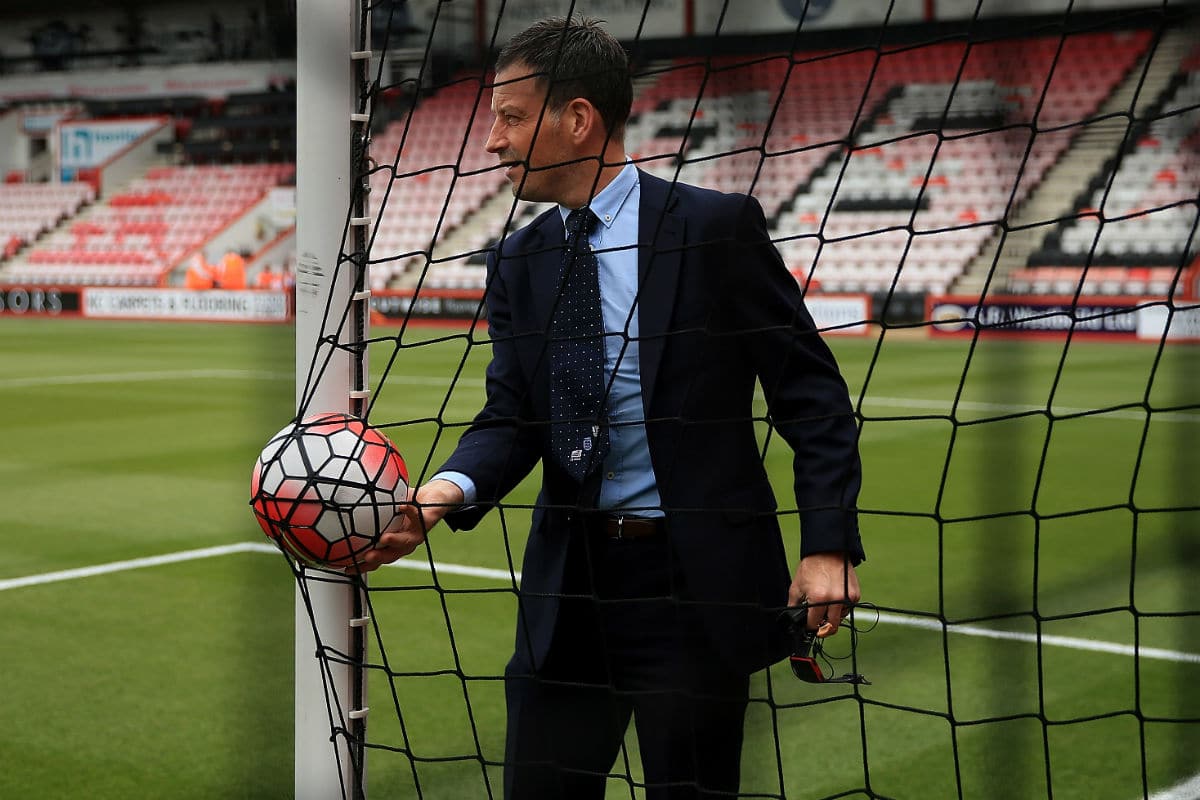 “If people think VAR will solve every ref ill in the game, it won’t,” Webb added, backing up this point.“We hope it will be the case that at the end of day and after final analysis people recognise we reduced the number of clear and obvious errors. Will It solve everything? No, it won’t. We need to be selective about where we need to be and in situations where people say, ‘Yep, we see why it’s there.’”

It’s encouraging to hear Webb make such remarks. Video technology has long heralded as the golden solution to world football’s refereeing epidemic. But it simply cannot be used for every single decision during a match. It must be used only when there is no other option, otherwise the inherent drama and flow of the sport will be compromised. The euphoria of a goal being scored will be spoiled if every goal is checked using VAR, regardless of the strength of the argument for it being disallowed.

MLS is often derided by Eurosnobs for being on the periphery of soccer, but the league is very much at the future of the sport. It mustn’t neglect that responsibility.