On Saturday afternoon, Olympique Lyonnais try to continue to rebuild their Ligue 1 campaign, with a difficult trip to Brittany to take on EA Guingamp.

The Breton side have been one the surprises of the season, Antoine Kombouaré taking over from Jocelyn Gourvennec and leading them to the top half of the table. As high as fifth at one point, they are enduring a poor run of form at the moment, that has taken them down to ninth.

It won’t be easy for Lyon though. EAG have only lost twice at home in the league and OL’s 4-0 win over AS Nancy patched over the cracks over a terrible run that saw them lose three out of four games. That lead to a huge backlash from the home fans. 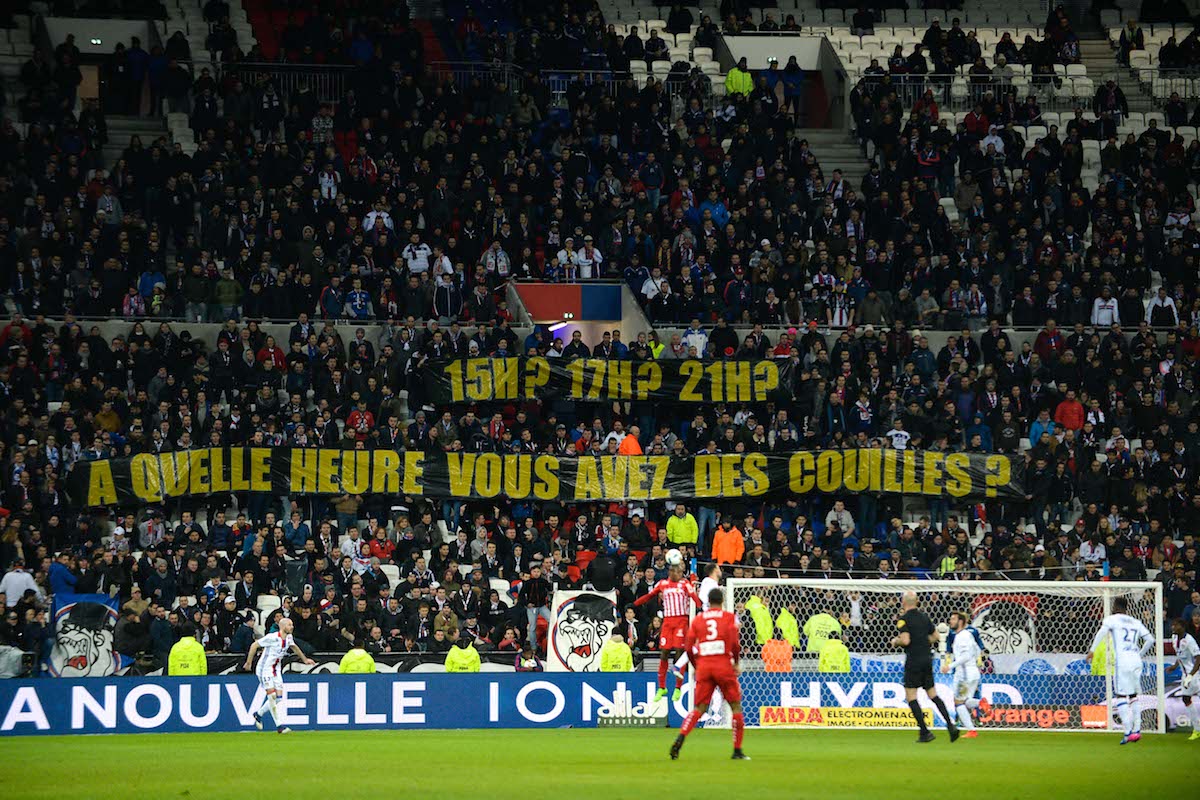 READ MORE: Why Lyon need to get back to basics

“We showed character because it was a tough, heavy situation,” coach Bruno Génésio admitted after the game. “This win does our points tally good but, obviously, it doesn't solve everything… What about Alex Lacazette being whistled at? He has always shown his affection for the club. He has won us many matches. Alex is affected by what was said.”

No one was immune, as Génésio alluded to, even their top-scorer was booed from the stands. Banners after the win ensured them that the player weren’t forgiven, which led to captain and local, Maxime Gonalons approaching Les Gones – the supporters group – and trying to reason with them.

Asking them if they thought the players would have lost on purpose. Lyon lost 2-0 to Saint-Étienne last Sunday, the Derdy du Rhone, losing wasn’t the only issues, it was the way they were outplayed, outmuscled and outworked by their rivals. That wasn’t good enough.

Guingamp have yet to record a league win in 2017, so their own fans will be expecting a reaction when OL turn up at the Stade du Roudourou this on Saturday. 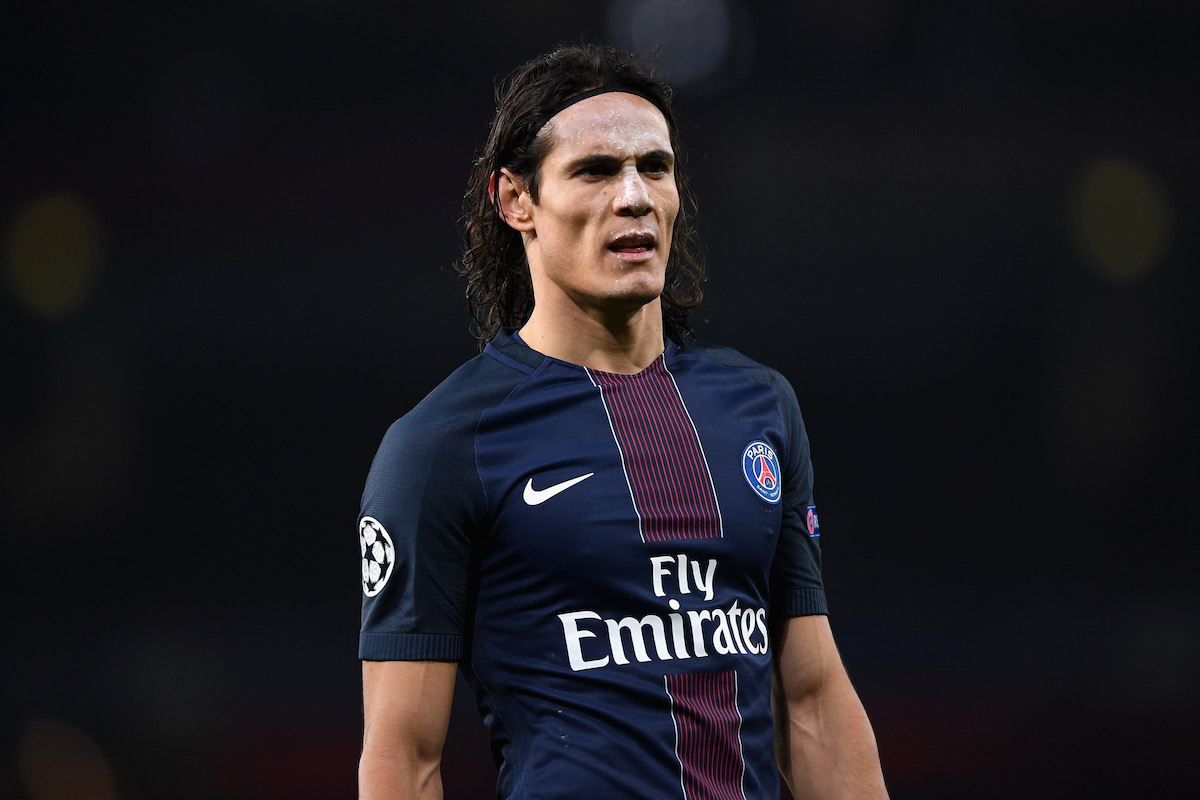 Paris Saint-Germain prepare for their clash with Barcelona in the UEFA Champions League on Tuesday with a tough away trip to Bordeaux on Friday night.

It could work in their favour, with Les Girondins quick on the break and playing 4-3-3 under Gourvennec, although Jérémy Ménez is no Lionel Messi.

The home side are on a good run of form, unbeaten in six and come off a great 4-0 win over SM Caen during the week. They have a decent record at home against the Parisians, but with Marco Verratti and Adrien Rabiot back in the midfield, it could be too much for them to make it seven. 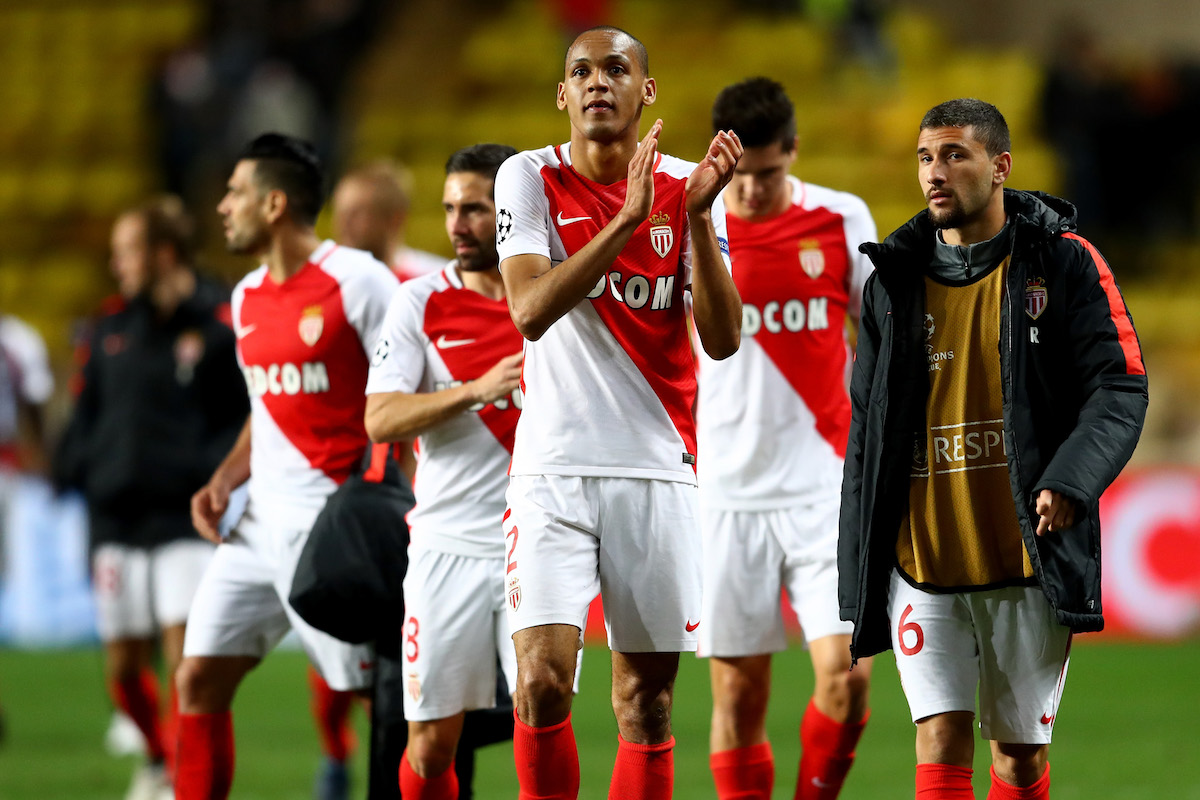 Don't Make a Metz of it

Monaco have the advantage this weekend. With over a week until their clash with Manchester City, they can make changes from the mid-week win over Montpellier without another game until next weekend.

The 2-1 win over Montpellier on Tuesday was a good battle and it will be no different against FC Metz on Saturday night.

“Metz play very well away from home, and they have the eighth best away record in the league,” warned coach Leonardo Jardim in his press conference. “They are performing much better and won't be the same team as in the first game. We'll need to be careful.”

That away record does carry the caveat that Les Grenats have won just three of their 12 games on the road.

Monaco have lost once at the Stade Louis II and conceded just 10 goals in 12 fixtures. Radamel Falcao could start on the bench again after he struggled with a knock, also expect the midfield to look different from the normal quartet of Bernardo Silva, Thomas Lemar, Tiemoué Bakayoko and Fabinho. However, they have the advantage of a very talented bench.

With just two wins from their last six games, OGC Nice are trying to keep pace in the title race. They have a 12-point lead over Lyon in fourth, so can focus on looking forward, not at what’s happening behind them.

Victory over Saint-Etienne was much-needed and they will go to Rennes on Sunday confident of continuing that run.

Mario Balotelli continues to gain the attention, but it’s the supporting cast that are doing the impressive work. Alassane Pléa, Jean Michel Seri, Younes Belhanda and Wylan Cyprien have scored 23 goals and added 16 assists between them this season. It was Cyprien that fired home the winner against Les Verts, but all three touched the ball before the midfielders stunning effort.

On form, Nice should have no problem stopping the Breton attack. Rennes haven’t won in the league since the opening weekend in 2017, but are still tough to break-down, losing just once – to PSG – in that run. Goals are the problem, Christian Gourcuff’s side have scored just three league goals this year. Yet, they have conceded just four. 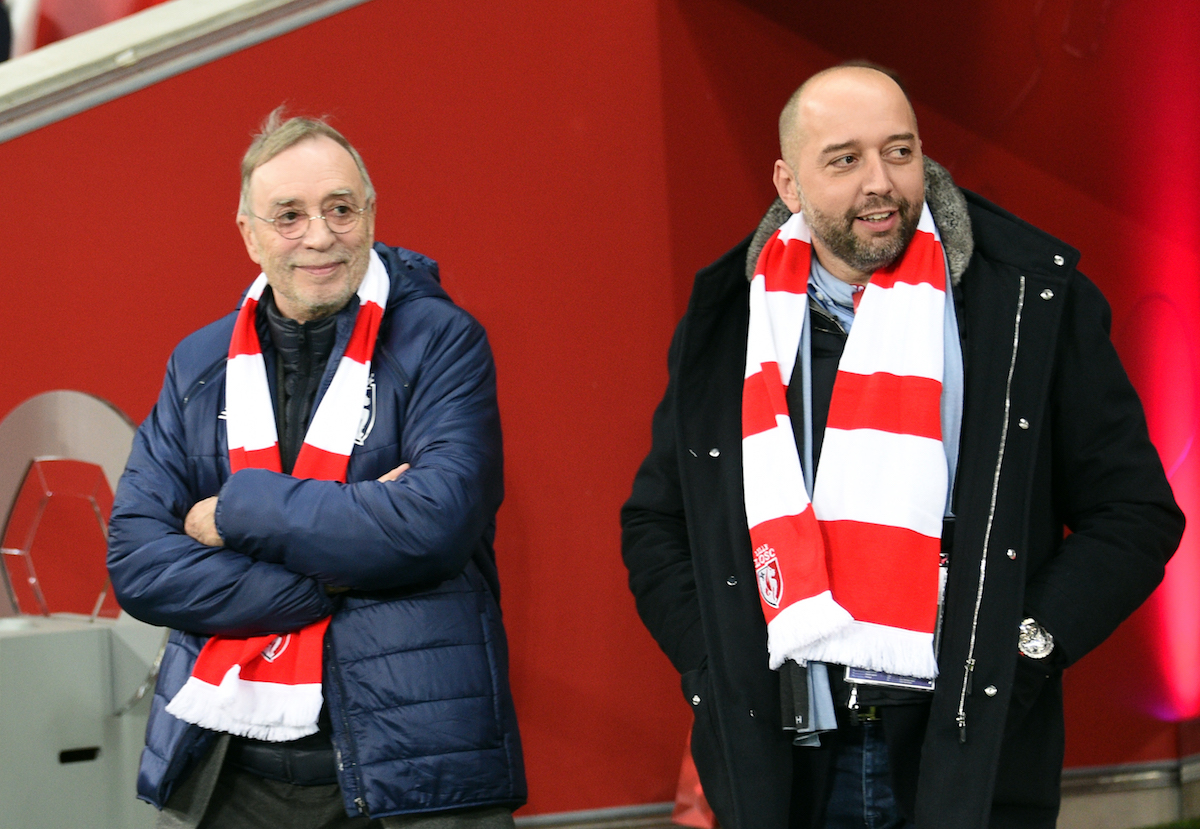 Lille are without a win since the takeover of Gérard Lopez at the end of January. Losing to Lorient at home was unacceptable, but they will feel aggrieved not to come away from Paris with a point on Tuesday. Lucas Moura was twice shown to be offside during the build-up to the injury time winner, but the goal stood and Les Dogues lost 2-1. On Saturday, they face struggling Angers, who are 18th, winning just once in six games. The new era at the Stade Pierre Mauroy must kick into life this weekend.

Elsewhere, Saint-Etienne look to get their run of three wins in four on track when they face bottom-placed FC Lorient on home on Sunday. 16th placed SM Caen take on Dijon in 17th on Saturday. A game no one will want to watch, but neither side can afford to lose.

Andy Delort’s return to France from Mexico has been as smooth as possible. Scoring twice in two games for Toulouse, he will look to help Le Téfécé push past 19th placed SC Bastia.

The other Saturday night game sees two mid-table sides, Montpellier and Nancy, looking for a vital three points that will stop them from being sucked into the relegation battle. La Paillade have yet to win on the road this season, a huge issue that new coach, Jean-Louis Gassett has to solve – especially with Nancy losing just once in their last six home fixtures.

This weekend’s fixtures come to an end on Sunday as FC Nantes host Olympique de Marseille at the Stade de la Beaujoire. One of the original homes of Dimitri Payet, OM’s winter signing scored his first goal of the Ligue 1 season on Wednesday – it needed a deflection – he said it helped him settle down, it would mean a lot to the 29-year-old if he could find the net on Sunday.

Les Canaris showed signs of life when new boss, Sergio Conceicao, took over from René Girard, but after three straight wins, they have lost two from three and are looking anxiously over their shoulder.

OM have only won twice on the road, but Nantes enjoy the worst home record in Ligue 1. Something has to give; the momentum and quality lies with Marseille. Rudi Garcia will expect nothing less than a win on Sunday night.