Bordeaux hosts Lorient on Saturday 14th May 2022 in the second-last game of the current Ligue 1 season. These teams shared the spoils in the reverse meeting that ended 1-1.  In that game, Bordeaux suffered a red card setback in the 86th minute when Junior Onana picked a straight red. Will the hosts make this right in this second duel of the season? Read on for our tips and free predictions.

Bordeaux and Lorient are facing a relegation threat, which begs the question, which side will survive the drop? We have the best two predictions for the Ligue 1 match as follows:

Lorient is the team to win this game. We have, however, settled on a double chance as both teams currently have defensively challenges. While Lorient has struggled to score goals lately, they have a better defense than Bordeaux. Moreover, the best Bordeaux can finish this season is on playoff spot. On the other hand, Lorient is three points above the relegation playoff spot hence likely to survive the drop.

A desire to avoid a prolonged season that could see Lorient participate in relegation playoffs is why we think the visitors are the favourites in this game. Most importantly, scoring first in this game will be an added advantage for Lorient.

Bordeaux vs Lorient: the Best Odds and Stats

Defensively, both teams have been terrible, so there is a good chance both teams will score at least a goal. For example, in the last five matches, Lorient conceded 12 goals while Bordeaux leaked 18 goals. From these stats, Bordeaux has suffered defensively than Brest, which is why we expect the first goal to come from the away team.

And when we look at how both teams fared offensively in the last five games, Bordeaux found the net 7 times while Lorient scored only two goals. It is another stat that shows that in as much as Bordeaux has been weak defensively; the hosts have done better offensively than Lorient ahead of this duel.

Now, here is how we expect Bordeaux and Lorient to lineup in this second-last game of the season: 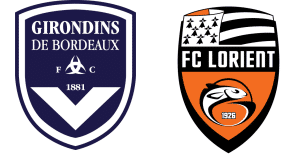 What time will Bordeaux vs Lorient game start?

Who will be in charge of Bordeaux vs Lorient game? 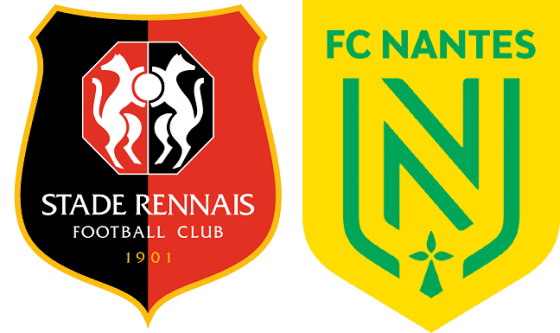 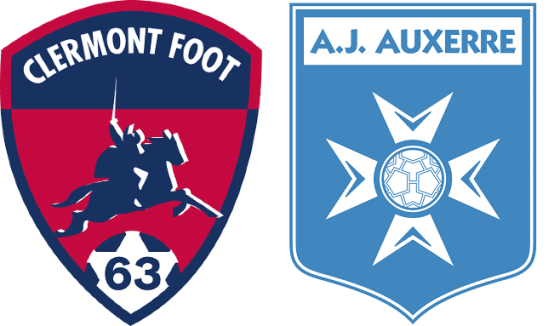 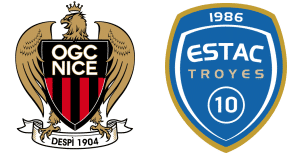